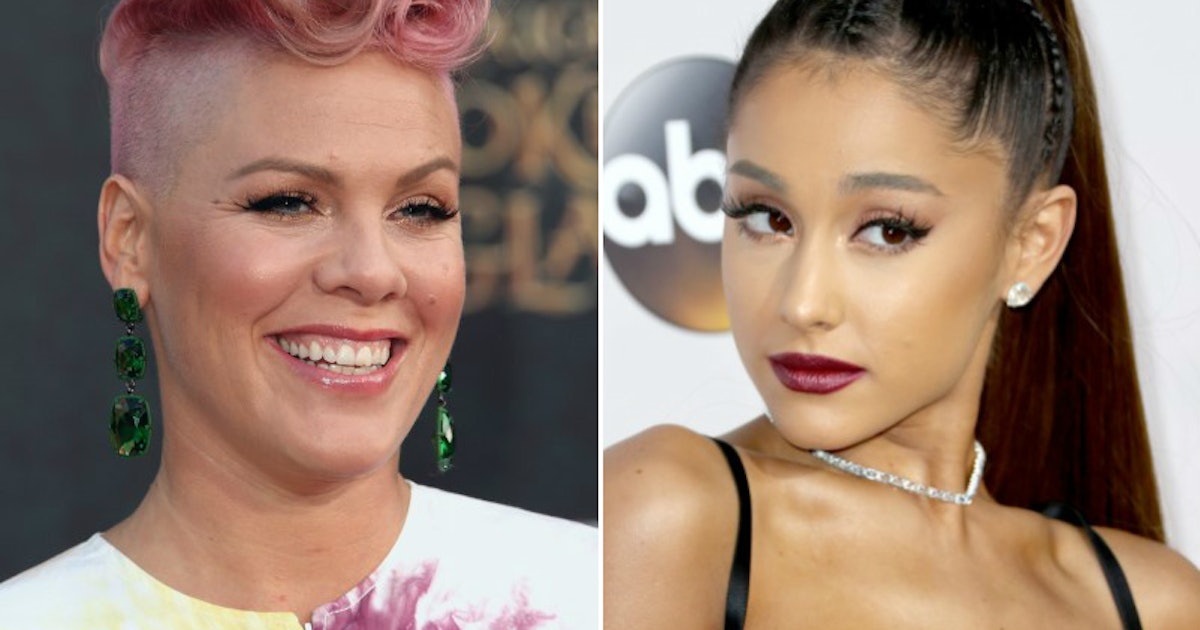 As you probably know by now, the 61st Annual Grammy Awards were held on Sunday, Feb. 10. What you might not know is that Pink and Ariana Grande were up for the same award. The two singers were nominated for Best Pop Vocal Album and sadly for Pink, Grande went home with the award. Pink wasn’t terribly disappointed, though. In fact, Pink’s reaction to losing a Grammy to Ariana Grande was actually quite funny, which proves Pink has a sense of humor about all this awards show business.

Pink was nominated for her album Beautiful Trauma, while Grande’s Sweetener was also nominated. Other nominees in that category included Shawn Mendes’ and Camila Cabello’s self-titled albums as well as Taylor Swift’s Reputation and Kelly Clarkson’s Meaning of Life. As previously mentioned, it was Grande who ultimately got the award and Pink’s reaction was exactly what you’d expect from her!

“I think it’s kind of rad that I just lost my 20th Grammy nomination. I’m always honored to be included. Now to get this sick baby in the bathtub. Congrats to all the nominees! Have fun tonight,” Pink wrote on Twitter.

She’s obviously not terribly bothered by the fact that she didn’t win. It’s almost like she sees it as a badge of honor which, to be frank, is pretty cool. How can you not love her humility here? It seems that part of what keeps her humble is her family and she actually talked about her husband Carey Hart on a recent appearance on The Ellen Show.

“Every time I lose, Carey makes me a tinfoil Grammy,” Pink explained before predicting that she would lose yet again this year. “And so, this will be my 17th tinfoil Grammy on Sunday.”

And that’s exactly what she got! After losing out on her 2019 Grammy nomination, Pink’s kids, Willow, 7, and Jameson, 2, surprised her with their very own tinfoil version of a Grammy.

How adorable is that! Pink clearly has the support of her husband and kids, which is so, so cute.

You can watch Pink’s interview on Ellen down below:

Pink recently brought her hubby and kids along to the unveiling of her star on the Hollywood Walk of Fame and thanked them for always standing by her.

“Thank you to my fans — you guys make it matter. Thank you for coming. My husband — he’s so cute. He’s my muse and if he didn’t piss me off all the time I’d have not much to say. I wouldn’t be standing up here if it wasn’t for you. Never change. My children — you guys are my stars and I would never shine without you,” she said.

During her speech, Pink also talked about the power of believing in yourself and how that can carry your farther than almost anything else.

“There is a power in believing in yourself — you may not be the best that ever did it, you may not be the prettiest or the tallest of the funniest or the most talented … if you’re stubborn and you don’t give up and you work really hard — no one else can ever be you. Today is an absolute honor. Today proves that,” she said.

There’s no doubt that those tinfoil Grammys help Pink keep believing in herself. So, Grammy winner or not, Pink’s family has her back! 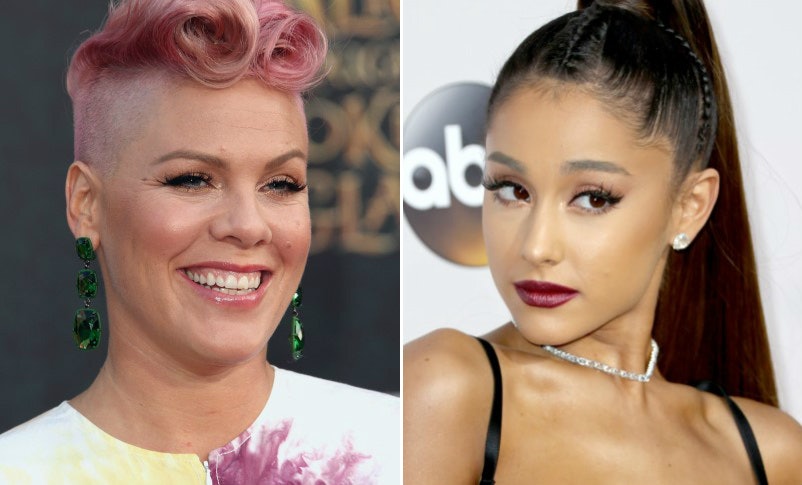 https://www.elitedaily.com/p/pinks-reaction-to-losing-a-grammy-to-ariana-grande-is-actually-so-hilarious-15944276, GO TO SAUBIO DIGITAL FOR MORE ANSWERS AND INFORMATION ON ANY RELATIONSHIP TOPIC