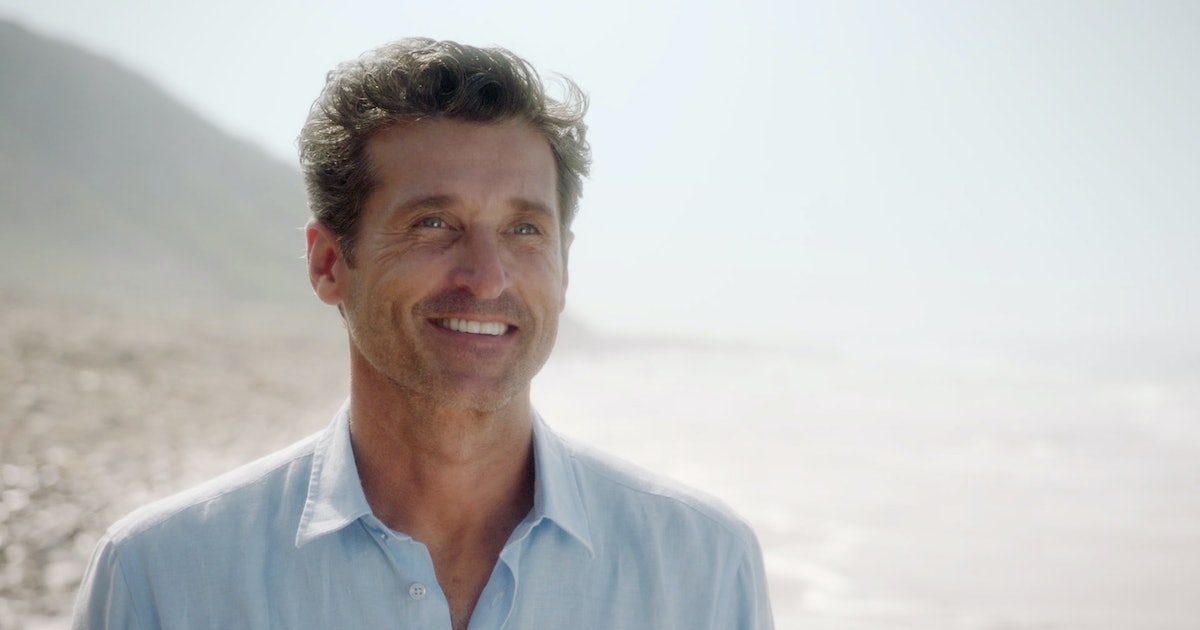 In 2005, Grey’s Anatomy fans fell in love with actor Patrick Dempsey’s swoon-worthy surgeon, Derek “McDreamy” Shepherd. Throughout his 11 seasons on the show, Derek won Meredith Grey’s (Ellen Pompeo) heart… and then subsequently broke the hearts of fans when he died and Dempsey left the show in 2015. The beloved character had been long gone from the medical drama when he shocked fans by returning in the Season 17 premiere in November 2020 — five years after his death. But Derek’s reappearance into Meredith’s life (through a series of dreams she has while fighting COVID) is more than just stunt casting; Patrick Dempsey says his reason for returning to Grey’s Anatomy was all about promoting compassion and safety during the coronavirus pandemic. Total McDreamy move.

“It was important for [Ellen and I] to honor all of the frontline responders, the doctors, the nurses, the paramedics, the firemen. That was how our conversations [about my appearance this season] started,” Dempsey tells Elite Daily. “I think [the question of] being able to have both Ellen and I and everyone in the show is: How can we use that platform in a way that is a positive thing? That, to me, is what I’m really proud of, and it was great to work with everybody again [on] something that is helping people escape the world we’re in right now in any way we could.”

Dempsey, who has been a vocal advocate of protective measures like mask-wearing and social distancing on social media, also hopes his appearance in Season 17 will help promote even more goodwill during the ongoing pandemic. The actor says his character’s famous catchphrase (“It’s a beautiful day to save lives”) is particularly applicable these days. “Even more importantly now, if you have your mask on, that’s a great thing to say,” he explains. “When you go out, you’re putting a mask on to show you respect other people, people who are vulnerable. I think that’s something we have to remember, not to get caught up in the rhetoric and politics of it, but follow the science. If you really want to save lives, that’s what you can do.”

Dempsey is also channeling his passion for doing good into other projects. Recently, he partnered with Poland Spring ORIGIN, which is a 100% natural spring water filtered through a 10,000-year-old glacial aquifer. (Fun fact: The water is sourced directly from Maine, Dempsey’s home state.)

“[Poland Spring has] good intentions about moving forward on improving the environment, improving their products in a way that [is] healthy and sustainable,” Dempsey says. “One of those things that I did as a kid after school was recycling and sustainability, so it came full circle on so many levels.”

Grey’s fans can also look forward to seeing Dempsey’s journey as Derek come full circle this spring, since showrunner Krista Vernoff promised McDreamy will pop up again in the back half of Season 17, which returns in March. Dempsey’s lips are sealed about what else goes down at Meredith’s dream beach, but fans can at least rest assured his short time back on the show is for a good cause. 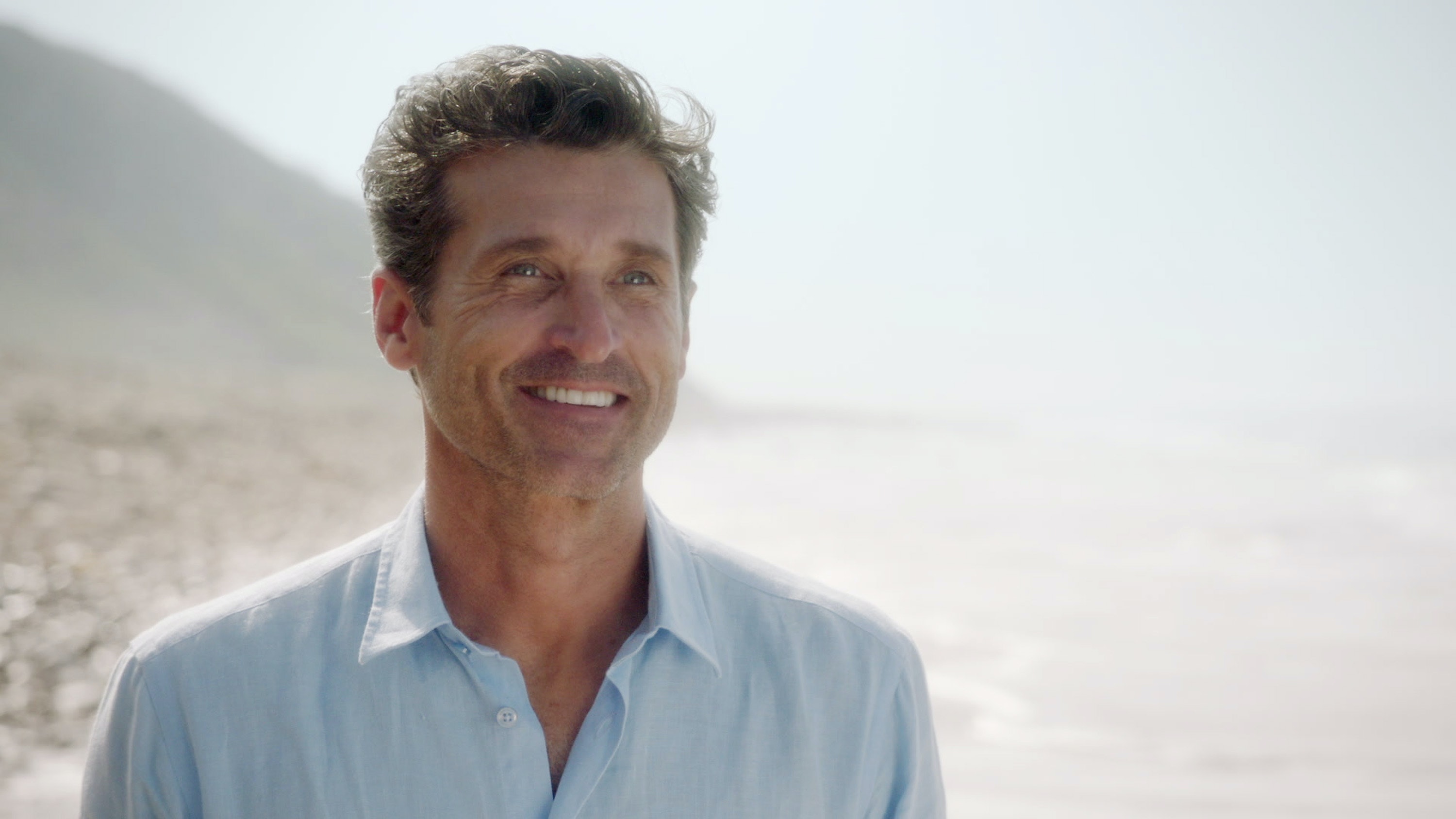 https://www.elitedaily.com/p/patrick-dempseys-reason-for-his-greys-anatomy-return-is-so-mcdreamy-exclusive-55181470, GO TO SAUBIO DIGITAL FOR MORE ANSWERS AND INFORMATION ON ANY RELATIONSHIP TOPIC