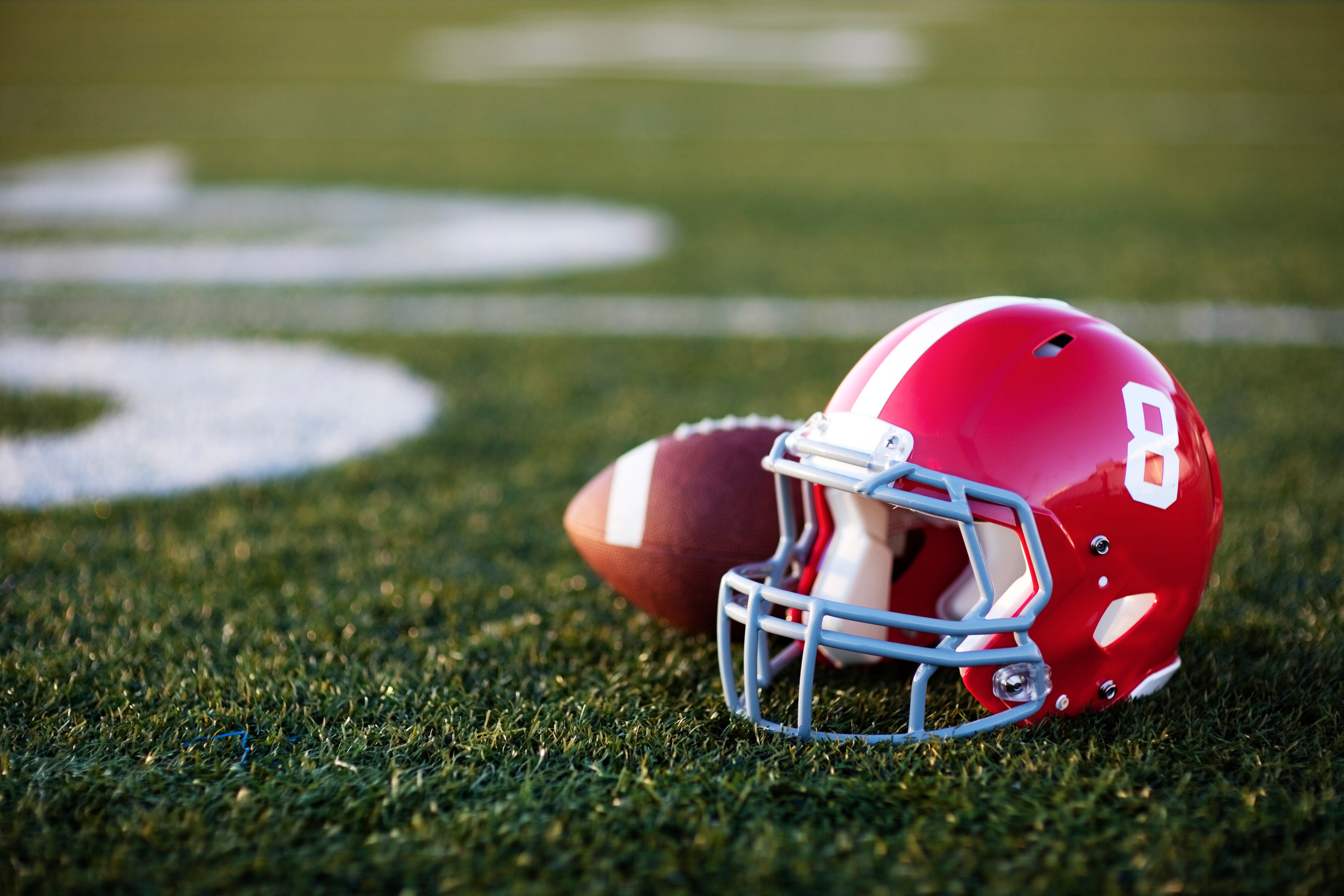 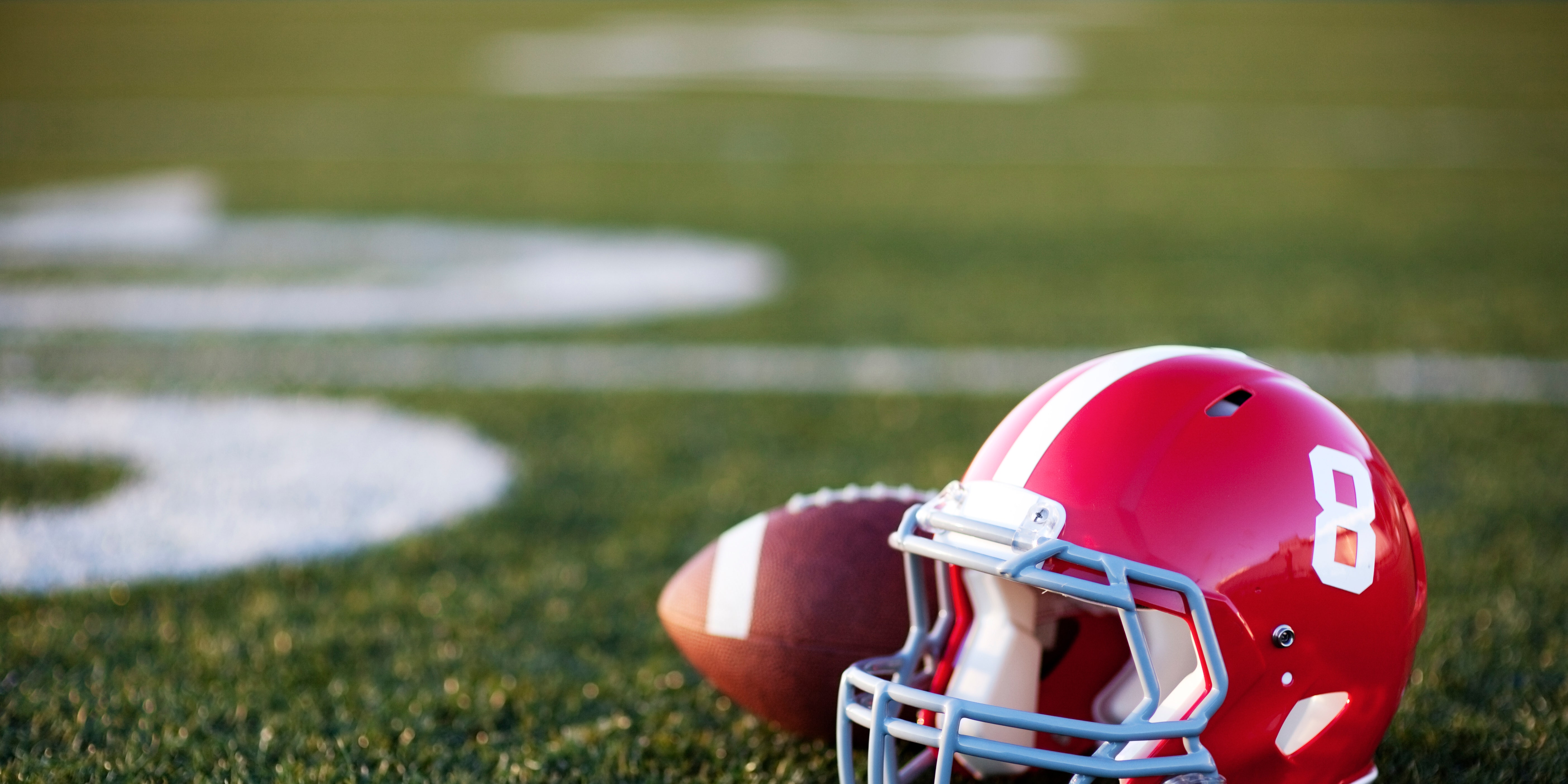 “This is bigger than money.”

That’s what I keep telling myself as I read and talk about California’s Fair Pay to Play Act.

As a former NCAA Division I student-athlete, as a woman who works to change the narrative of and empower women in sports, and as an attorney who works day in and day out on issues related to equality in the workforce, I know without a shadow of a doubt—this is about way more than money.

If the world of college sports isn’t your thing, you may not be aware that earlier this month Governor Gavin Newsom signed into law California SB 206, also known as the Fair Pay to Play Act (FPPA). The FPPA is the first law of its kind that (in defiance of NCAA regulations) will allow collegiate student-athletes in the state of California to earn money from the use of their own name, images, and likenesses. While it does not allow schools to dole out checks to student-athletes for playing sports, it does allow student-athletes to make money off their college athletic career. In other words, they could make money from their social media feed or by getting endorsements. They could appear on billboards or sponsor sports camps. The law would also allow them to sign with agents. In other words, they’d be able to use their own celebrity and talent to earn actual income, something that’s currently prohibited by the NCAA’s rules.

This FPPA flies in the face of the idea of amateurism, the idea that student-athletes should not be allowed to earn income as a result of their athletic talents, and a tenet so core to the NCAA that the FPPA could upend college athletics as we know it. In the wake of its enactment most people have written and spoken ad nauseam about the financial implications of the FPPA. But I can’t shake the thoughts that the FPPA is about so much more than money.

The billion dollar industry that is NCAA Division I athletics has largely been built on the backs of young black men. Based on data reported by the NCAA, on the campuses of the division 1A schools that represent the elite football and basketball programs, African-American men make up 56 percent and 48 percent of the basketball and football teams, respectively. NCAA regulations forbid those young men from earning a dime of the money that their schools and the NCAA make from broadcasting their talent on television, computer, and mobile screens across the world. Meanwhile the white men (who make up 70 percent and 82 percent of the head coaches in basketball and football, respectively) earn millions of dollars annually off their players’ talents. What’s more, 71 percent of those athletic programs are run by white male athletic directors and 65 percent of those schools are run by white male presidents. Those schools, conferences, and the NCAA also reportedly rack up millions of dollars annually from merchandise, ticket sales, media deals, and donations inspired by black athletes’ talents.

READ  How to fall in love

For many, this system of free black labor that directly and disproportionately benefits white men is an extension of the system of slavery that built America into the financial superpower it is today. It naturally follows that many (especially members of the black community) find this current system of college athletics problematic.

The FPPA puts a dent in the armor of this racially problematic system. It stands as the first piece of legislation that acknowledges that free black labor in the form of sports entertainment is not equitable. It is the first time it’s been officially recognized by law that the value that young black men add to American society and culture as collegiate athletes deserves to be compensated beyond a scholarship—that young black men deserve a piece of the same pie that white men have been taking bites of for years. Even before the full ramifications of the FPPA are known, the black community (including athletes) is collectively celebrating this victory.

Beyond race, the FPPA gives hope to another neglected group in collegiate sports: women.

Even with the passage of Title IX and the Equal Pay Act, women’s collegiate sports continue to lag behind men’s in opportunities, participation, staffing, financing, attendance, and support. Outside of the exceptional breakout athlete, like Missy Franklin, Brittney Griner and Katelyn Ohashi, women’s college sports receive nominal media coverage. The excuses for the inequities between men and women’s college sports abound; ranging from lack of fan interest, revenue generation, talent, and more. Looking at these discrepancies it seems that women’s sports and the athletes who engage in them just aren’t valuable. But the FPPA offers a glimmer of hope for the women who play college sports.

READ  Winter Is Coming: 10 Ideas for a Sweet Winter

Earning an income from your labor isn’t just materially and economically important, it’s also beneficial for one’s sense of self and autonomy, Dr. LaKeitha Poole, LPC, director of student-athlete mental health at Louisiana State University and founder of Small Talk Counseling & Consulting, tells SELF. “Any individual who gets the opportunity to establish personal autonomy benefits from an increased sense of self and value,” Dr. Poole says. The FPPA could “make at least a small crack in the glass ceiling of opportunity” for women student-athletes, she says.

In other words, the FPPA could empower women athletes to have control over how the world sees them and their talents—to market themselves via social media and connect their images and talents with brands that align with their personal agendas. It offers the opportunity to show the world that they and their sports have significant value. And it offers the opportunity for women to financially benefit from their skills and labor where there once was no opportunity at all.

Of course, the psychological impact of FPPA isn’t exclusive to women’s sports.

As Dr. Poole mentioned, personal autonomy (the ability to control one’s destiny, to earn a living) provides a sense of self and value. Where the NCAA prevents student-athletes from controlling one’s financial destiny; the FPPA does the complete opposite. It gives student-athletes the opportunity to control their own brands and earn immediate financial benefits from their hard work, allowing them to develop a sense of fiscal responsibility and independence. It places them on a more even playing field with the millions of other college students who are able to earn money from their non-athletic labor and talents. It could provide them a positive sense of their self-worth and place in society; changing their outlooks on the possibilities for their lives.

READ  3 Zodiac Signs Who Always Play Matchmaker For Their Friends

I have never quite understood why people were concerned about student-athletes making money but not concerned with students on academic scholarship earning money in excess of their scholarships. I’ve never been able to wrap my mind around how free labor can be illegal (and frowned upon) in every other industry except collegiate sports. And I have never gotten behind the idea that (in the most capitalist society on the planet), it is OK to prevent a group from engaging in the free market. The principles that the NCAA’s rules of amateurism fly in the face of are bigger than sports. Those principles cut to the core of American society and culture.

The FPPA attempts to acknowledge that the NCAA is out of line with everything America stands for. It goes beyond the wallets of student-athletes and touches on the hearts of them as people; people who deserve to reap the financial and psychological benefits of their talents, their hard work, and their place in American culture.

Cecelia Townes, the Sporty Esquire, is a graduate of Howard University and UCLA School of Law. As an undergrad Cecelia was a 4-Time Academic All-American on the Women’s Tennis team. Cecelia's legal practice focuses on federal personnel and labor law. While engaging in a full-time legal practice, Cecelia also remains dedicated to sports and empowering women. She is a contributing writer for Forbes.com where she comments on issues related to women in sports. She also created and runs GladiatHers.com, a site dedicated to women in sports and women who want to achieve their maximum potential. Cecelia is a proud member of Delta Sigma Theta Sorority, Inc. Follow her on Twitter here and on Instagram here.

https://www.self.com/story/college-athletes-should-be-paid, GO TO SAUBIO DIGITAL FOR MORE ANSWERS AND INFORMATION ON ANY TOPIC [spinkx id="2614"]