After weeks of ABC teasing footage, one of The Bachelorette‘s most explosive moments finally aired on July 1, depicting Luke P. and Garrett in a face-off while on a group date. In Amsterdam with the remaining men, the enemies spent a day with Hannah Brown and contestant Peter, but Luke and Garrett’s fight on The Bachelorette hit a breaking point that was even more intense than fans anticipated.

Golf pro Garrett has been one of the most vocal about Luke’s aggressive approach to his relationship with Hannah. Following Luke’s rugby-related debacle with the ill-fated Luke S., 27-year-old Garrett worked to ensure that Luke didn’t drag down any other men during his first one-on-one date with Hannah. Their dispute about him supposedly breaking a promise not to mention other contestants led to Hannah putting the entire group in their place.

She advised the men to stay in their own lane, which led to Garrett and Luke’s long-winded argument about the driving logistics of this advice. Do you think the men just forget how to drive after being in the Bachelorette bubble for so long? The two also butted heads over Garrett bungee-jumping naked with Hannah on his own date, but while Luke stressed over Hannah whipping her clothes off, Garrett definitely delighted in aggravating Luke.

In Amsterdam during Episode 7, Garrett and Luke ended up on a group date with Peter, while Jed, Tyler, and Mike received one-on-one dates and Connor left after Hannah confirmed that their relationship had reached a dead end. Hannah and the trio settled into a historic building in Gouda for the traditional wine and awkwardness of the season’s final group date.

During their private time, Luke told Hannah that he wished she could witness the other men’s true characters. He singled out Jed for dragging him before he left for the date and then brought up Garrett, explaining that he was concerned for her. Hannah was keen on understanding why the others disliked him, while Peter and Garrett agreed that Luke was a master manipulator. “I am exhausted from the drama with Luke,” Hannah told cameras. “Has it been some of his own fault? Yeah … Am I missing something so much more or is it just boys being boys?”

Then talking to Garrett, Hannah tried to get to the bottom of his beef with Luke, clashing with him over the way they express dislike. Garrett was frustrated with the experience still being the Luke P. show, which only seemed to upset Hannah.

Left together, Luke and Garrett began to pick at each other. “I saw the look on her face and your time is coming to an end,” Garrett told Luke, calling him out for going against his claim that he’d mind his own business.

“You’re the fakest person I’ve ever met,” Garrett continued, realizing that Luke was trying to rectify his past actions.

“You don’t even know me,” Luke retorted, only for Garrett to respond, “Oh, I know you … Hannah seemed to appreciate what I had to say and that’s all I care about … you’re falling and reaching for branches.”

The disagreement culminated with Luke standing up, getting in Garrett’s face, and yelling, “I have been nothing but truthful with Hannah, and you are not going to mess it up.” After dumping bologna into Luke’s lap, he stormed off to vent to Peter, who clearly didn’t want to get involved.

“You gave me your word last night that you’d stay in your lane,” Peter told Luke. “This is not how I want to spend my possible last date with her.”

Pilot Pete essentially flew Hannah away with his earnest declaration of feelings during their own conversation. He earned the first of two date roses, securing himself a hometown visit. On the date’s night portion, Luke opened up about his past of “chasing sex” and infamously meeting God in the shower, while Garrett talked about improving his confidence because of Hannah. He even told her he loved her, which made Garrett’s subsequent elimination even more surprising.

“I have to give this rose to someone who not only opened up their heart but showed me inside their heart,” she told the men before giving it to Luke.

While it must’ve been rough to go home moments after dropping the L-bomb, Garrett took it like a champ. “I’m so shell-shocked,” he told cameras. “It’s gonna be hard to put myself out there like that.”

Fans are stuck with Luke P.’s antics for another week, but at least they got one last entertaining duel between him and Garrett before things took a drastic turn. Season 15 of The Bachelorette continues at 8 p.m. ET on Monday, July 8, on ABC. 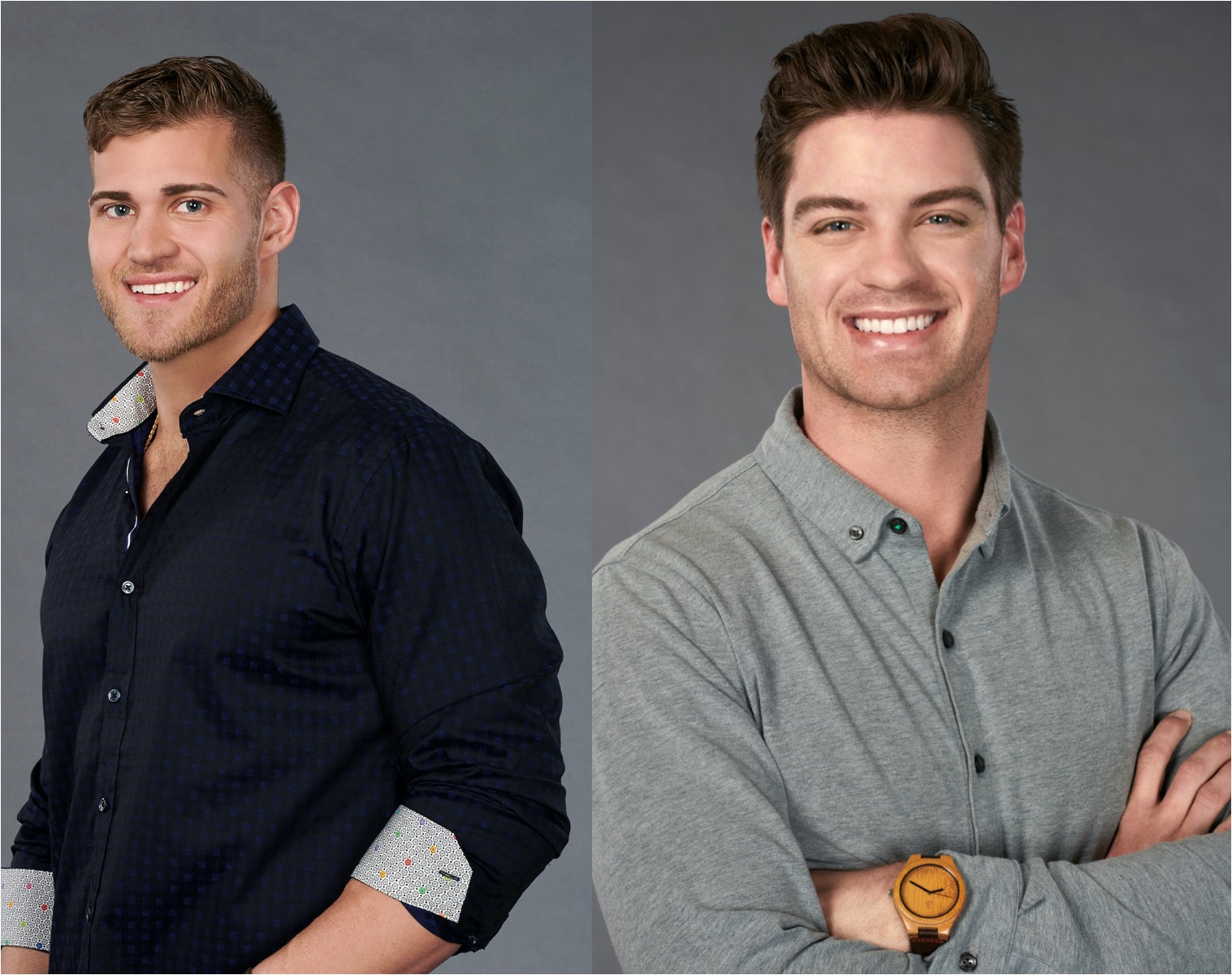 https://www.elitedaily.com/p/luke-garretts-fight-on-the-bachelorette-reached-new-intense-heights-18156389, GO TO SAUBIO DIGITAL FOR MORE ANSWERS AND INFORMATION ON ANY RELATIONSHIP TOPIC

Zendaya’s 2019 Emmys After Party Dress Was S...
Zappos Birthday Sale 2019: The Best Deals on Sneak...
Zantac Recall: How Worried Do You Need to Be?
Z-Pack Antibiotics: What to Know If You’re P...
Your Uranus Retrograde 2019 Horoscope, According T...
Your Sugarbabe’s essentials
Your Skin-Care Routine Actually Only Needs These 3...
Your Roles As A Mother And Wife
Your Roles As A Father
Share This Today;
Share
READ  How Much Caffeine Is In Starbucks' Cloud Foam Drinks? They're Pillowy Pick-Me-Ups

The Lifehack Show: How Exercise Slows Aging with Judy Foreman

How To Leverage The Subconscious Mind

The Lifehack Show: How Exercise Slows Aging with Judy Foreman

How To Leverage The Subconscious Mind

30 Essential Core Values for Living the Life You Want