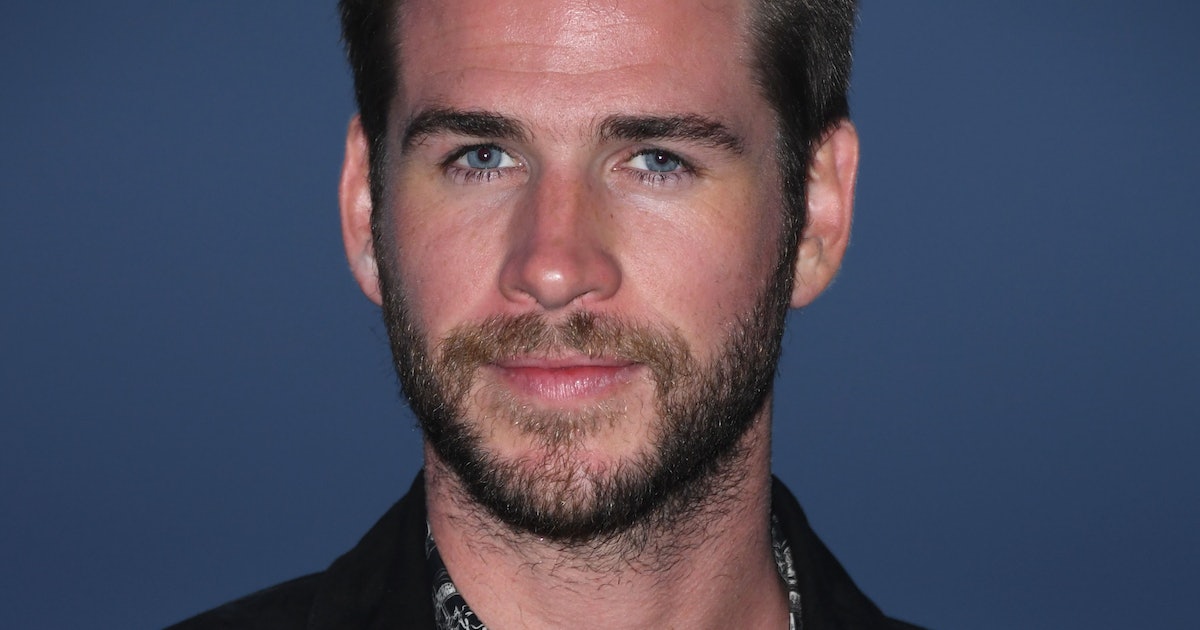 With his good looks and charming personality, Liam Hemsworth is undoubtedly one of the most eligible celeb bachelors ever since his recent split with Miley Cyrus. But it turns out, the 29-year-old Australian actor didn’t even know what a thirst trap was until his most recent Instagram post. Liam Hemsworth discovering what “thirst trap” means is such a silly surprise.

After a short social media hiatus following his highly publicized breakup, Hemsworth has returned to Instagram with special appearances from his adorable dog, Dora. A Nov. 30 Instagram post of the duo is a particularly hunky photo of the actor that has gotten plenty of attention on the internet, racking up over a million likes. The photo, captioned “@hemsworthluke captured this moment of me and my best friend Dora. Good God I love this dog,” has plenty of comments from fans giving shoutouts to the pooch and bachelor as well as sharing their love with heart eye emojis.

Hemsworth’s friend, actor Adam Devine, saw what the electrifying pic was doing to fans and humorously commented, “Thirst TRAP,” to which Hemsworth actually replied, “I just googled thirst trap. 100% true ;)” The fact that Hemsworth had to Google “thirst trap” is pretty funny, since it is such a common term on Instagram. As most users know, the definition, according to Urban Dictionary, is a “sexy photograph or flirty message posted on social media for the intent of causing others to publicly profess their attraction,” so it sounds like Devine was spot on with his playful jab at Hemsworth’s recent Instagram pic.

Hemsworth seems to be focusing on spending time with his “best friend” Dora after his breakup with Cyrus. The couple split in August after a ten-year relationship. “Liam and Miley have agreed to separate at this time,” a representative for Cyrus told PEOPLE. “Ever-evolving, changing as partners and individuals, they have decided this is what’s best while they both focus on themselves and careers.” While Cyrus has since publicly moved on, spending a month with Kaitlynn Carter before dating her current boyfriend and long time friend, Cody Simpson, Hemsworth has been spotted kissing Dynasty actress Maddison Brown. Like Hemsworth, Brown is also from Australia.

While the breakup between Hemsworth and Cyrus took fans by total surprise earlier this year, it looks like both stars are now moving on with good humor. And hey — maybe now that Hemsworth knows what a thirst trap is, he may start to post them more often. https://www.elitedaily.com/p/liam-hemsworth-discovering-what-thirst-trap-means-is-quality-content-19414949, GO TO SAUBIO DIGITAL FOR MORE ANSWERS AND INFORMATION ON ANY RELATIONSHIP TOPIC