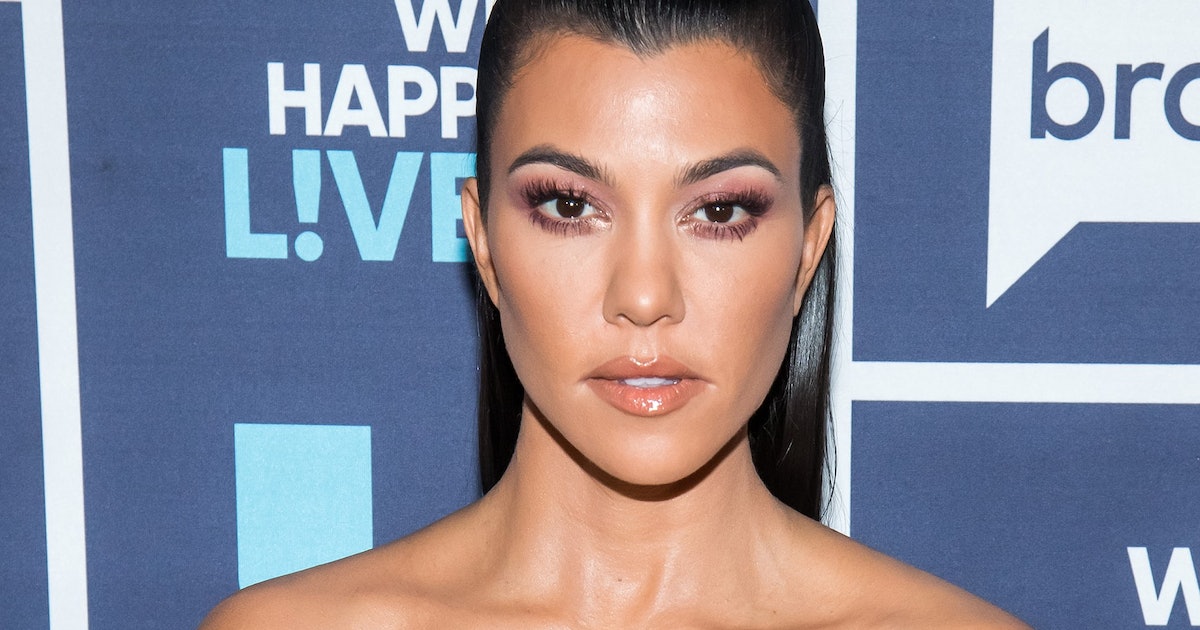 Appreciate each new episode of Keeping Up With The Kardashians while you can because, soon, there could be a huge change to the show's dynamic. Kourtney Kardashian just announced she's taking a step back from Keeping Up With The Kardashians after being on the show for over a decade. While she didn't get specific about what her diminished role on the reality show will look like moving forward, Kourtney Kardashian's quote about quitting KUWTK is still foreboding AF.

In a joint interview with her sisters Kim and Khloé Kardashian on Entertainment Tonight, Kourtney explained her kids, Mason, Penelope, and Reign, played a big role in her decision. “I just decided to spend more time as a mom and put more of my energy there," she revealed.

But don't freak out thinking Kourtney is disappearing for good, because she definitely still has one foot planted firmly in the KUWTK door. "I’m not saying goodbye," she added. "But I think you’ll have to see more of it on the new season, Season 18. It isn’t airing yet, but it’s being filmed. Currently, in this room.”

Kim and Khloé admitted they considered whether the show could still go on with one sister absent. “We definitely love Kourtney and we will miss Kourtney and whatever she decides to do, but people come, people go all the time in this family," Khloé said. "We feel like it’s a revolving door, so Kourtney might leave this week, she’ll be back. They all come back.”

Kourtney has been open about the pressures of fame before. In a September interview on The Real, she revealed Kylie Jenner's new billionaire status made her reconsider her priorities.

"‘When is [the fame] enough?’ because I don’t like missing out on certain things like doing my kids’ homework or certain after-school activities or different things like that," she said about grappling with the urge to do more professionally, but not wanting to miss out on experiences with her family as a result.

When asked if she was leaving the show to focus on motherhood, Kourtney replied with, "Every day is different," which further fueled rumors she wanted to take a break.

So, it's official. Kourtney is taking a step back from the show. But there's a pretty big silver lining here: She's not leaving permanently. Appearances here and there are better than nothing, after all. 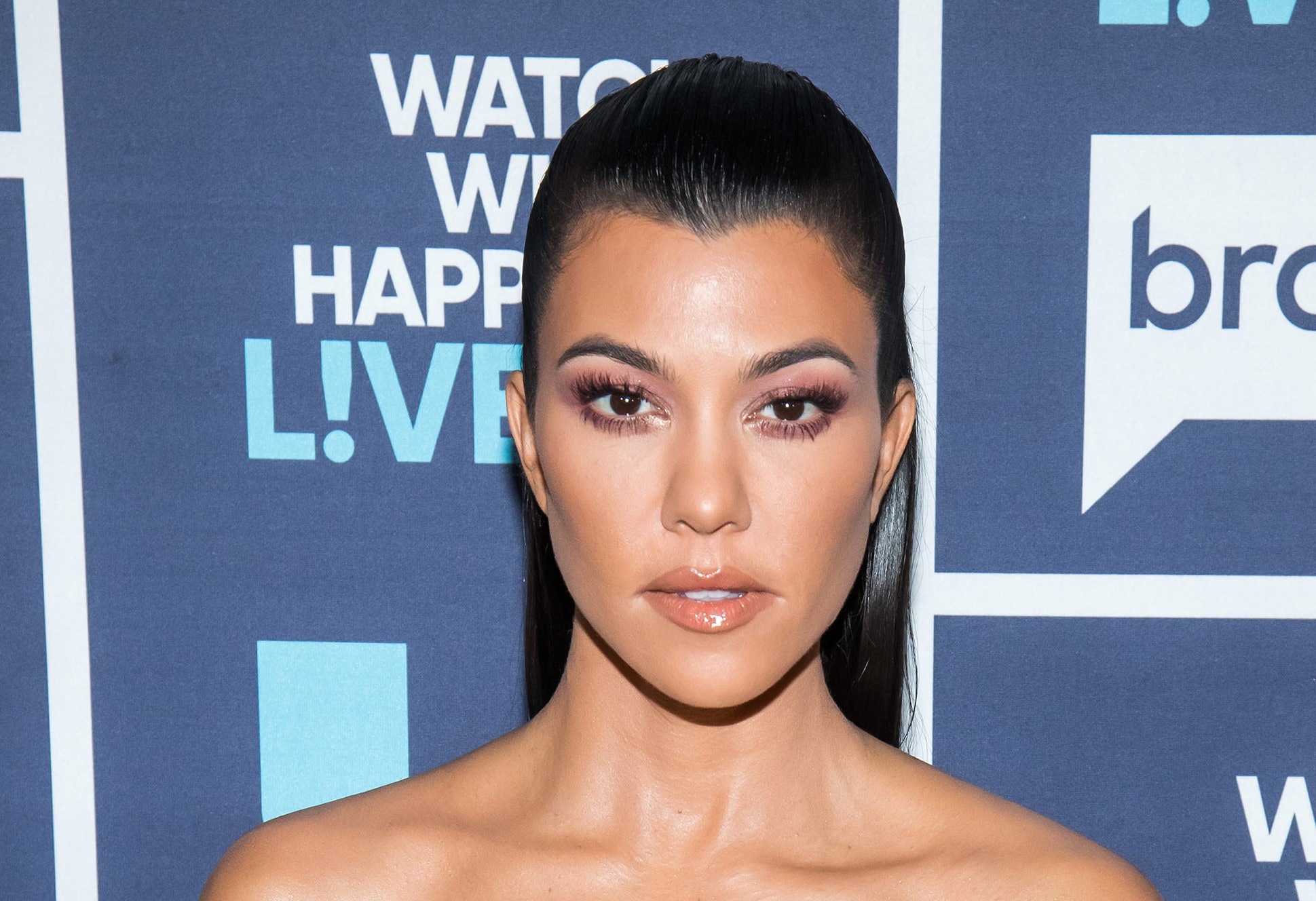 https://www.elitedaily.com/p/kourtney-kardashians-quote-about-quitting-keeping-up-with-the-kardashians-is-a-lot-19309787, GO TO SAUBIO DIGITAL FOR MORE ANSWERS AND INFORMATION ON ANY RELATIONSHIP TOPIC