Having a built-in support system is what romantic companionship is all about. Amid controversy following Prince Harry and Meghan Markle’s interview with Oprah Winfey, Oprah with Meghan and Harry, Kate Middleton has been Prince William’s “pillar of strength,” according to a reported insider.

“Kate’s used to all eyes being on her. Being in a strong, solid marriage to William helps,” a source reportedly told Us Weekly in a report published March 24. “[Will and Kate] lean on each other for support during difficult times and will talk through their problems. She’s been her husband’s pillar of strength throughout this whole ordeal.” In the same report, another Us Weekly source said, “Kate is a natural leader who has a magnificent ability to remain composed, even during the most challenging situations.”

Following Oprah with Meghan and Harry, a source told Us Weekly that William and Kate were in “total shock” after hearing what the former Duke and Duchess of Sussex told Oprah. “What shocked them the most was Meghan’s suicidal thoughts and their quotes on a royal family member mentioning Archie’s skin color,” the source reportedly said in a March 10 report. They added, “William and Kate knew about some of their troubles with palace aides, but nothing to this extent.”

ICYMI, in Oprah’s interview with Harry and Meghan, which aired March 7 on CBS, the couple recounted how the institution behind the royal family (also called the “firm”) failed to protect them from cruel narratives in the press, resulting in serious mental health issues in Meghan. They also spoke about a conversation between a royal family member and Prince Harry in which the unknown family member reportedly made a disparaging comment about what baby Archie’s skin color would be when he was born. The firm also reportedly denied Meghan help with her mental health, which she said drove her to suicidal ideation.

READ  Dating Trends you can expect in 2021

Harry was brutally honest about where his relationship with William stands through the strife. “The relationship is ‘space’ at the moment,” Harry explained. “I love William to bits. We’ve been through hell together and we have a shared experience, but we are on different paths.”

On March 11, a Sky News reporter asked William whether he had spoken to his brother following the CBS interview. “No, I haven’t spoken to him yet, but I will do,” the Duke of Cambridge responded. He also told the reporter, “We are very much not a racist family,” in response to Meghan and Harry’s revelations of racial micro-aggressions by the royal family.

It’s good to hear that throughout his rift with Harry, Will has Kate to lean on. 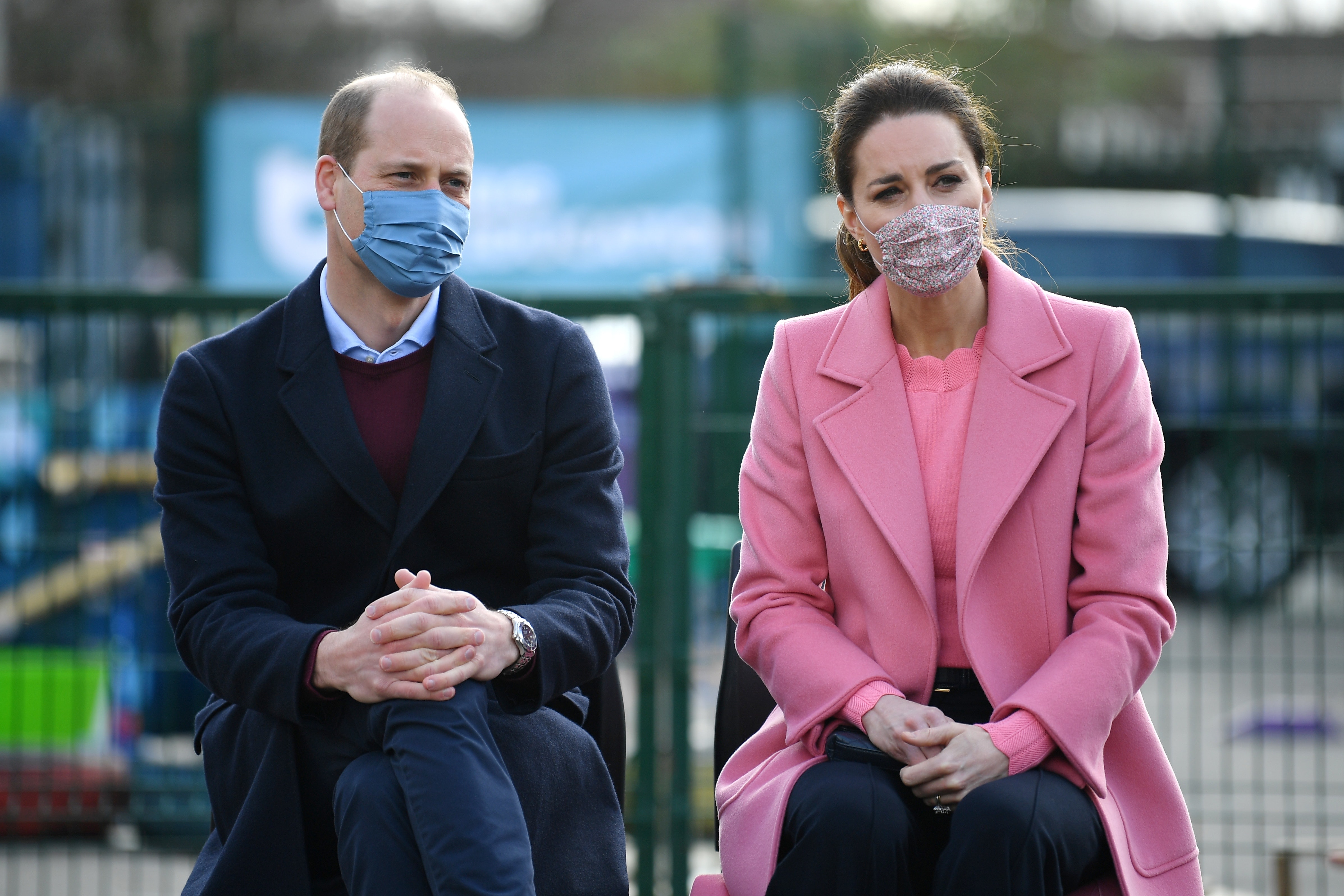 https://www.elitedaily.com/p/kate-middleton-has-reportedly-been-a-pillar-of-strength-for-prince-william-67624574, GO TO SAUBIO DIGITAL FOR MORE ANSWERS AND INFORMATION ON ANY RELATIONSHIP TOPIC