Rumors have been swirling around Jeffree Star's love life for a little while now, and unfortunately, those rumors turned out to be true. Jeffree Star and Nathan Schwandt broke up, Star himself confirmed with a video uploaded to his YouTube account. This is a definitive end for one YouTube era, as the celebs were dating for five years. Fans were so invested in the long-term relationship, and clearly, so was the famous YouTube star and makeup entrepreneur.

E! News reported that rumors of the split began recently when Star posted a tweet that said, "Dear God please stop the pain," and deleted it quickly after. Now, fans have confirmation, as Star took to YouTube to spreads the news on Saturday, Jan. 11. The YouTube video quickly garnered hundreds of thousands of views just hours after it was uploaded, with countless supportive comments from fans rolling in.

Star kept it simple for both the title and the caption, simply writing, "We Broke Up" and "Thank you all for the love and support during this difficult time," respectively. He began the video by saying, "Hi guys, I don't even know how to do this intro. I never thought the day would come where I'd be sitting here talking about this."

For the entirety of the 17-minute video, Star sits in bed, surrounded by pink decor, with his pups there for moral support. He continues, "We've tried to film this ten times now and I've cried every single time... there's no easy way to say this but we did break up." Star says that he's been using his time in the last few weeks to heal. "We're both in a state of shock. I'm devastated," he continued. "I'm so sad and the love of my life is no longer- wait, I don't wake up to him anymore. He's no longer here every morning."

READ  Who Goes Home During Peter's 'Bachelor' Week 3? Here's Who He Eliminated

Although Star's recent hiatus may have raised some questions, the makeup pro said that the time he took off was a necessary thing for him to try to grasp what was happening. "This isn't like an internet fight," he said, "This isn't drama, this isn't tea, this is my real life and me and my soulmate are really going through it." Star also said he needed to give an explanation to fans for being "radio silent," and say "thank you to every single person who sent me well wishes not knowing what was going on."

His video is raw, and he shares his feelings with the world without any barriers. At one point, Star even admitted, "Nathan is the only man I've ever been in love with." He continued to speak well of his ex, saying though Schwandt was missing from the video, "he wanted to say hi and send his love to everyone."

The pair started talking in early 2014 after Schwandt contacted Star on Instagram before Star was as successful as he is now. Cosmopolitan says they began officially dating on March 29, 2015, after they'd been talking for months and finally met in person. The pair was going strong in 2017, and Star even bought a home in Michigan for Schwandt's parents so the pair could occasionally get away from LA. 2017 also saw the pair releasing The Star Family Collection of matte lipsticks, while March 2018 marked their three-year-anniversary. The pair has appeared in countless videos together, and as Star admits, their relationship has sort of grown in the public eye.

The break up marks the end of an era for YouTubers and fans, but you can still watch Jeffree Star's videos once he gets back in the swing of things and enjoy his collaboration with Shane Dawson, "The Beautiful World of Jeffree Star," all the way through (again) to tide you over. 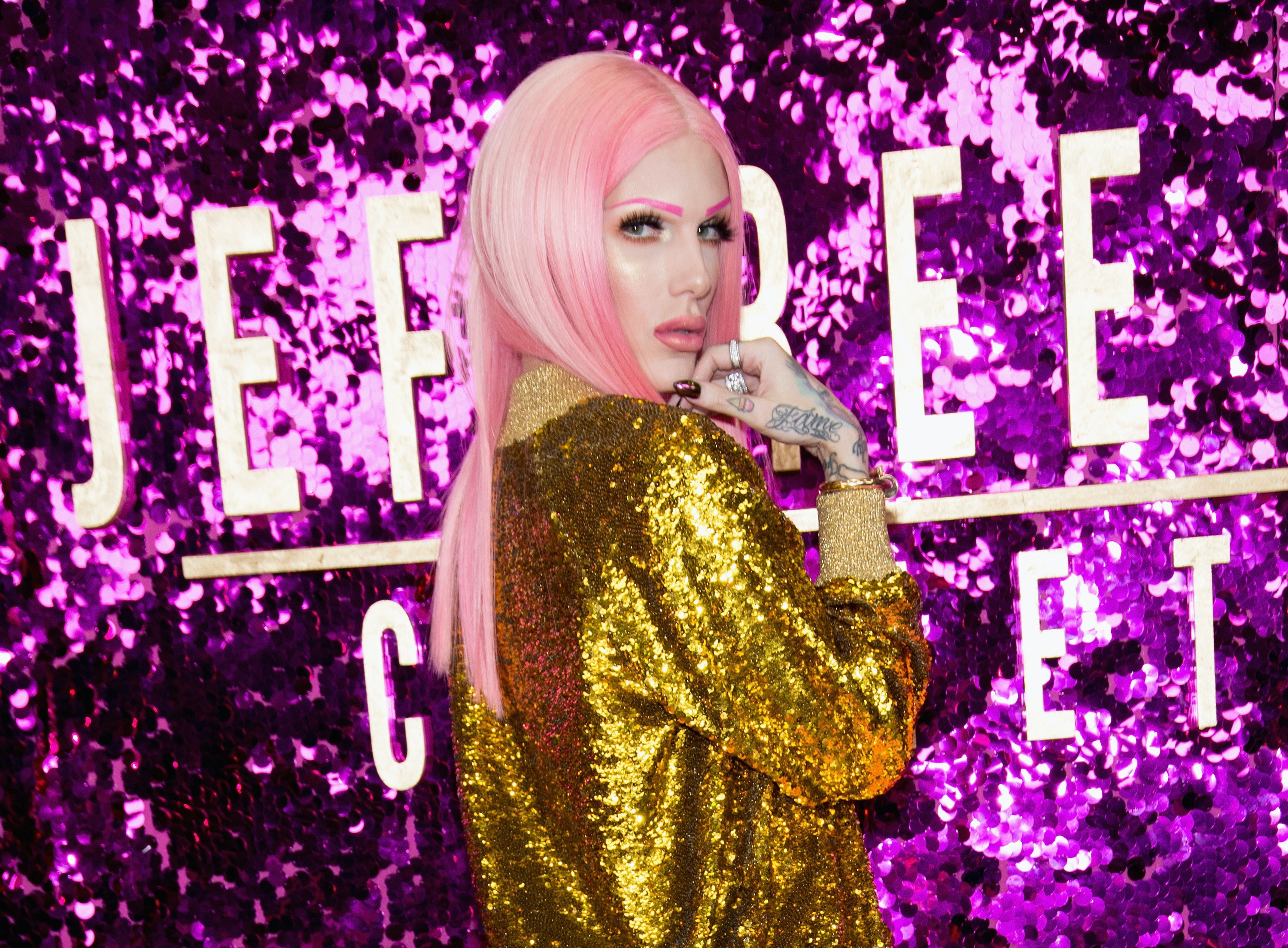 https://www.elitedaily.com/p/jeffree-star-nathan-schwandt-broke-up-its-the-end-of-a-youtube-era-19800711, GO TO SAUBIO DIGITAL FOR MORE ANSWERS AND INFORMATION ON ANY RELATIONSHIP TOPIC