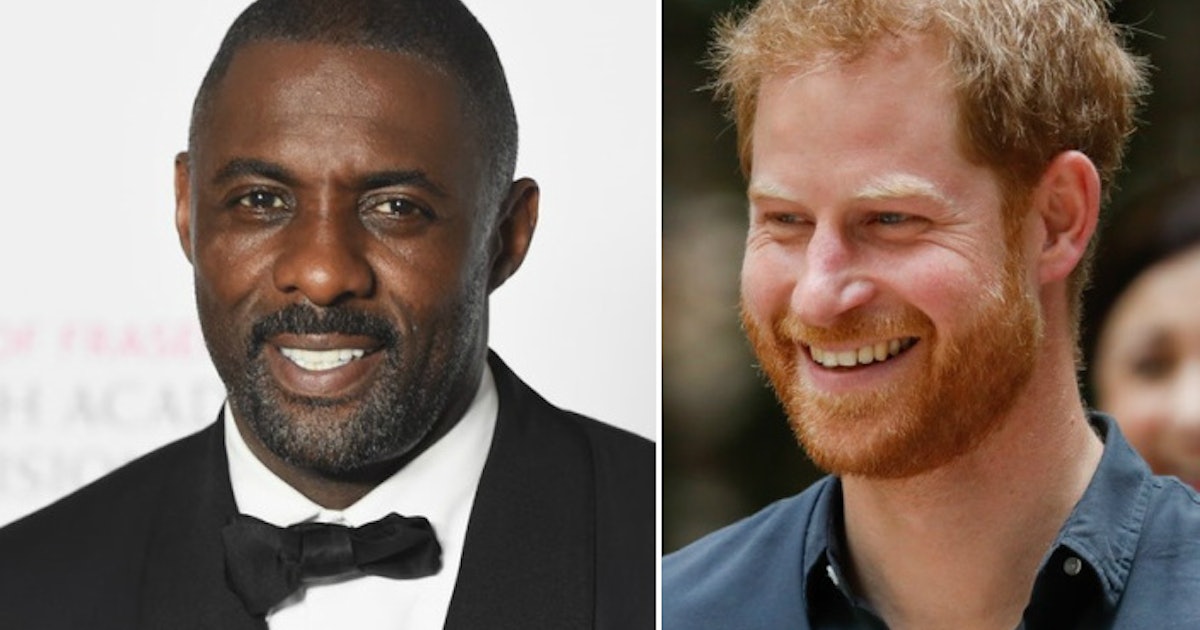 Most people know Idris Elba as an exceptional actor, but few know him as a talented DJ. In fact, Elba is such a talented DJ that he showed off his skills at the royal wedding back in May 2018. And he told Ellen DeGeneres all about it. Idris Elba’s story about Prince Harry asking him to DJ his wedding is actually quite funny.

Elba recently appeared on The Ellen Show to promote his new Netflix series, Turn Up Charlie, which follows a middle-aged DJ who is trying to make a career for himself. During Elba’s conversation with DeGeneres, he was asked about DJing for Prince Harry and Meghan Markle during their wedding. Elba told the story in the most hilarious way.

“So Harry and I, we’ve hung out a couple of times through his dad’s charity, The Prince’s Trust, helped me out as a young actor,” Elba explained. “And so I do a lot of work with them; met Harry and William a few times. And Harry came to a couple of parties that I DJed and he was like, ‘Hey man, what are you doing on that date?’ And I go, ’Ah nothing.’ And he goes, ‘Hmm, would you DJ at my wedding?’”

At this point, the audience can clearly be heard swooning and Elba just laughs like the whole story is the most unbelievable thing in the world. “I was like, ‘Is this a joke? Are you joking?’ And then he’s like ‘Seriously,’” he said.

Well, it definitely wasn’t a joke and Elba DJed the heck out of that royal wedding, which I’m sure made the day all the more memorable for Harry and Meghan. On top of that, though, it was kind of a self-fulfilling prophecy because now Elba’s playing a DJ in that new Netflix series. He told DeGeneres all about that as well.

“I created it with a co-creator and influenced the writing,” he said of the show. “I mean, Charlie’s about a 40-year-old DJ, you know, and I guess I’m that 40-year-old DJ.”

Not only is Elba a 40-year-old DJ on the show and in real life, but he’s a 40-year-old DJ who’ll be performing at Coachella. Wild, right? I mean, who even knew that Elba was so passionate about being a DJ? I love when celebrities have other sides to them that the world doesn’t always get to see. Obviously, Elba has been DJing for a really long time, but I think most people would be shocked to learn how devoted to it he is.

And believe it or not, there’s even more to learn about Elba and his musical talents. In addition to being an actor and a DJ, Elba is apparently a rapper as well. At least, he is according to his latest Instagram post.

Elba took to his Instagram account on Tuesday, Feb. 26 to show off his rapping skills in a video. Have a look:

Apparently, the video is coming out soon, so I guess fans need to be on the lookout for that. But it’s all just so wild, isn’t it? I genuinely had no idea that Elba had all this up his sleeve, so it’s pretty fun to see all the different ways he explores his talents. 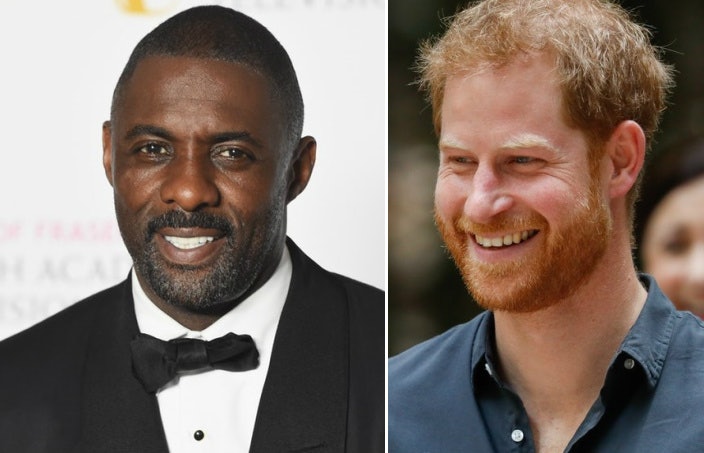 https://www.elitedaily.com/p/idris-elbas-story-about-prince-harry-asking-him-to-dj-the-royal-wedding-is-so-dang-chill-16341638, GO TO SAUBIO DIGITAL FOR MORE ANSWERS AND INFORMATION ON ANY RELATIONSHIP TOPIC