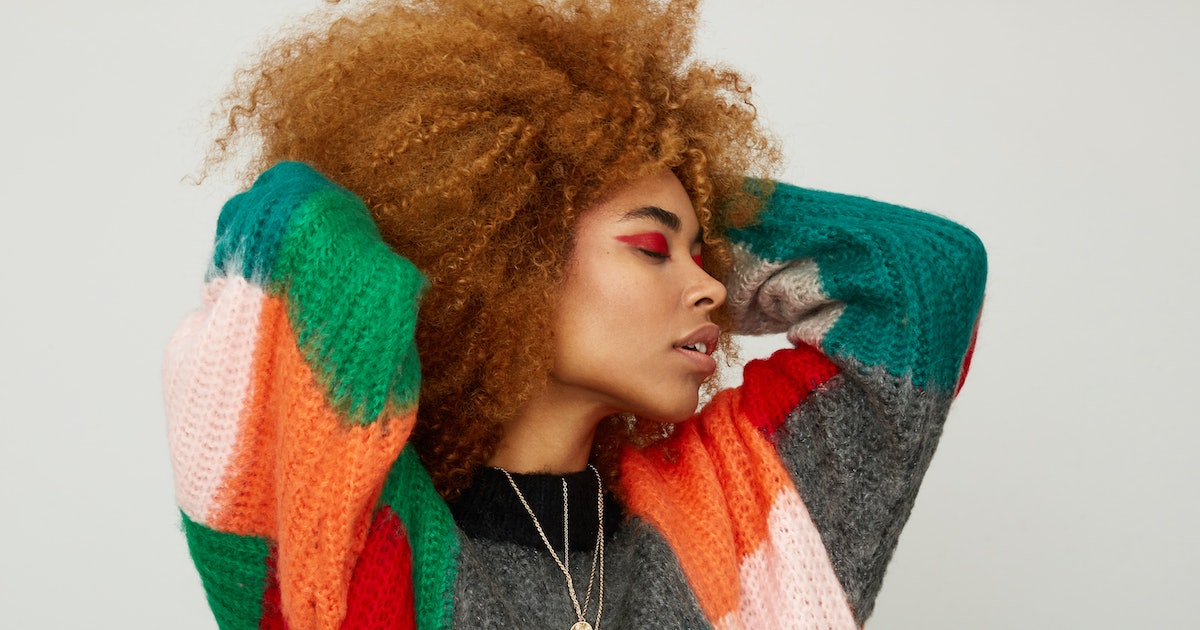 Let's admit it: Rihanna can do no wrong. In fact, her 2016 banger, "Love On The Brain" is literally right — scientifically speaking. Although poets may describe the emotional aspects of the first signs of true love, there's lot to be said about how your brain changes after meeting "The One." Love is a powerful thing. And apart from the ooey-gooey, I-want-to-carve-your-name-in-a-tree feelings, finding your special person has been linked to plenty physical changes as well, from glowing skin to lowered blood pressure. When getting physical with a special someone, anything from hugs and handholds to doing the dirty can increase your levels of oxytocin, the hormone of love.

In the Blavatnik Institute at Harvard Medical School's On The Brain Newsletter, Jacqueline Olds, a Harvard Medical School (HMS) professor and couples therapist shared that when it comes to the brain, romantic love is #lit. According to Olds, parts of the brain literally light up on brain scans when people speak about the people that they're in love with.

If you've found "The One" and you're totally in love, you may have already noticed the ways in which your lifestyle has started to shift. But here are three ways that your might brain change as well.

If we really want to get technical, functional magnetic resonance imaging (fMRI) scans *actually* measure oxygen levels in the tiny veins in our brain, not just "the brain." For those of us who aren't literal brain scientists (hi), the take away here is that there's a lot to be learned from observing brain scans, especially when it comes to love. Finding "The One" has been linked to increased activity in the areas of the brain associated with sex, reward, and memory. And what's better? Being in love is also connected to decreased brain activity to brain sections linked to fear and dislike. So basically, being in loves means more stuff is happening in the good places of your brain, and less stuff is happening in the bad.

Cue Joy from Inside Out giving Disgust and Sadness a big (but still consensual) hug.

If you've ever had the the worst day ever, but a hug from your babe made it all seem to disappear, there may be some scientific backing. A 2005 study from the University Medicine Berlin, Institute for General Practice and Family Medicine and the Neuroscience Research Institute, called The Neurobiology of Love, found that being in love interacts with your stress response systems. In short, finding "The One" can mean growing a type of social bond that makes you feel calmer. Scientists found that romantic love can increase you sense of safety and lower your stress and anxiety. The best part? The safety you feel may ultimately set you up for better decision making in other aspects of your life. Pretty cool side effect of being totally in love, am I right?

Much like knowing your Postmates order is en route, or that Alexander Wang and Uniqlo did a colab, being in love can make you feel happy. In 2005, The Journal of Comparative Neurology, released a study titled "Romantic Love" that included 2,500 images of the brain scans of 17 participants, all of which identified as being in love. Awww. According to the study, being in love is associated with dopamine releasing at higher rates. Dopamine is a neurotransmitter (a fancy word for brain chemical that passes along information) that's in charge of the pleasure centers in your brain. To break it down, if your brain was the #fashion tag on Insta, dopamine would be Eva Chen. When it comes to feeling happy, dopamine is large and in charge, and when it comes to falling in love — your dopamine levels are loud and proud.

From decreased stress levels to increased levels of happiness, finding "The One" can literally effect the chemistry of your brain. You don't need to be a neurologist to know a visit form the love doctor may do your brain some good. https://www.elitedaily.com/p/how-your-brain-changes-after-meeting-the-one-according-to-science-16422001, GO TO SAUBIO DIGITAL FOR MORE ANSWERS AND INFORMATION ON ANY RELATIONSHIP TOPIC

278 thoughts on “How Your Brain Changes After Meeting “The One,” According To Science”