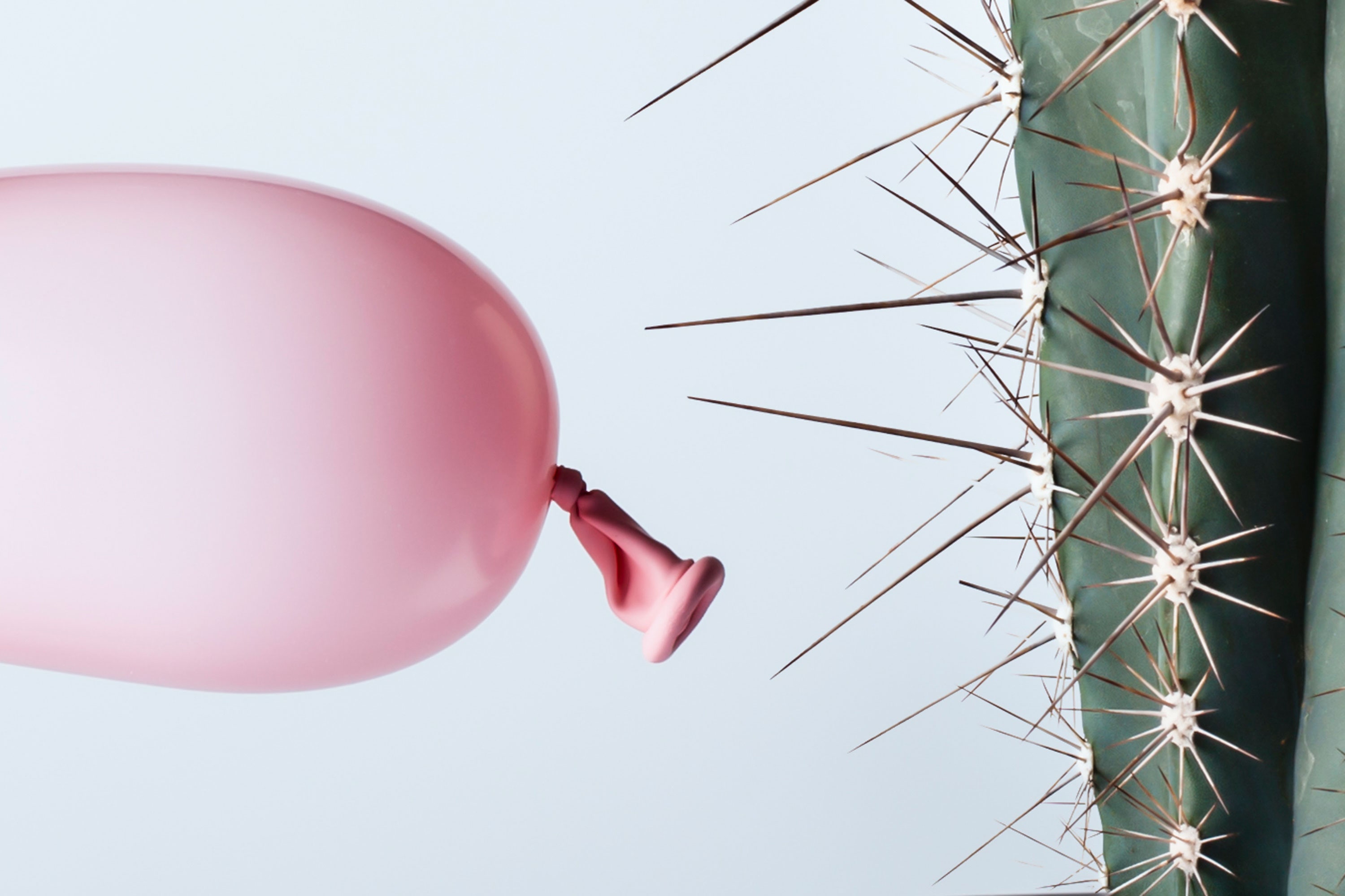 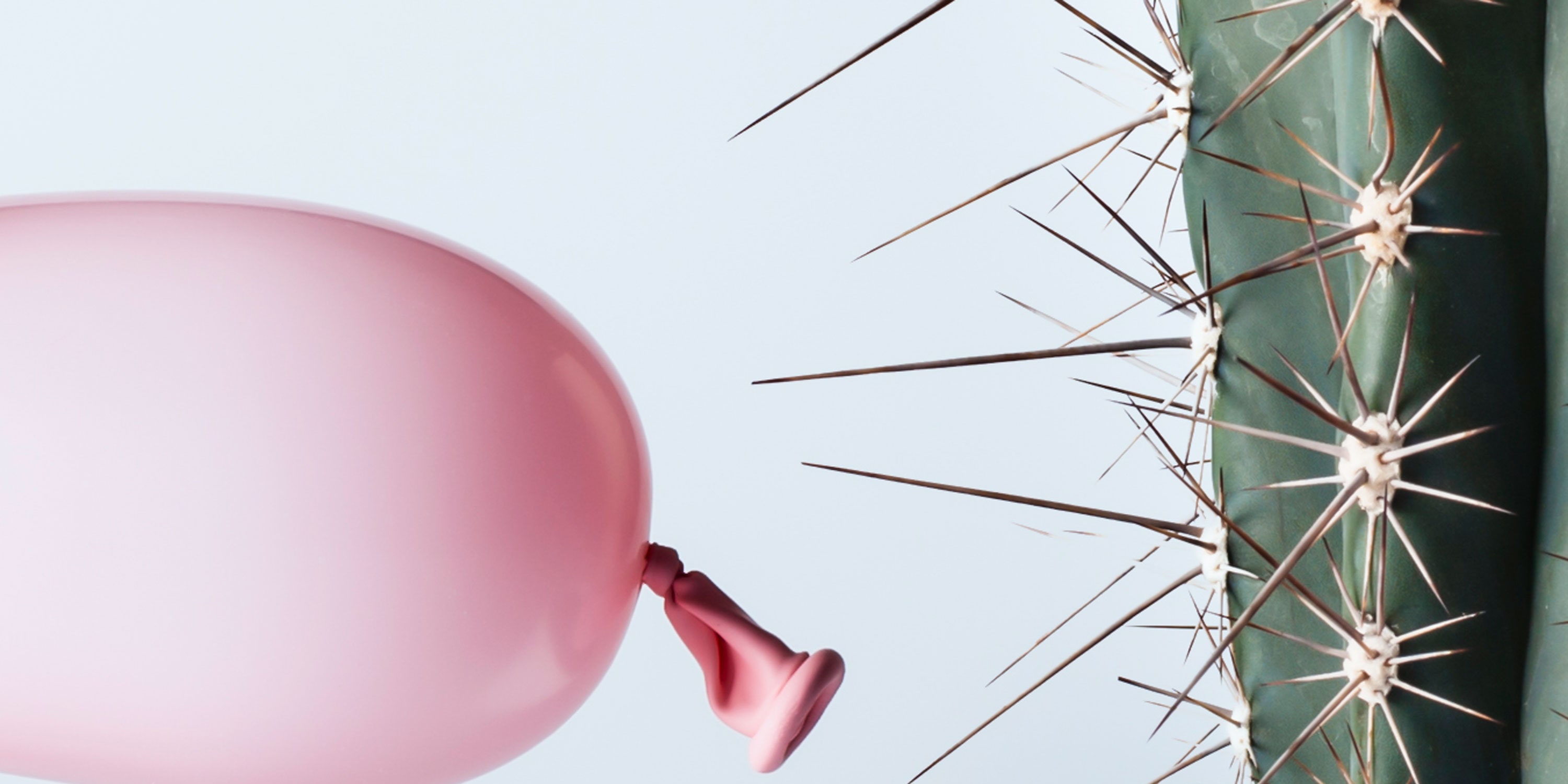 Indeed, appendicitis (inflammation of the appendix) is the most common reason behind emergency abdominal surgery in the U.S., with 250,000 appendectomies performed each year, according to Harrison’s Principles of Internal Medicine, the leading textbook on internal medicine. If surgery isn’t performed quickly enough it can lead to a ruptured appendix, which can result in a life-threatening infection called peritonitis, according to the Mayo Clinic.

So, yeah, it’s a good idea to get to the emergency room right away if you think you have appendicitis. But how do you know if your stomach pain is appendicitis or if it’s actually progressed into a ruptured appendix? Keep reading to learn exactly how to know if your appendix burst.

First, let’s talk about what your appendix is.

The appendix is a finger-shaped pouch that sits in the lower right section of your abdomen, according to the Mayo Clinic. When you’re a kid, it’s an important part of your immune system, which helps your body fight disease; but as you get older, it stops doing this and is no longer needed, per John Hopkins Medicine. That’s why if yours is acting up, doctors will make quick work of removing it.

Appendicitis occurs when the appendix becomes inflamed. This is usually due to a blockage inside your appendix that causes it to swell up and get infected, according to Johns Hopkins Medicine. As the swelling gets worse, blood flow to the appendix stops, eventually causing it to burst. At that point, the appendix walls get holes in them that release things like stool and mucus.

Here are the signs and symptoms of appendicitis, according to the National Institute of Diabetes and Digestive and Kidney Diseases:

Here’s how to know if your appendix burst.

While appendicitis is often treatable, the severity of the condition and a person’s outcome changes once their appendix ruptures, Sanford Vieder, D.O., medical director of Lakes Urgent Care in West Bloomfield and Livonia, Michigan, tells SELF.

Ruptures or perforated appendixes happen in a minority of appendicitis cases, Diya Alaedeen, M.D., a general surgeon at Cleveland Clinic tells SELF, and it’s more common in elderly patients. However, it does happen in younger people as well.

Sarah Chima, M.D., general surgeon at New Jersey’s Newton Medical Center tells SELF that there are a few risk factors that increase the odds your appendix will burst. Those include having diabetes, taking chronic pain medications or steroids, and waiting more than three days after your symptoms started to get help.

Luckily, a person’s appendix doesn’t usually burst without warning. Dr. Vieder says people will often develop the symptoms mentioned above, like abdominal pain mostly around the belly button toward the lower right side that doesn’t go away or gets worse, a fever, and nausea or vomiting.

But symptoms definitely get worse if the appendix actually bursts. “The telltale sign is usually severe pain that starts spreading all over the abdomen,” Dr. Alaedeen says.

Dr. Vieder says a person with a burst appendix will be in “excruciating pain” and any movement can bother them. “Coughing or sneezing will hurt and bouncing during walking will cause pain your abdomen,” he says. “These are indicators that you have something significant going on.” Dr. Vieder adds that it doesn’t always mean that your appendix has already burst, but it’s a good sign that it may be close to doing so.

If you think your appendix burst, head to the ER immediately.

Once you get there, Dr. Alaedeen says you will likely get a CT scan to see what’s going on. If your appendix has burst, doctors will perform surgery to remove it, the Mayo Clinic explains.

However, if it burst awhile before you sought help, there’s a chance that it could have formed an abscess in your abdomen, making it difficult or dangerous for doctors to perform surgery. In that case, they may treat your infection with antibiotics and remove your appendix at a later time.

Above all experts stress that it’s better to be safe than sorry when it comes to your appendix. “When we see people who have ruptured, it’s generally because they waited and thought they would be fine,” Dr. Vieder says. “But appendicitis doesn’t get better.”

https://www.self.com/story/heres-how-to-know-if-your-appendix-burst, GO TO SAUBIO DIGITAL FOR MORE ANSWERS AND INFORMATION ON ANY TOPIC [spinkx id=”2614″]

22 thoughts on “How to Know If Your Appendix Burst: Look Out for These Signs and Symptoms”