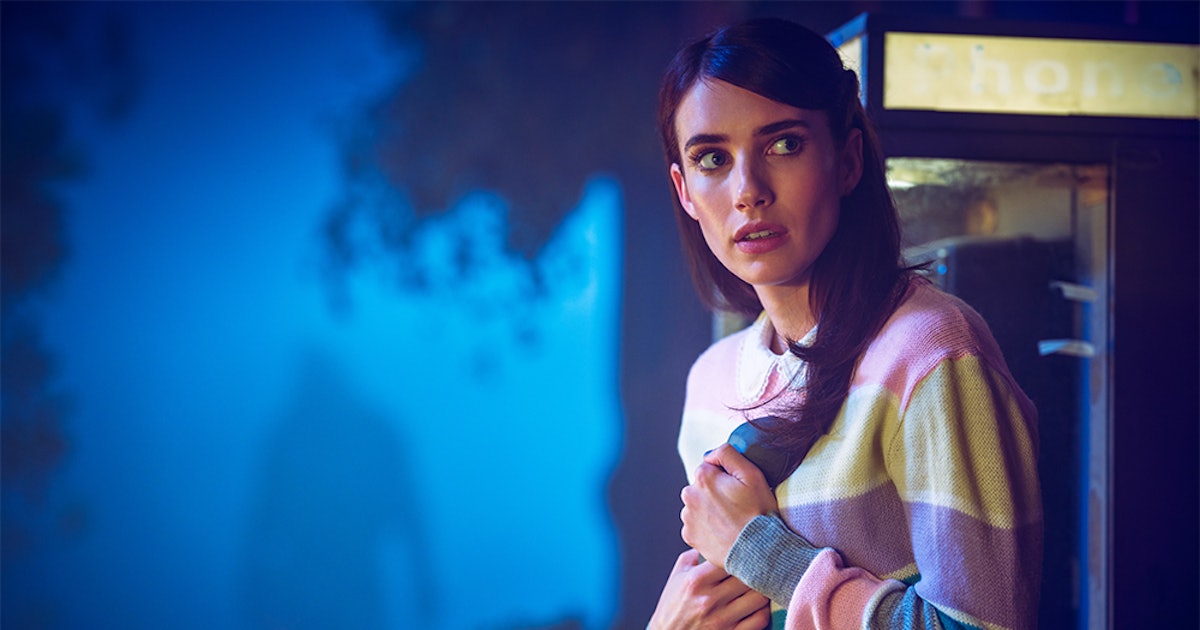 Many fans of American Horror Story count down the days for the next season, and when it does finally arrive, it seems to go fast. This is the case for pretty much any TV show that you're into, unless it's having a particularly dreary season. While not every AHS season has been acclaimed equally amongst fans, it's still worth it to watch and see what happens. It's about that time now, though, when fans start wondering when the current AHS season will end. So, how many episodes will AHS: 1984 have? The number is official, and you might find yourself disappointed. Spoiler alert for AHS: 1984 — you've been warned.

I don't know why the numbers of episodes keep changing with AHS seasons, but they do. Unfortunately, the number of episodes for American Horror Story: 1984 is less than you might've expected. TV Guide just confirmed the amount on Thursday, Oct. 17, letting fans know that AHS: 1984 "is set to be the FX anthology's shortest season yet." In fact, the publication said that the Camp Redwood storyline will "conclude with the ninth episode."

Absolute bummer, I know. However you're feeling about the AHS: 1984 storyline right now, you are probably still dying to see what happens. Nine episodes is pretty darn short for a season. Originally, Season 9 was predicted to last 10 episodes, but alas, it was not to be. Season 8, AHS: Apocalypse, was a 10 episode run and so was Season 6, AHS: Roanoke. Season 7, the Cult storyline, even lasted for 11 episodes. So, what's up with Season 9 getting shortened? Who knows, TBH. The episode counts have never really been too consistent. Remember Season 1 through Season 5? Those all had 12 or 13 episodes. So yeah, they've gotten substantially shorter throughout. It's a bit annoying, but also could be a lifesaver if you're just ready for the season to conclude.

Nine episodes just means that the AHS crew has to make them all count. And let's be real, the show usually makes it happen, despite some AHS seasons getting more shade than others.

American Horror Story: 1984 started off with the sweet-seeming Brooke Thompson (played by Emma Roberts) getting attacked by the Night Stalker, leaving town to work at Camp Redwood as a counselor, and then, of course, learning that the camp is totally creepy as the site of a 1970 massacre. To make matters worse, Mr. Jingles, the Camp Redwood killer, made his deadly return, and all sorts of twists and turns have revealed that nothing is as it seems.

It's been a wild ride so far. There are two serial killers in Camp Redwood... and even characters fans grew to trust have turned out to be hiding dark secrets. Season 9 Episode 5, "Red Dawn," left fans wondering where on earth the season was going with a shocking, ghostly reveal.

Season 9 has generally been a bit different from other AHS seasons, anyway. For one, AHS: 1984 is the first season the OG cast hasn't starred in. But it did bring us some stars from past seasons, including Emma Roberts, John Carroll Lynch, Billie Lourd, Leslie Grossman, and Cody Fern. I love that Roberts is back, personally, as well as Lourd. But the season has been so interesting; I really have no idea where it's going to go at this point. Especially after Brooke ended up in some serious hot water and several dead characters were inexplicably brought back to life. And then the AHS episode 6 promo got me even more intrigued.

If you're all caught up, you only have four more episodes until you're back to waiting for the next AHS season to come out. The next episode is the 100th for American Horror Story, which means it should be extra special. So, make get your list of theories out and catch AHS: 1984 at 10 p.m. ET on Wednesday, Oct. 23, on FX. And don't forget to mark your calendar for the last episode on Wednesday, Nov. 13. 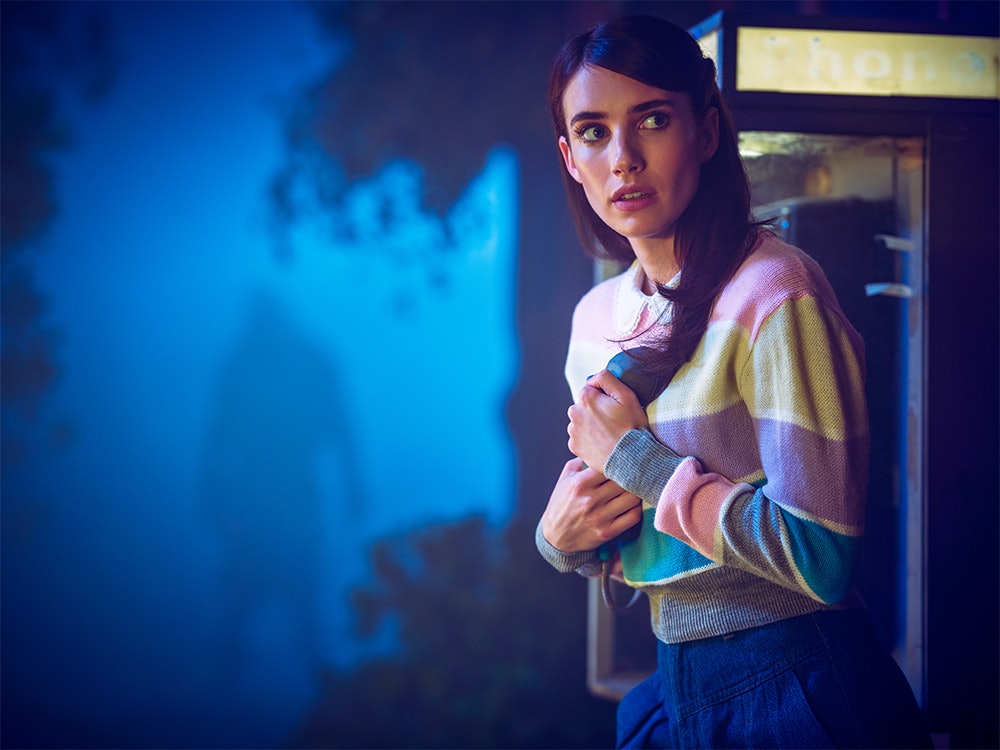 https://www.elitedaily.com/p/how-many-episodes-will-ahs-1984-have-fans-might-be-disappointed-19252924, GO TO SAUBIO DIGITAL FOR MORE ANSWERS AND INFORMATION ON ANY RELATIONSHIP TOPIC

1 thought on “How Many Episodes Will ‘AHS: 1984’ Have? Fans Might Be Disappointed”