If the weather is turning colder, then it must be time for Hollywood to gear up for awards season. The red carpets are rolling out, the stars are posing, and the nominees are fighting for position. In the world of television, the votes are being tabulated, because the Emmys are right around the corner. First up is the two-night Creative Emmys event, followed by the Primetime Emmys one week later, which is broadcast live. The Creative Emmys are super long, but how long are the 2019 Primetime Emmy Awards? Thankfully, they don't take two night, but they do take up one long one.

Technically the Emmy awards are supposed to run three hours. They start at 8 p.m. ET, and they are usually scheduled to end at 11 p.m. ET so that the Eastern U.S. TV market can begin the 11 o'clock news on time. But the thing about all award shows that are not pre-taped, and therefore edited to fit the space, is that they run long.

Things never quite go to plan when one is talking live television. An actress trips here, a presenter forgets a cue there, a winner drops to one knee and asks their co-winner to marry them in the middle of the ceremony, and suddenly the show is running 15 minutes late, or longer.

The Emmys do have a plan though, and that includes cutting out the host from the proceedings. Speaking to Variety, producer Don Mischer says the team that puts the production on is very aware of how deadly these delays can be to the show's ratings.

When you go past 11, I don’t care who’s on that stage or what they’re doing, people turn you off. That really affects the overall ratings and success of the show. We have to keep that in mind.

But even if the Emmys miraculously pull the show in at three hours this year, fans will find themselves sitting for far longer. Though the Emmys technically don't start until 8 p.m., everyone knows there are two full hours of arrivals on the red carpet that happen before the first award is given out.

If one is to count all the hours of pre-coverage along with red carpet coverage and then the Emmy Awards themselves, it starts to become a marathon.

Fox, who is airing the Emmys this year, has its own Fox's Live Emmy Red Carpet Arrivals special that begins at 7 p.m. ET. The Emmy Awards themselves follow that at 8 p.m. until at least 11 p.m. ET. Added all together that's six and a half hours, even with the Emmys ending on time. Add in the show probably running over by 15 or 20 minutes, and you're bordering on a seven-hour TV marathon of stars. 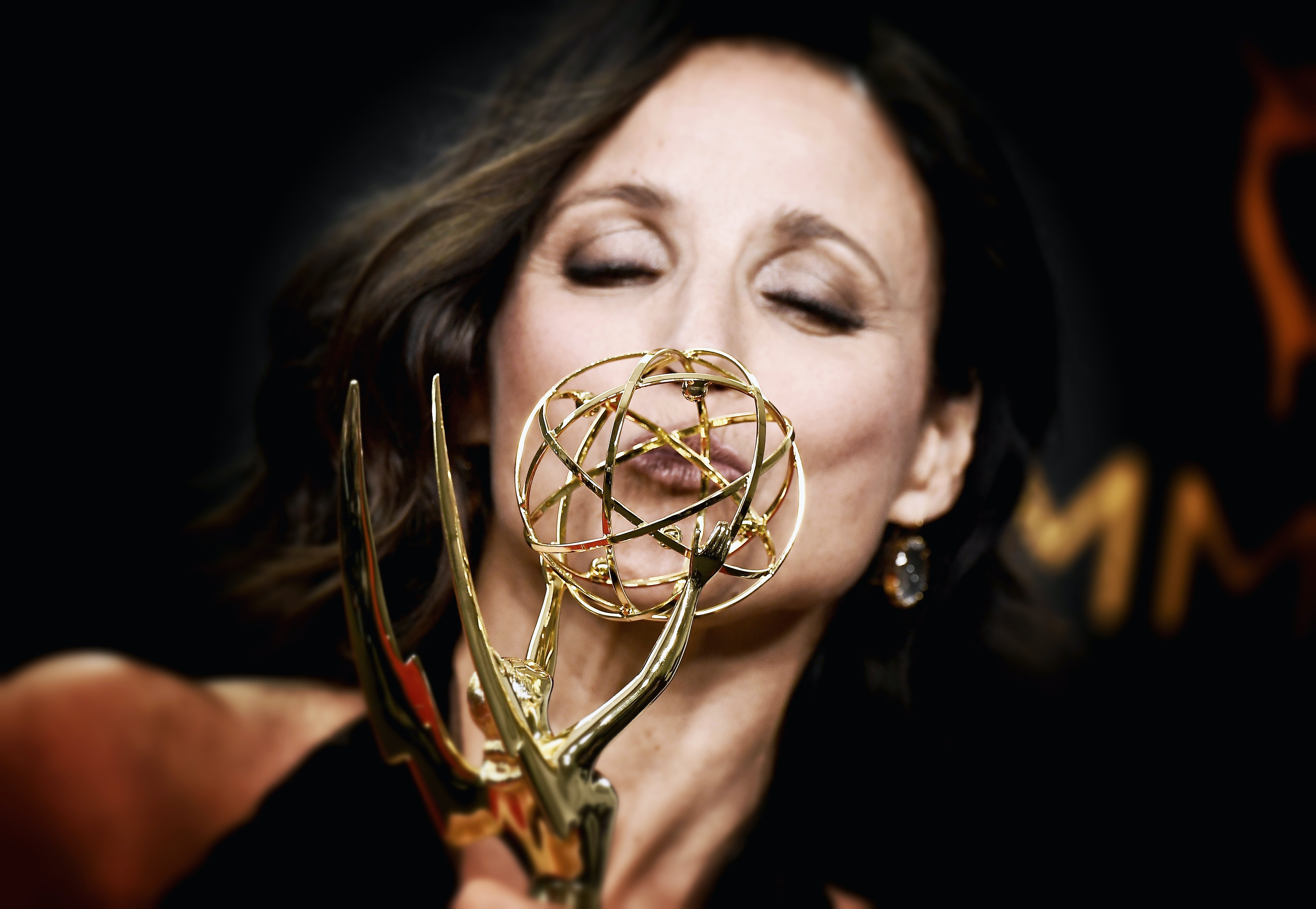 https://www.elitedaily.com/p/how-long-are-the-2019-emmy-awards-make-sure-youre-sitting-on-a-comfy-couch-18740503, GO TO SAUBIO DIGITAL FOR MORE ANSWERS AND INFORMATION ON ANY RELATIONSHIP TOPIC

1 thought on “How Long Are The 2019 Emmy Awards? Make Sure You’re Sitting On A Comfy Couch”