Did you wake up this morning thinking about the government shutdown? Of course you did — spanning 29 days, it’s now the longest in American history (by a landslide) and negotiations over border security that could end this whole thing are at a complete standstill. But the commander-in-chief has extended a new offer to Congress to end the shutdown: border funding in exchange for DACA protections. If you missed his speech, here’s what’s in Donald Trump’s offer to exchange DACA protections for border wall funding.

Trump laid out his plan in a speech at the White House on Saturday, Jan. 19. The president stuck to his demand for $5.7 billion for a wall at the United States southern border, adding that he wants $800 million for urgent humanitarian assistance, $805 million for drug-detection technology, an additional 2,750 border agents, and 75 new immigration judge teams for a backlog of 900,000 cases, per NPR. The deal would also allow Central American minors to apply for asylum in their native countries.

In exchange, the president offered temporary protections for the Deferred Action for Childhood Arrivals (DACA) program. The program protects more than 700,000 young immigrants who arrived in the U.S. as children from deportation and allows them to work and go to school, but Trump announced in September 2017 that he was ending the program, throwing its recipients — aka Dreamers — into limbo. In his remarks, Trump said he would give them years of legislative relief or, in other words, protection from deportation and the ability to obtain work permits and social security, per The New York Times. The president also offered protection for holders of temporary protected status (TPS) who are facing expiration. Elite Daily reached out to the White House for further comment, but did not immediately hear back.

It’s unclear if Democrats are willing to bite, but it doesn’t seem very likely. They previously made it clear that they want a permanent path to citizenship for Dreamers, and his proposal leaves a question of whether DACA recipients will be vulnerable to deportation at some point. Elite Daily reached out to Speaker of the House Nancy Pelosi for comment on whether Democrats would accept the deal, but did not hear back at the time of publication.

Also, while Trump has repeatedly said he needs the wall for what he says is a “humanitarian and security crisis” at the border, Democrats, have firmly refused his request, saying a wall would be ineffective and too expensive. Instead, they have offered him some $1 billion for border fencing and barriers, which Trump has also turned down.

With the chances of getting the OK from Congress looking grim, Trump has reportedly started digging for ways to circumvent it. On Jan. 11, The New York Times reported that Trump was looking into whether he could use funds meant for disaster aid to pay for the wall — which doesn’t seem that bright, given that places like Puerto Rico are still recovering from disasters even years later. Elite Daily reached out to the White House for further comment on the report at the time, but did not hear back.

On Jan. 4, the president said he was considering calling a national emergency, which would allow him to pull funds from the Department of Defense and other sources to finance his wall. The White House did not return Elite Daily’s request for further comment at the time. But it might not be the best decision. In addition to the fact that such an aggressive move could worsen tensions in Congress, Democrats have reportedly already been eyeing a lawsuit in case the president goes above them in such a way.

Drama, right? We’ll see how this situation continues to unfold. 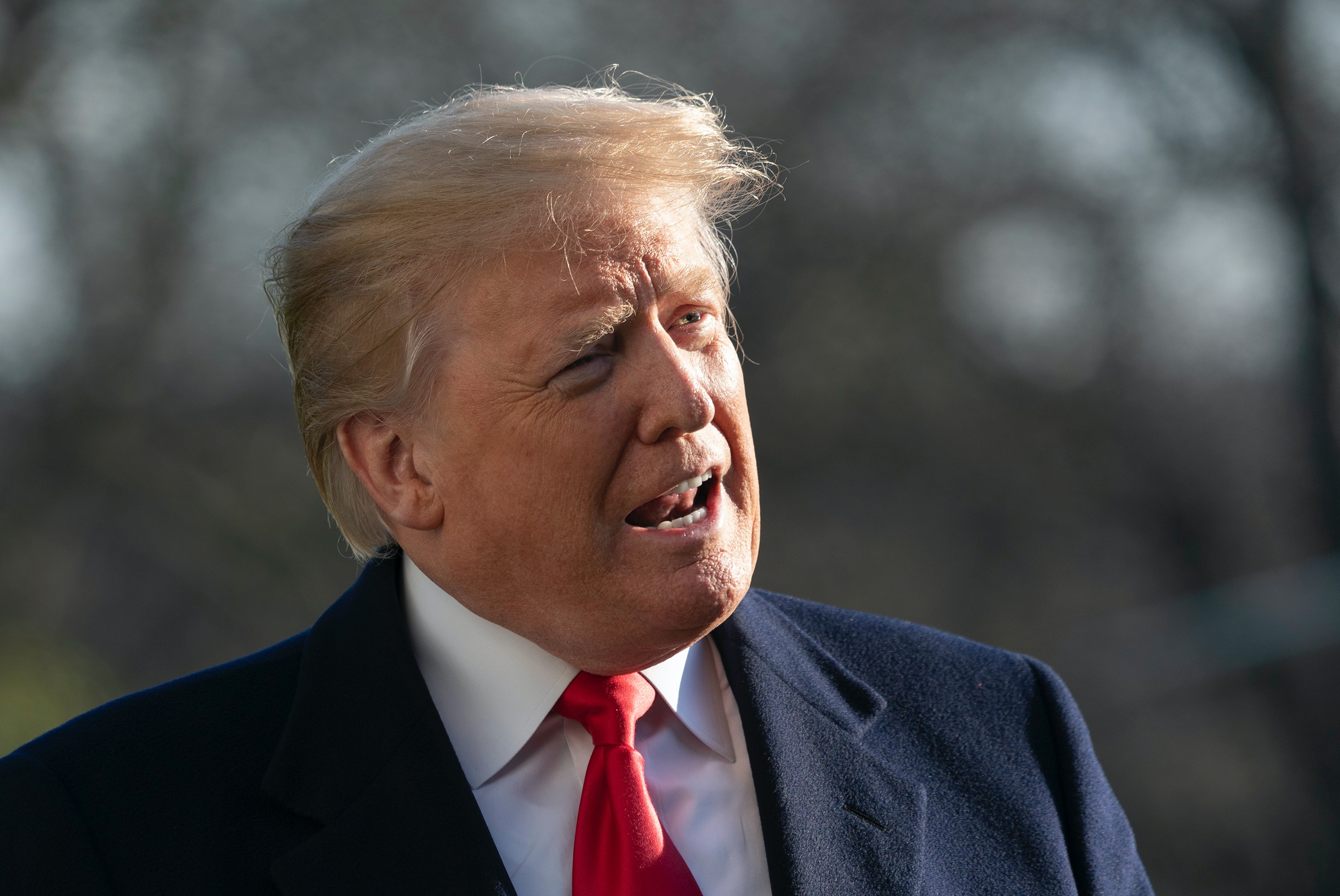 https://www.elitedaily.com/p/heres-whats-in-donald-trumps-offer-to-exchange-daca-protections-for-border-wall-funding-15862045, GO TO SAUBIO DIGITAL FOR MORE ANSWERS AND INFORMATION ON ANY RELATIONSHIP TOPIC