TikTok released its text-to-speech feature in late 2020, and it was intended to make TikTok more accessible by allowing text in videos to be heard and read, which it does, but it’s also gone viral as users have discovered its unexpected entertainment value. The feature makes it sound like an artificial intelligence (AI) virtual assistant, like Apple’s Siri, is the voiceover for your vid. If you’ve seen other people sharing videos with the text-to-speech feature, you might be wondering how to get the “Siri” voice effect on TikTok so you can try it out for yourself. Luckily, it’s so easy to have an AI virtual assistant narrate your next video, hilarious pronunciation fails and all.

Just like Siri or any other automated voice that reads your texts out loud to you, TikTok’s text-to-speech feature, which was introduced in December 2020, says whatever text you’ve written on-screen for you in a slightly robotic fashion. Whether you don’t want to read your text out loud yourself or you’re one of the many users who’s been entertained by the feature’s mispronunciations, any TikToker can try it out for themselves with a few easy steps.

First, you’ll want to open the TikTok app and either film or upload a video to the platform. Then, tap the red checkmark in the bottom right corner. From there, you can add text by tapping the “Aa” text icon at the bottom of your screen. Once you’ve written what you want, tap on the text and select the option “text to speech,” and voila, you can expect whatever you wrote to be read out loud by TikTok’s Siri dupe. You can also select and adjust duration to have different text show up for different parts of your video, giving you more customizable editing options.

While voiceovers are nothing new on the app, people are loving how easy the “Siri” effect makes it to make your videos more accessible and available to a wider audience. There’s also the fact that TikTok users can’t get over just how funny the feature makes everything sound. As of Tuesday, Feb. 16, the hashtag #TextToSpeech has over 604 million views on TikTok.

Considering all the people who have said they now mentally read ever piece of text in the TikTok “Siri” voice, it’s safe to say the trend of turning your text into speech isn’t going away anytime soon. If you haven’t already, jump on the bandwagon by trying it out on your next TikTok video, or get ready to say goodbye to hours of productivity by browsing through the hashtag on TikTok for inspiration. 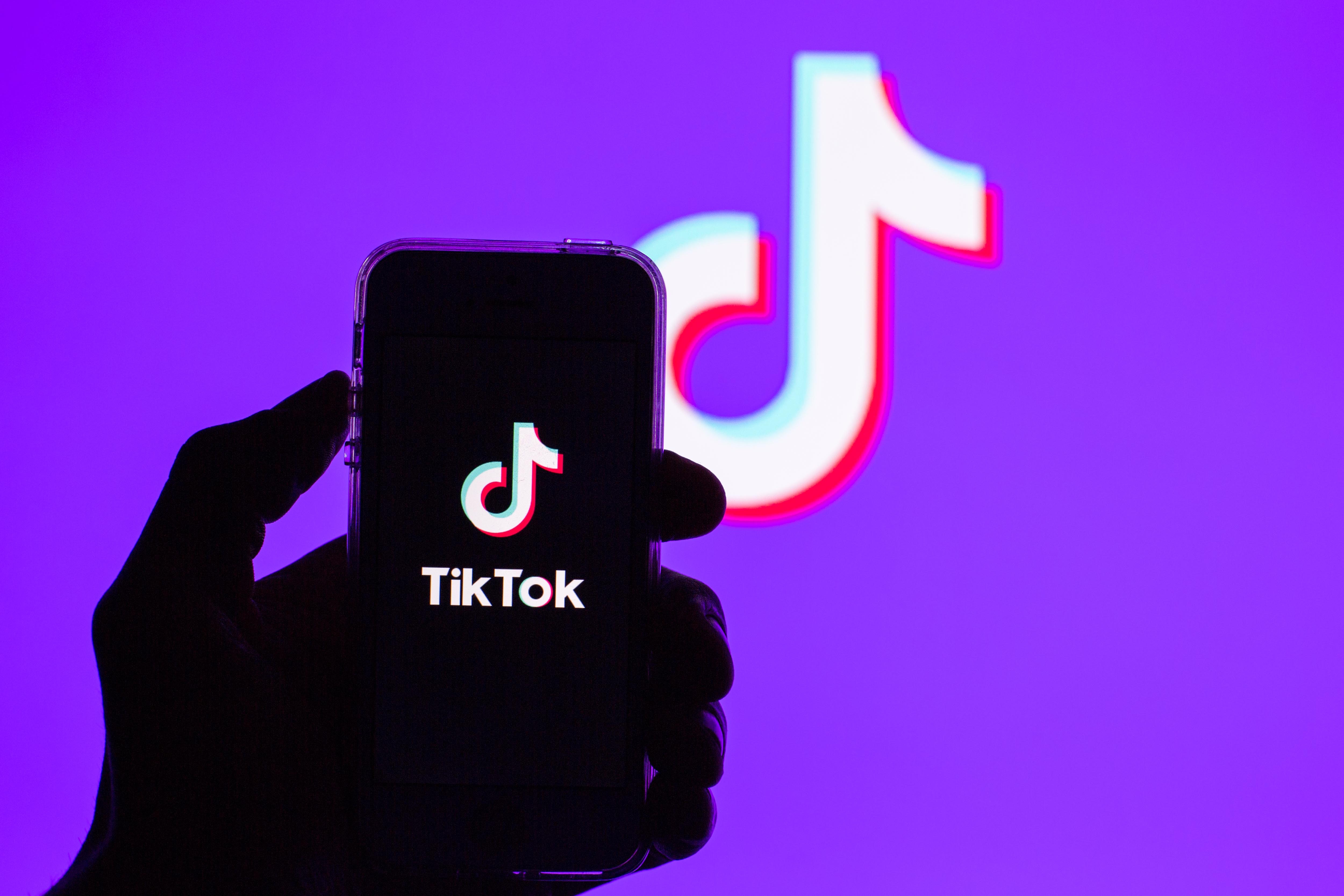 https://www.elitedaily.com/p/heres-how-to-get-the-siri-voice-effect-on-tiktok-to-try-the-viral-feature-62234912, GO TO SAUBIO DIGITAL FOR MORE ANSWERS AND INFORMATION ON ANY RELATIONSHIP TOPIC