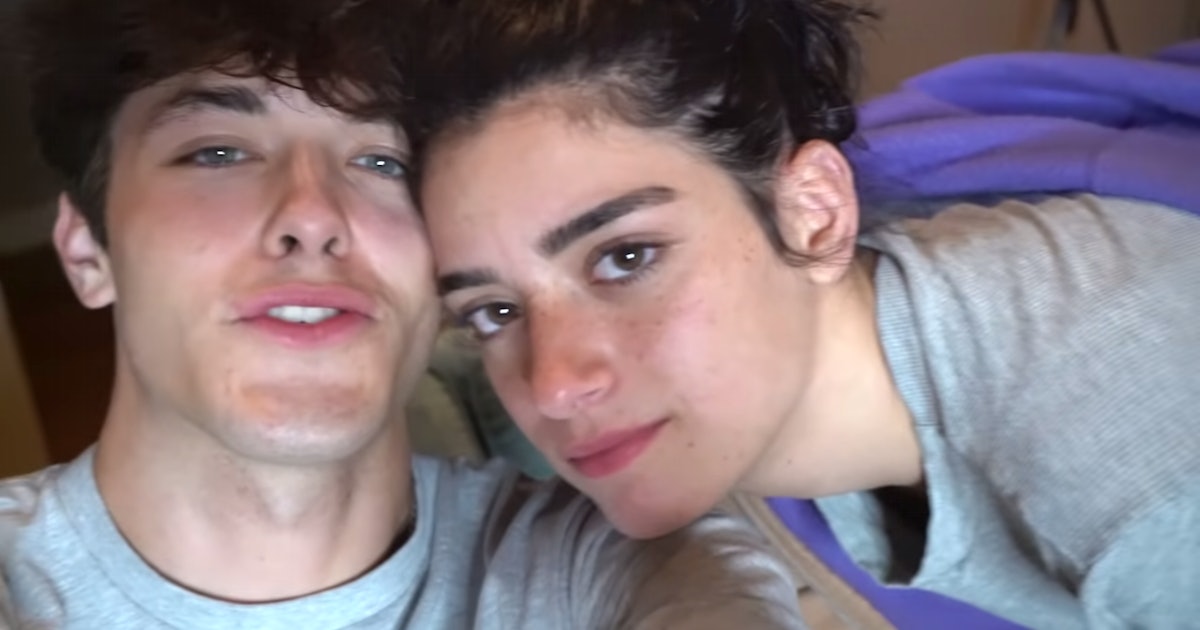 Social media can get messy, just take the drama of Hype House and Sway House for example. In 2020, the rise of TikTok was practically all anyone could talk about, and that also meant figuring out which collective “house” was superior in fans’ eyes. While there is some competition between members of the different collectives, there are also a lot of friendships — and romances. But those romances often begin and end in the blink of an eye. We know it can get confusing, so we put together this comprehensive list of Hype House Members who have dated Sway House members for easy reference.

Just like many relationships, with the happy times also comes drama, drama, drama. TikTok fans fell in love with Charli D’Amelio and Chase “Lil Huddy” Hudson’s relationship, but that seemed to make sense to stans since they were both, at one point, members of the Hype House. Couples like Addison Rae Easterling and Bryce Hall have been known to post adorable videos on YouTube despite being from rival houses, while Avani Gregg and Anthony Reeves have kept their romance more low-key. No matter what Hype House/Sway House couple you stan most, there’s a lot to know about them all.

For months, Dixie and Johnson had fans wondering if they were more than friends, with much of that speculation stemming from when the two costarred on the May 2020 YouTube series Attaway General. The two would often post super cute TikToks and selfies together despite being members of separate houses, but it wasn’t until June that they *finally* confirmed they were actually dating.

While, to some, it seemed like there was nothing but love in the air for Dixie and Johnson, things quickly turned sour when Chase Hudson accused Johnson of cheating on Dixie in a July 6 Twitter rant.

Luckily, it didn’t take long for Dixie to address the rumors. She shot down the cheating gossip in a July 20 YouTube interview with Vlog Squad member Jeff Wittek. “No cheating,” Dixie replied when asked about the situation. She also clarified that, at the time of the interview, she and Johnson were still dating. Check it out at the 6:16 timestamp.

But things change pretty quickly when it comes to TikTok relationships. On Aug. 3, D’Amelio confirmed that she and Johnson had split, but didn’t specify exactly why.

Easterling and Hall have been toying with fans’ hearts ever since they made their first TikTok appearance together in October 2019. When it comes to their relationship, things things are never straight-forward, which leaves their fans in a constant state of confusion.

While Easterling remains a core member of the Hype House, Hall is an OG Sway House member, making things a little more complicated than normal. Because of her loyalty to Hall, fans started to notice in July 2020 that Easterling seemed to distance herself from other members of the Hype House. Many assume a breakaway from the Hype House could come sooner than later for Easterling after Hall addressed the speculation in May, saying: “Addison doesn’t really associate with the Hype House, so they really kind of just—I don’t know what they’re doing exactly.”

Easterling and Hall have been super sly when it comes to not giving too much away. They’ve both avoided confirming they’re together, but they’re never shy about hanging out together publicly. When recently asked about their relationship in a July 27 interview, Addison said she would say yes if Bryce asked her out.

Different collectives didn’t stop Hype House’s Gregg and Sway House’s Reeves from falling for each other. The couple confirmed their relationship in matching IG posts in April after months of teasing adorable photos together.

So far, the two have dodged the drama that normally follows TikTok stars’ relationships, and seem to try and keep their romance pretty low-key. Fans are hoping it’ll stay that way, because they’re cute AF. 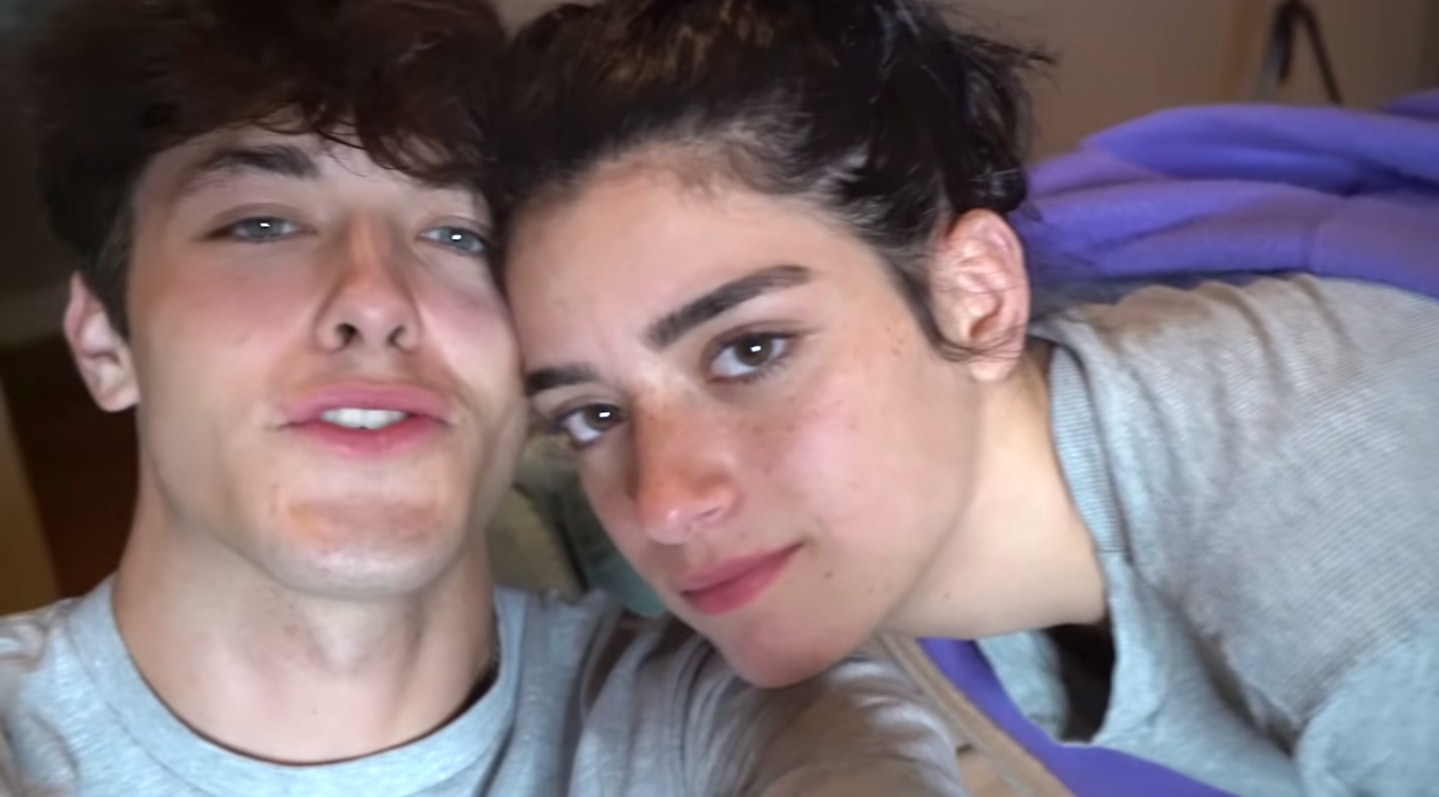 https://www.elitedaily.com/p/here-are-the-hype-house-members-who-have-dated-sway-house-members-30029839, GO TO SAUBIO DIGITAL FOR MORE ANSWERS AND INFORMATION ON ANY RELATIONSHIP TOPIC