My fight for food justice is rooted in love for my son. In 2012, I was pregnant and struggling to juggle two jobs. I didn’t always have enough money to nourish myself and my growing baby. Thankfully, I qualified for the Special Supplemental Nutrition Program for Women, Infants, and Children (WIC), but the grocery store that was within walking distance was often out of WIC-eligible items. That meant that I either had to get on the city bus and go to a grocery store in a wealthier neighborhood or forfeit items on my voucher that I desperately needed. But every month, I somehow made it work. I was able to feed myself, and by extension my son, healthy, well-rounded meals. I am proud that I was able to give my son a great nutritional start. Not everyone has that privilege.

My son was born about a week earlier than I expected. I remember breastfeeding him in a courthouse while waiting for a representative from House of Ruth, an organization that helps women, children, and families get through hardships like domestic violence and homelessness. As I fed my baby, I felt as though I was holding the whole world on my shoulders like a melanated Atlas, protecting my son from all the threats to Black children. My heart was so heavy when he was that age. A year before my son was born, Trayvon Martin was killed. Being in a gated community didn’t protect Trayvon. Being smart didn’t protect Trayvon. Being a good mother might not be enough to protect my son. Still, I fight every day to make sure my son is safe and well, my love and fear for him palpable at each moment. Advocating for food justice in our community—for people’s right to accessible, affordable healthy food—is a core part of that mission.

We live in the segregated city of Louisville, Kentucky. Louisville is becoming increasingly diverse, but I still made a conscious decision to purchase both my homes in the city’s West End, which is predominantly Black. Despite what outsiders may think and what mainstream narratives about violence say, I feel much safer here than I would in a white or affluent neighborhood. The issue, however, is that we are stuck in a food desert.

There are a few different ways to define a food desert, according to the U.S. Department of Agriculture, but it essentially is a poor area with too few supermarkets or large grocery stores (the presence of such stores is how the USDA tracks access to healthy and affordable food). Instead of a supermarket or large grocery store, most neighborhoods in the West End have a corner store, liquor store, or food mart, but those typically don’t have the capacity to handle large volumes of food, and many don’t have the technology to accept Electronic Benefits Transfer (EBT) or WIC. Residing in a food desert is a subtle form of racism that permeates every facet of our lives. Long before COVID-19 threatened our safety, living in a food desert threatened our livelihood.

The most commonly cited numbers on the subject say that 44,000 people in Louisville live in food deserts, and 120,100 are food insecure, meaning they don’t have reliable access to sufficient amounts of healthy food. More than once I have taken my son to a grocery store on the Black side of town and accidentally purchased long-expired milk. (Seeing armed police officers stationed at the entrance of the store only adds insult to injury. Once, my son asked me why they needed guns at a grocery store. It broke my heart.) The USDA’s Food Access Research Atlas, which maps food deserts across the country, clearly shows that many people in Louisville’s West End fall at the intersection of having low income and subpar food access. Since diet is so foundational to health outcomes, it’s no surprise that residents of the predominantly Black West End have a life expectancy that is up to 12.6 years shorter than those in some predominantly white areas of the city, according to a 2017 Louisville Metro government report. Other factors are certainly at play here, but as the report notes, access to healthy food is a big one.

READ  Are Kendall Jenner & Fai Khadra Dating? It's Unclear, But Here's The Sitch

As we’ve seen with COVID-19 and many other diseases that disproportionately affect Black people, an overwhelmingly common societal refrain is to blame Black people for bringing these health outcomes upon ourselves. Instead, we need to hold systems and structures accountable for the racist ways they contribute to these health disparities. Rather than blaming someone for having chips for breakfast, we need to dismantle the food apartheid and housing injustice that often serve as barriers to healthier options. 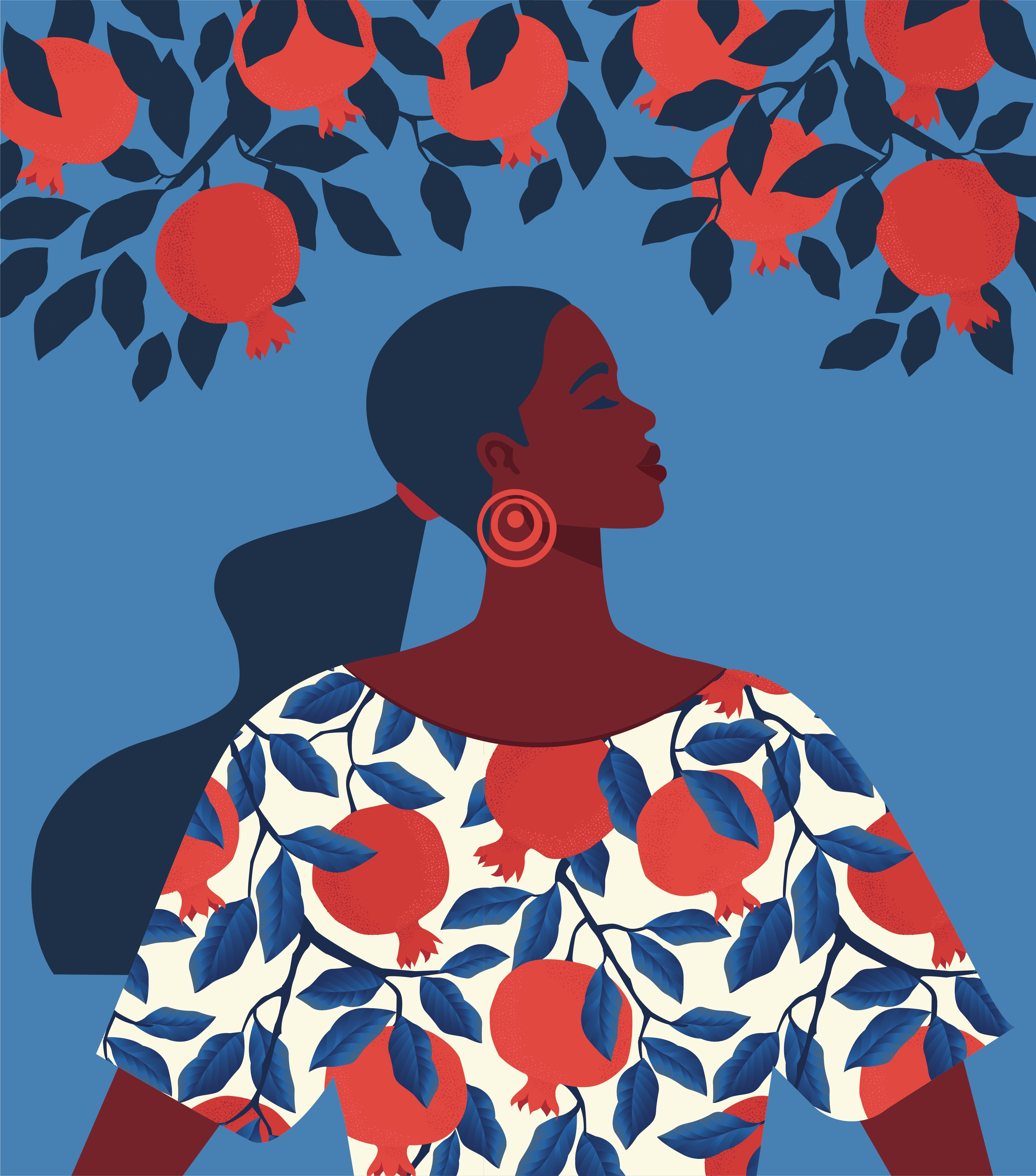 https://www.self.com/story/food-justice-tips, GO TO SAUBIO DIGITAL FOR MORE ANSWERS AND INFORMATION ON ANY TOPIC