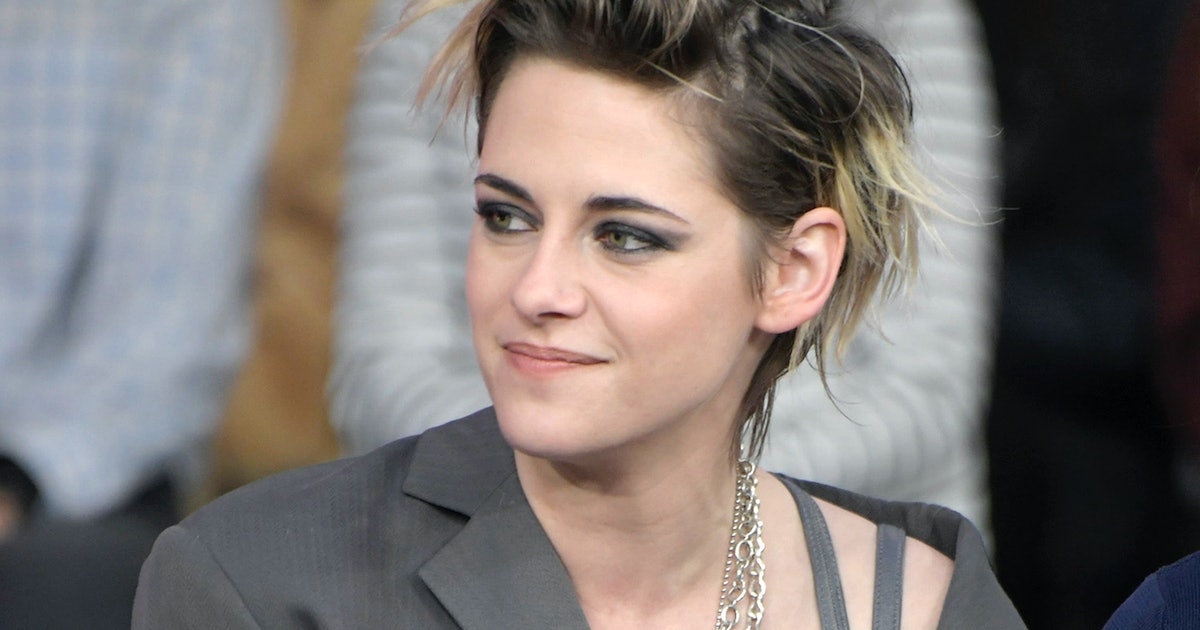 Kristen Stewart is head over heels for her girlfriend Dylan Meyer, and she’s already planning for their future together. During a recent interview on The Howard Stern Show, Stewart confessed that she “can’t f*cking wait” to propose to Meyer, and even revealed that she has an idea for how she’ll do it. But because of the private nature of their relationship, many fans don’t know much about Dylan Meyer, Kristen Stewart’s girlfriend. Who is she, and how did they meet?

Meyer is a screenwriter who lives in Los Angeles. She co-wrote and executive produced the 2016 Netflix film XOXO, as well as a 2019 short film called Rock Bottom, which played at the Chattanooga Film Festival and LA Shorts International Film Festival, among others. Meyer also holds writing credits for six episodes of the TV series Miss 2059. She has acted in a few short films, as well. On Meyer’s Instagram, she can be found lounging on the beach, posting very cute cat photos, or, of course, gushing over her relationship with Stewart. Meyer shared a photo of her and Stewart kissing on Oct. 27, with the caption, “Find me under the covers hiding from the happiness police” and a black heart emoji.

News first broke of their romance on Aug. 16, when Stewart and Meyer were photographed kissing in New York City. A source told E! News on Aug. 27, “Kristen is spending time with Dylan and very happy about it.” At the time, Stewart’s on-again, off-again relationship with Stella Maxwell had recently ended, but that didn’t stop her from going all in on a relationship with Meyer. "Kristen isn't holding back at all and loves being with her," the source shares. "They are moving quickly and always together."

But as Stewart recently revealed to Stern, she and Meyer have known each other for six years. They initially met on the set of a movie and then reconnected at a friend’s birthday party. “The day that I met her, all bets were off,” Stewart said. “I was like, 'Where have I been and how have I not known you?' She's been, like, living in LA alongside my life somehow but not ever converging?” Two weeks into their romantic relationship, Stewart told her girlfriend that she loved her. “It was like really late and we were in some sh*tty bar and her friends were there or whatever, and they like walked out, and I was just like, ‘Oh man, I’m so f*cking in love with you,’” she remembered. “It wasn’t like a thing, and also it was like so obvious. It just is.”

Stewart refused to reveal details of her planned proposal to Stern, for fear that Meyer would watch the interview and find out what she was up to. But she promised she had “a couple plans that are just the coolest things to do.” She’s admittedly “really impulsive,” but she and Meyer have apparently already talked about getting married. So who knows? Wedding bells could be ringing sooner rather than later for these two! 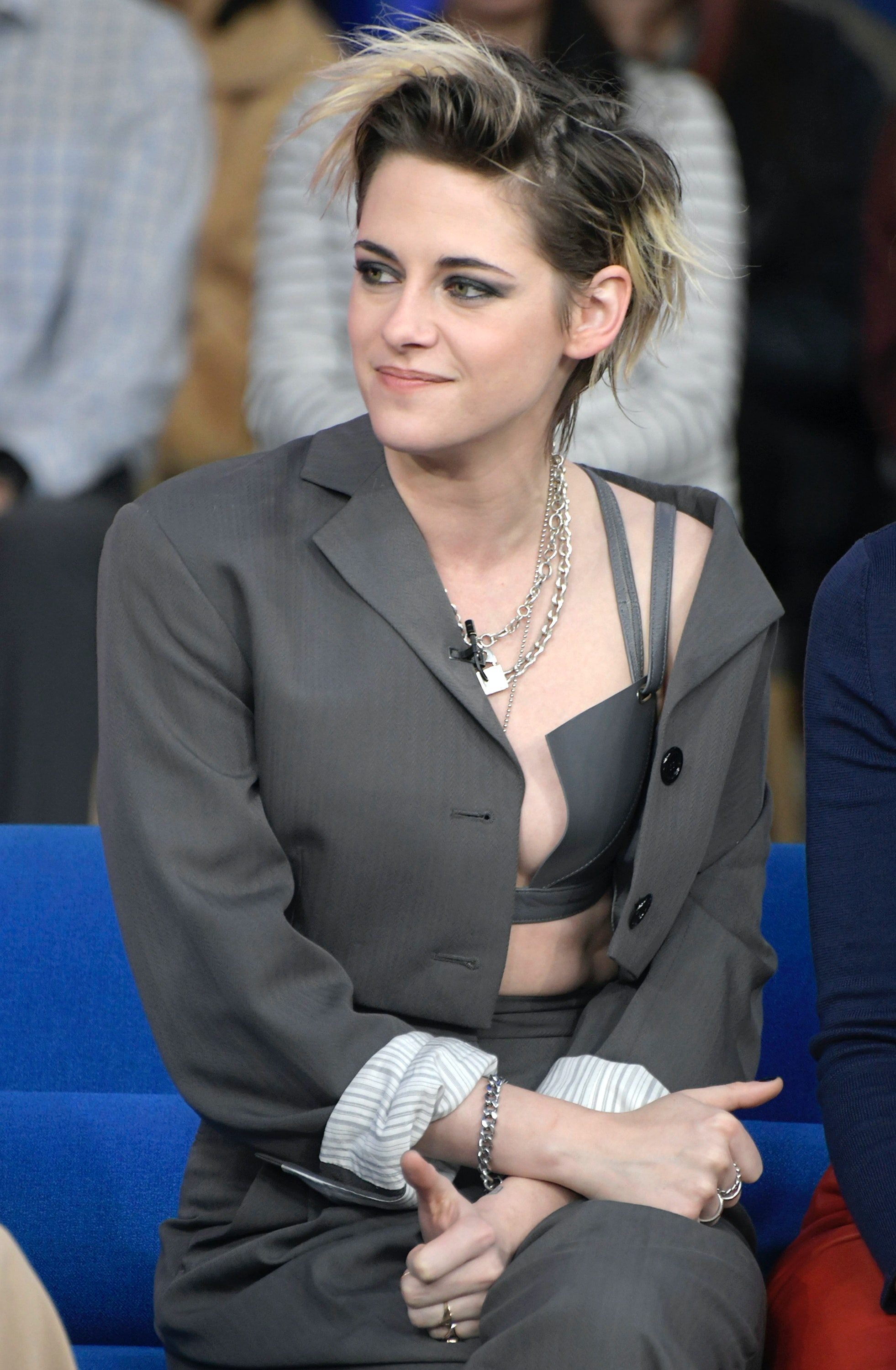 https://www.elitedaily.com/p/dylan-meyer-kristen-stewarts-girlfriend-is-a-hollywood-screenwriter-19304232, GO TO SAUBIO DIGITAL FOR MORE ANSWERS AND INFORMATION ON ANY RELATIONSHIP TOPIC