Dry scooping refers to putting a scoop of pre-workout powder (or sometimes protein powder) in your mouth, instead of mixing the powder with water or another liquid and drinking it as intended. People typically take powdered pre-workout supplements in the hopes of getting a boost in physical energy and mental focus before hitting the gym, Yasi Ansari, M.S., R.D., C.S.S.D., Registered Dietitian Nutritionist, Certified Specialist in Sports Dietetics based in Los Angeles, and National Media Spokesperson for the Academy of Nutrition and Dietetics, tells SELF. The idea behind dry scooping, Ansari says, is to amp up those effects even more.

But according to several TikTok videos and news reports, the practice can endanger people’s health. For instance, one 20-year-old woman went to the hospital with a heart attack after dry scooping, Buzzfeed reported. And Newsweek reported on a fitness influencer who chased four dry scoops with another four scoops mixed with water and went to the ER with dangerously high blood pressure and brain swelling. Another woman appeared to have trouble breathing after dry scooping, according to Newsweek.

The health risks are real, and experts are concerned.

“There’s a couple of very significant concerns that I have about this challenge,” emergency medicine physician and toxicologist Kelly Johnson-Arbor, M.D., co-medical director at the National Capital Poison Center, tells SELF. The dry scooping trend is reminiscent of the cinnamon challenge from years ago that Poison Control got many calls about—and anticipates more people having health scares if more people try dry scooping, Dr. Johnson-Arbor says. “I think people should be really careful with this.”

Let’s start with the potential dangers of what is actually in these powders—at least, according to the label. (More on that in a minute.) Pre-workout supplements commonly contain ingredients such as carbs, caffeine, amino acids, creatine monohydrate, green tea extract, and B vitamins, Ansari says. Research suggests some of these ingredients may help enhance athletic performance for some people, while many of their supposed benefits are unproven.

These individual ingredients can be safe in healthy people when taken as directed, meaning they’re taken in the recommended serving and preparation, Ansari says. But everyone’s body is a little different, and when you’re consuming a concentrated blend of multiple ingredients you can’t know what to expect. “Not everyone will react the same to pre-workout products when they’re properly mixed with fluids, so imagine taking concentrated forms of the supplement,” Ansari explains. And since many products contain proprietary blends, it can be hard to know exactly how much of these various ingredients you’re consuming, Ansari says. “How do you know if the concentrated blend of ingredients you’re consuming at once isn’t going to negatively affect you? It may not be one single ingredient but rather the mix.”

Even relatively benign and well-studied ingredients can be risky too. Pre-workout powders can contain high concentrations (100mg or more per serving) of caffeine, Anari says, which is about the same as a cup of coffee). That can definitely cause symptoms like jitteriness, an upset stomach, and an elevated heart rate, especially when taken undiluted and/or in greater amounts than directed, Ansari says. In severe excess, “caffeine can definitely be very toxic and very dangerous,” Dr. Johnson-Arbor says.

A caffeine overdose, which causes symptoms such as heart palpitations, chest pain, trouble breathing, and dizziness, can land you in the hospital, Dr. Johnson-Arbor says. Life-threatening caffeine overdoses are more likely to occur and be life threatening in individuals who have underlying heart problems, take medications that cause similar effects, have a low caffeine tolerance, or are also drinking other caffeinated beverages at the same time, Dr. Johnson-Arbor says.

The bigger concern about pre-workout powders, though, might be what you don’t know is in them.

“These workout supplements are not considered foods or drugs. They’re considered dietary supplements, and that industry is highly unregulated in the United States,” Dr. Johnson-Arbor explains. The U.S. Food and Drug Administration (FDA) does not test dietary supplements before they go to market, and what is written on the package is not always what’s in them. “Just because something is available over-the-counter or online does not necessarily mean that it’s safe,” Dr. Johnson-Arbor says. “[Pre-workout powders] are not entirely benign.” 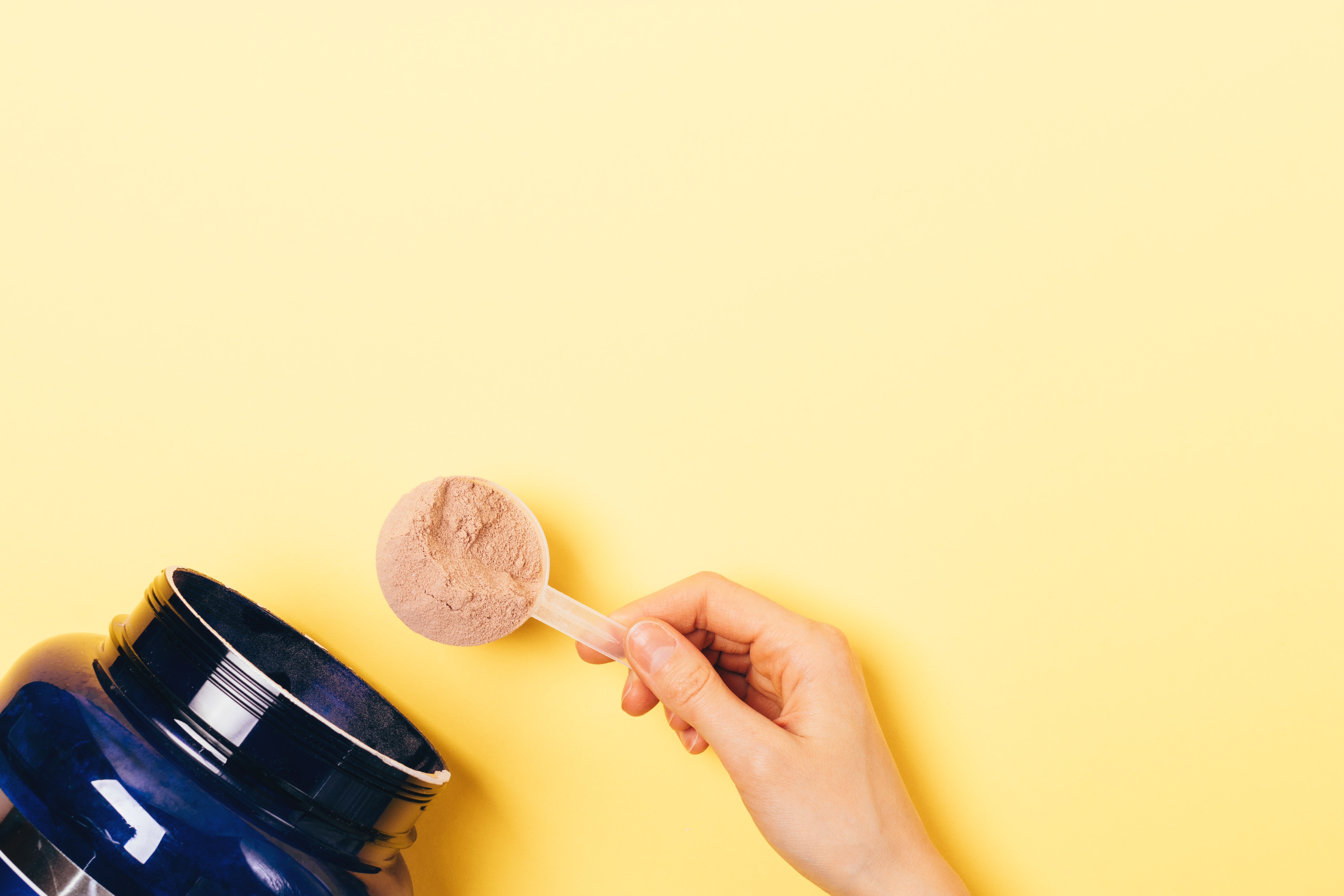 https://www.self.com/story/dry-scooping-tiktok-challenge-dangers, GO TO SAUBIO DIGITAL FOR MORE ANSWERS AND INFORMATION ON ANY TOPIC

How To Get A Taurus Man Chase You

About 100 U.S. Olympic Athletes Have Not Received a COVID-19 Vaccine

How To Get A Taurus Man Chase You

About 100 U.S. Olympic Athletes Have Not Received a COVID-19 Vaccine