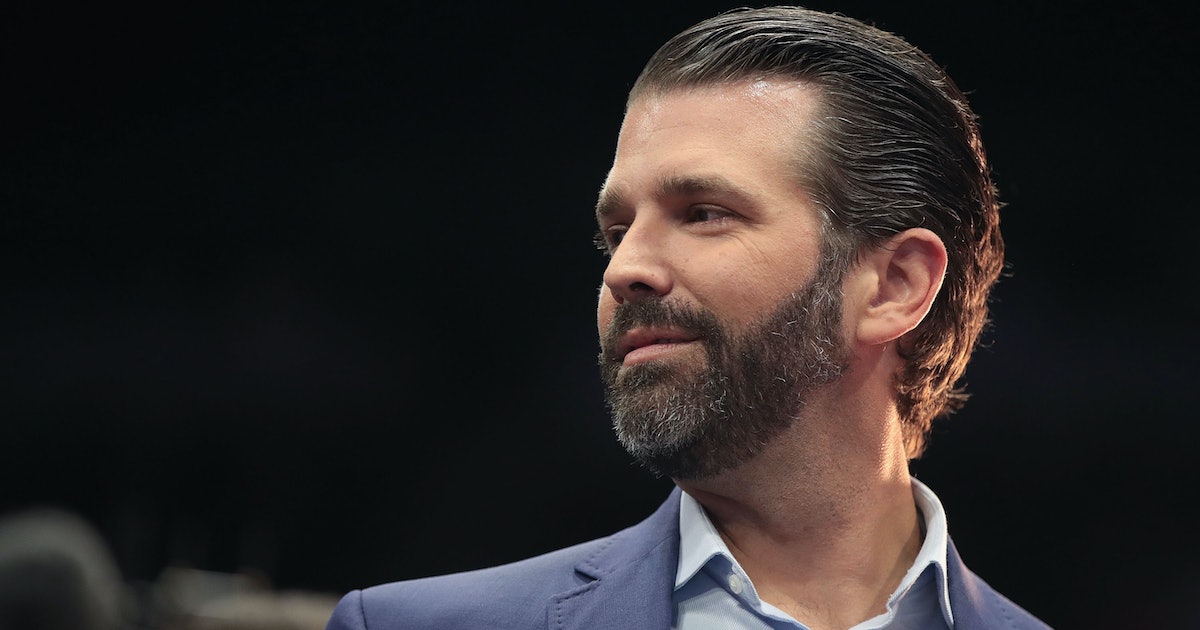 What happens when the findings of a two-year-long federal investigation become public? Weird things, that’s what. While most of social media is a whirlpool of pull quotes or redacted pages from Special Counsel Robert Mueller’s investigation, the eldest Trump son took a bit of a different approach. Donald Trump Jr.’s response to the Mueller report’sreleasewas just really weird, and I will be here for the next week trying to make sense of it. Help.

The moment most of us thought would never come finally came on April 18. Attorney General William Barr released Mueller’s 400-page report about the special counsel’s investigation into possible Russian involvement in the 2016 presidential election. While a lot of the report was redacted, and a lot of what wasn’t redacted wasn’t necessarily flattering to the president, it didn’t stop Trump Jr. from responding to it in the oddest way.

On April 18, the eldest Trump son posted a video that appears to be of one of his children putting on the golf green, and doing about as well as could be expected for a 4-year-old. Trump Jr. captioned it, “Live look at the media/Dems taking one more crack at the Hoax this morning.”

Did… he meme his own child as a way to take a political potshot? I’m so confused. If someone could clear it all up for me, I’d really appreciate it.

Representatives for Trump Jr. did not immediately respond to Elite Daily’s request for comment about the tweet.

The report revealed a lot of details about the long-running investigation into the president and his campaign, including the myriad ways Trump reportedly tried to stop the investigation, Trump’s reported remarks after Mueller was appointed, and that though Mueller did not find a conspiracy, that there had been links between Trump campaign members and Russia. Elite Daily reached out to the White House for comment on the details alleged in the report, but did not immediately hear back.

Mueller’s report definitely isn’t flattering to Trump Sr., but it’s not great for Junior either. One of the major points of interest was Trump Jr.’s 2016 meeting with a Russian lawyer to get “dirt” on Hillary Clinton, which Trump Jr. admitted to when he publicly tweeted out the email chain in which he agreed to the meeting, writing, “If it’s what you say I love it.” It raised the question of whether Junior himself was guilty of a federal crime, given that the Federal Elections Committee (FEC) forbids soliciting or accepting campaign aid from foreign entities. The mandate bars foreign officials from making any “contribution or donation of money or other thing of value.”

However, per the report, Mueller’s investigators decided not to indict Trump Jr., because he didn’t think he knew what he was doing was technically illegal, and they couldn’t prove he had intended to commit a crime. While investigators did find that negative information about Clinton was being offered, the “government would unlikely be able to prove” that Trump Jr. and other participants in the meeting knew that their “conduct was unlawful.”

In short? Trump Jr. was apparently too clueless to be prosecuted.

Obviously there’s a lot to unpack in the Mueller report, but is it anything compared to what’s to unpack in Trump Jr.’s response to it? Social media runs in this family, I guess. 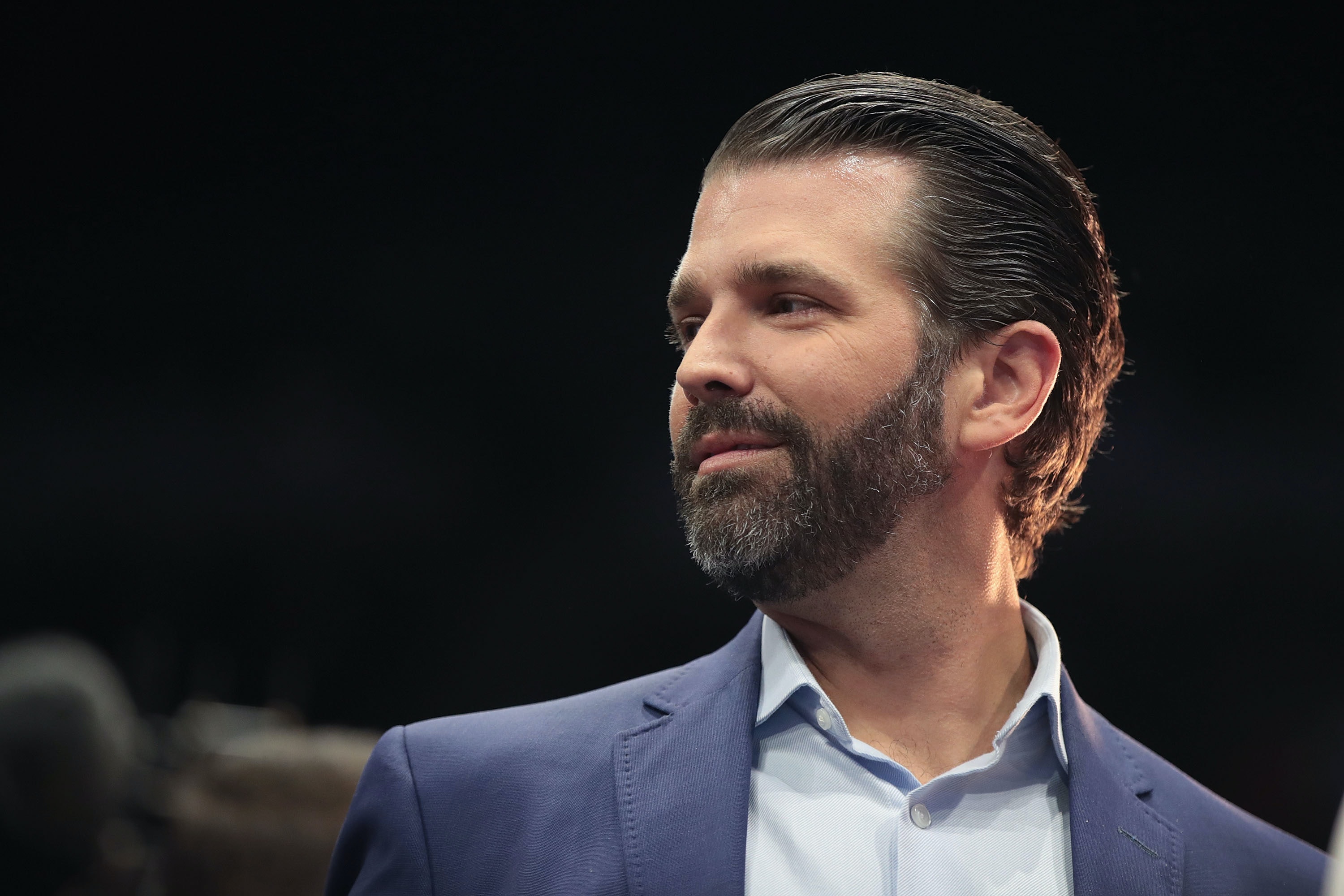 https://www.elitedaily.com/p/donald-trump-jrs-response-to-the-mueller-report-was-really-just-weird-17127344, GO TO SAUBIO DIGITAL FOR MORE ANSWERS AND INFORMATION ON ANY RELATIONSHIP TOPIC