Demi Lovato has long been open about her mental health, shining a spotlight on substance use, bulimia, and bipolar disorder. Now Lovato is telling the full story of her 2018 overdose in a new documentary series—including the factors that led up to the terrifying ordeal.

On Wednesday, YouTube released a trailer for the series Demi Lovato: Dancing With the Devil, which features Lovato, her family, and her friends candidly discussing the lead-up to, day of, and aftermath of her almost-fatal overdose. “I snapped,” the 28-year-old says. “I had three strokes. I had a heart attack. My doctors said that I had five to 10 more minutes.” (Although the substance or substances involved in Lovato’s overdose have not been made public, she was treated initially with the opioid-overdose-reversal drug naloxone.)

Lovato’s four-part documentary will premiere March 23, over a year into a pandemic that has helped trigger a rise in mental health and substance use issues among Americans, including overdoses. A study published in JAMA Psychiatry this month, comparing E.R. visits from mid-March through October 2020 with the same period in 2019, found that the weekly E.R. visit rates for opioid overdoses and all drug overdoses were up anywhere from 1% to 45% from last year. (The rates of E.R. trips for mental health conditions, suicide attempts, intimate partner violence, and child abuse and neglect also rose.)

Lovato is still living with the health effects of her overdose, as she explained to reporters in a press call on Wednesday, CNN reports. “I was left with brain damage, and I still deal with the effects of that today,” Lovato said, per CNN. “I don’t drive a car because there are blind spots in my vision. I also for a long time had a really hard time reading.” But the singer actually feels “grateful” for the blind spots that remain her vision. “I feel like they kind of are still there to remind me of what could happen if I ever get into a dark place again.”

Strokes, one of the life-threatening complications that can occur with an overdose, can cause brain damage that has long-lasting or permanent effects on everything from memory to muscle movement, according to the National Heart, Lung, and Blood Institute. It’s also possible to have other severe cardiovascular issues following an overdose, and the rate of overdose-related cardiac arrests has increased during the pandemic, according to another recent study in JAMA Psychiatry.

Lovato says most of her recovery from the traumatic medical emergency involved working on her mental health. “The rehabbing came on the emotional side and the therapeutic side, internally. I did a lot of work after that—just not physically,” Lovato said. “Everything had to happen in order for me to learn the lessons that I learned,” she told People. “I’m so proud of the person I am today.” 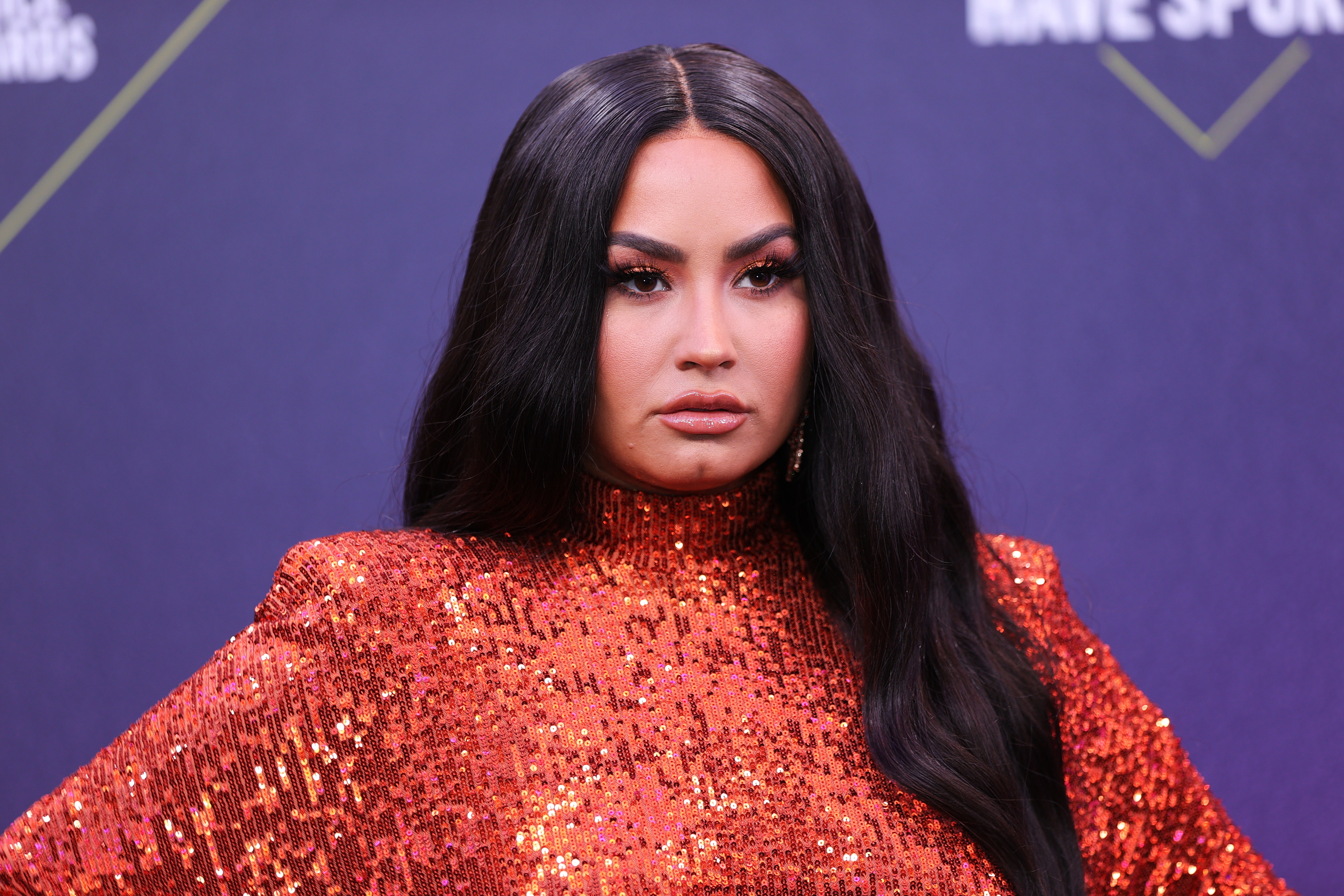 https://www.self.com/story/demi-lovato-complications-after-overdose, GO TO SAUBIO DIGITAL FOR MORE ANSWERS AND INFORMATION ON ANY TOPIC