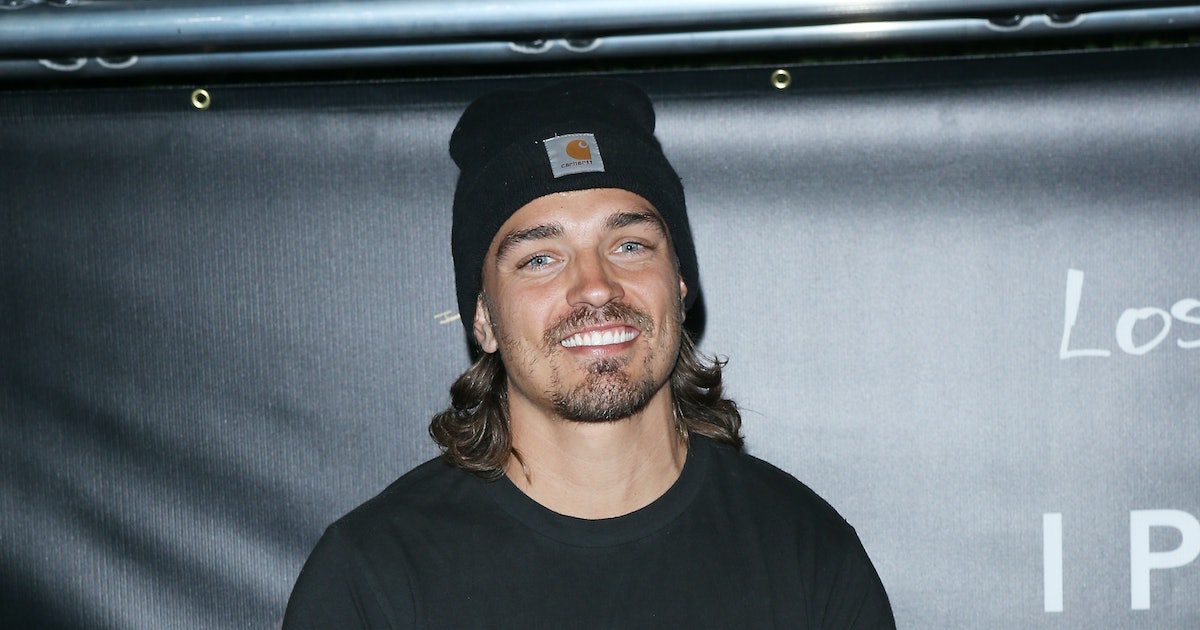 There’s bad news in Bachelor-land. Dean Michael Unglert is spending the holiday in the hospital. The Bachelor in Paradise star was planning to spend a vacation skiing in the Swiss Alps, only to wipe out in a major spill. But Dean Unglert’s tweets about his skiing accident are a reminder that a positive attitude can make all the difference when confronted with setbacks during the holiday season.

Unglert first tweeted he was on his way to a skiing adventure on Thursday, Dec. 19. But by Monday, he revealed his trip had taken a bad turn. According to People Magazine, in one Instagram story, he shows himself heading up the mountain in a ski lift. In the next, he’s lying in the snow. “Well, I just fell. 99 percent sure I dislocated my hip.”

The caption reads: “Things were going great until…”

I quickly realized my leg wasn’t good enough to be skied on. My next idea was to find a way to slide myself to a main run. Thank God for a random guy who came across me and was able to flag down help. Laid here for an hour before someone finally skied by.

all my life i’ve dreamt about skiing the swiss alps. how could you not? they’re huge and beautiful and have some of the best snow in the world. today, however, was not my day. i was sending just a liiiiitle too hard and took a nasty spill which ultimately put me here. and since this is probably going to be the only pic i get in switzerland, i figured i gotta post it 🥴

He went on to thank everyone involved in his rescue:

the swiss mountain rescue blew my mind today. it took me about an hour to flag someone down for help but once i did, i was airborne and in surgery in less than an hour. a dislocated hip and fractured femur put 4 screws and a plate in my leg but things could have been so much worse and for that i am extremely grateful! looks like i’ll be celebrating xmas in a hospital bed this year 😂

After his first post, Uglert updated his condition to amend that it’s three screws.

Doubtlessly, this was not the Swiss vacation Unglert had hoped for. Nor was the news he was in for a 12-week recovery. But he started looking on the bright side for what he could do with this unexpected three-month opening in his schedule.

One of the most suggested ideas was for Uglert to take the enforced downtime and start learning a new language.

Currently, Unglert seems to be taking things one step at a time.

Fans on Twitter and Instagram are sending wishes Unglert gets better soon. Hopefully, thinking positive will help speed up recovery. https://www.elitedaily.com/p/dean-unglerts-tweets-about-his-skiing-accident-are-honestly-so-positive-19629862, GO TO SAUBIO DIGITAL FOR MORE ANSWERS AND INFORMATION ON ANY RELATIONSHIP TOPIC