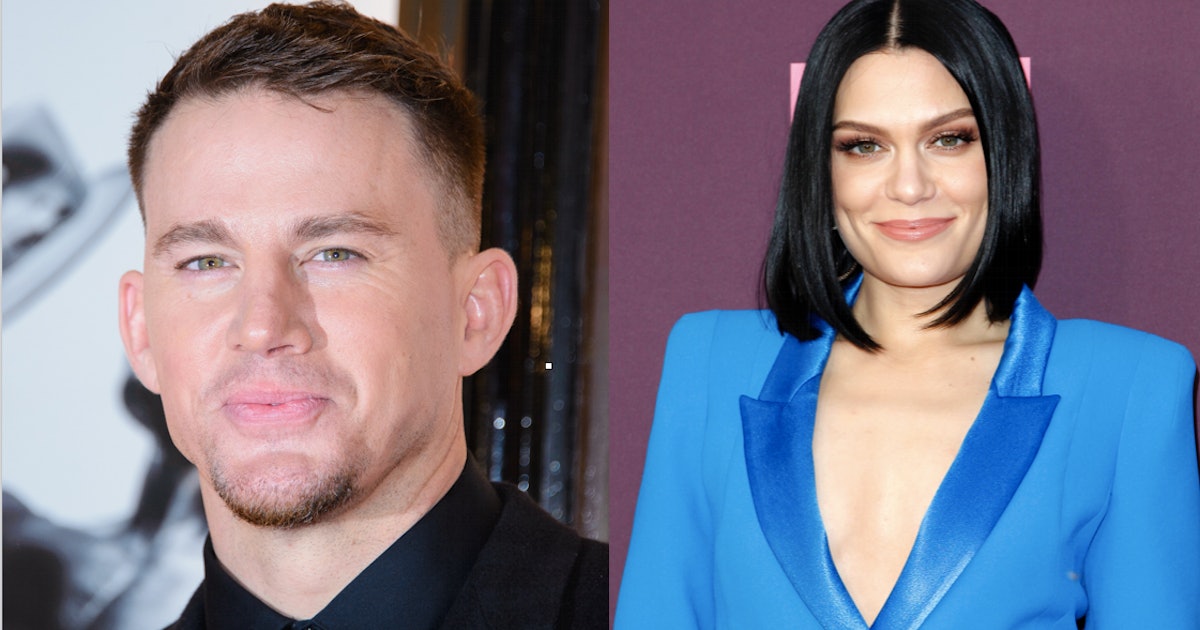 I’ll be the first to admit that seeing any celebrity relationship come to an end hurts, but when one door closes, another one opens. Such is the case for one Channing Tatum. Reports that the actor was dating singer Jessie J began surfacing in October 2018, and now, four months later, Channing Tatum’s birthday Instagram for Jessie J shows they’ve come a long way. Channing’s post is the sweetest, simplest thing, yet seems to perfectly encompass his feelings about the singer on her 31st birthday.

Channing posted a truly stunning black and white photo of Jessie on March 27 and captioned it, “Wishing you the happiest day filled with all the love and all the light. You came into this world on this day and lit it on fire. You have blessed our eyes, our ears, our hearts and our lives. So thank you for just being you. You are so very special. Happy birthday Baby.” And I! am! crying! I’m so happy he’s so happy! Also, can we talk about how stunning Jessie looks in this picture? Her curly hair and laid back pose is seriously goals. And that afternoon light! Such perfect lighting. Quite frankly the stuff Instagram dreams are made of.

This isn’t the first time Channing has publicly displayed his affection for Jessie on Instagram, either. Earlier this March, she posted a selfie on her Instagram story and Tatum classically slid into her DMs in response, but his reply was to-die-for. The 38-year-old actor wrote, “Yes i won’t rest till i caress Fresh face Jess. I will finesse till Success. Never digress. Just progress. Bless.” And OMG, I cannot deal. Jessie took a screenshot of the DM and posted it to her story, so thank you very much, Jessie! You gave me the rap I didn’t know I needed.

Channing and Jessie sparked relationship rumors in October 2018, when a source told E! Online that they were spending some time together. “They’ve been hanging out a lot lately and he’s excited about seeing her,” the source said. “She’s on the road, but he is very interested in getting to know her and doesn’t mind tagging along.” The source also reportedly said Channing was “making a lot of effort and wants to spend as much time with her as he can. He’s having fun with it and seeing where it goes. He’s known her for awhile and always thought she was very talented.” Channing all but confirmed the relationship when he posted a picture at one of Jessie’s concerts in London and captioned it, “This woman just poured her heart out on stage at the Royal Albert Hall,” he wrote. “Whoever was there got to witness something special. Wow.”

Most recently, Tatum and Jessie were photographed walking around London hand-in-hand, which is where Jessie’s family is from. “It was their first trip together to England as a couple,” a source reportedly told PEOPLE. “They seem pretty serious.” The source also said that Tatum and Jessie have reportedly spent time with his 5-year-old daughter, Everly.

I’m so happy that Channing and Jessie found each other. They seem like a great match, and if his Instagram for her birthday is any indication, he seems very much in ~love~ with the singer. I am so here for it, and can’t wait to see what their relationship has in store. 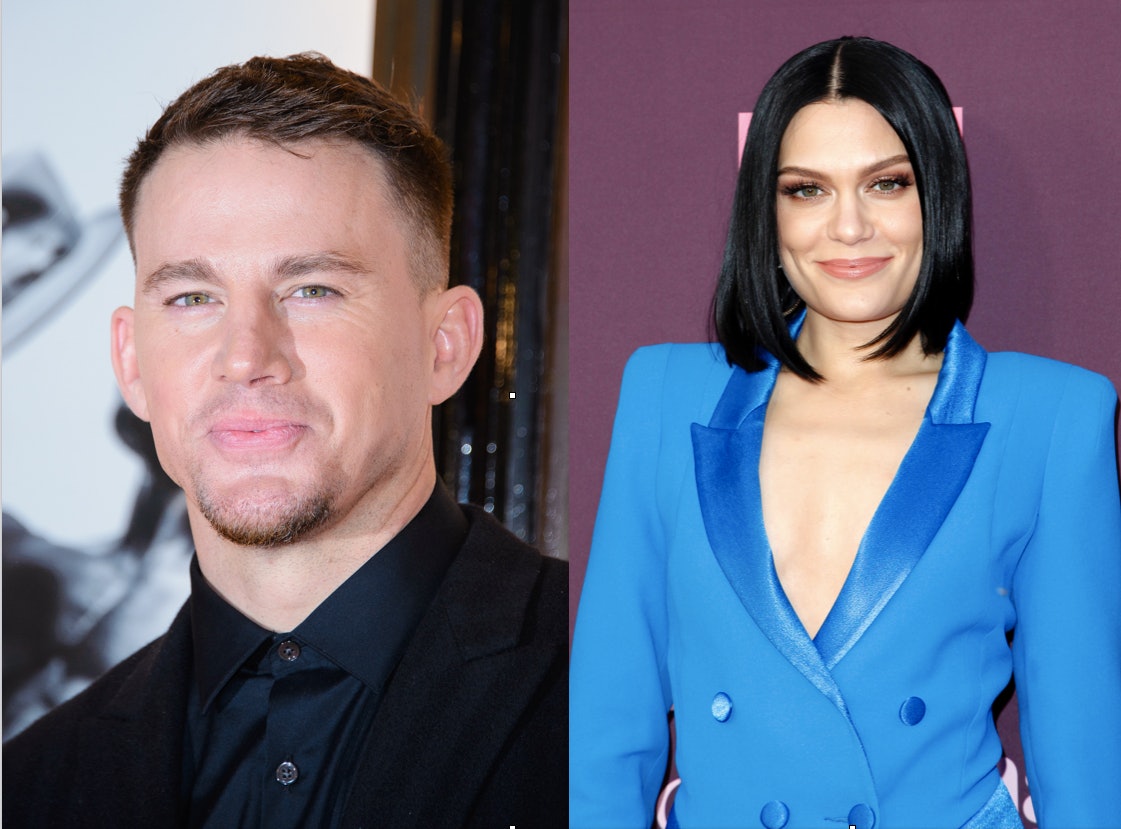 https://www.elitedaily.com/p/channing-tatums-birthday-instagram-for-jessie-j-is-the-sweetest-simplest-thing-im-not-ok-16991791, GO TO SAUBIO DIGITAL FOR MORE ANSWERS AND INFORMATION ON ANY RELATIONSHIP TOPIC