Calling all Disney lovers out there! Camila Cabello’s been cast as Cinderella, so it’s time to get ready for a new remake of the film! News of Cabello’s casting broke on Tuesday, April 9 and people are super excited about it. Not only will Cabello be making her acting debut in the film, but she’ll also have an important role in the film’s soundtrack, according to E! News.

The new Cinderella will be a reimagining of the classic story, which has been capturing the hearts of people everywhere since it was first released as a Disney film in 1950. In reality, though, the story of Cinderella has been told for centuries and in a variety contexts. When the story was published in 1812’s Grimm’s Fairy Tales, however, it grew in popularity. Since then, a slew of retellings have been published, filmed, and distributed worldwide. As a matter of fact, the very first film to depict this story was made back in 1899. So, Cabello’s version is nothing new, but it will have top tier talent behind it, nonetheless.

The new film will reportedly be written and directed by Kay Cannon, who also wrote Pitch Perfect and was on the writing team for Girlboss and New Girl. So, Cinderella will have a first-class writer at the helm, which is great news. In addition to top writing talent, Cinderella will also feature input from James Corden. Corden, who is said to be the mastermind of the whole project, will have a hand in producing the film alongside his his partner at Fulwell73, Leo Pearlman.

According to E! News, Corden was instrumental in ushering the Cinderella story in a new direction. Apparently, the film is based on an original idea from Corden, so he’ll probably be Cannon’s right hand man as writing and production get underway. While not a lot is known at this point about the storyline, Deadline reported that the film is being fast-tracked for production by Sony.

All that said, though, people are obviously most excited for what Cabello will bring to the table. And since she’s reportedly contributing her musical skill to the film as well as her acting skill, it’s only natural to wonder how it’ll all turn out. Cabello is exceptionally talented, though, so it’s bound to be great!

Cinderella isn’t the only thing Cabello is working on right now, though. She’s also been working on her second album, according to Entertainment Tonight. Back in February 2019, Cabello opened up about what her songwriting process looks like right now as she writes the follow-up to her 2018 debut Camila.

“I look at making music like when there’s a fruit bowl, and people are painting it, trying to draw it exactly like it looks,” she told ET at the time. “To me, music is kind of the same way. It’s like, you have a memory and your job is to paint that memory, but onto music.”

She also elaborated on common themes she’s seeing in her own music.

“Lately, a common message in the music I’m writing now is kind of emotional intensity,” she said. “And just not being afraid to really be passionate about life, about someone. I think, probably the main common message in my music is, it’s important to be vulnerable and to just be as me as possible in my music.”

It’ll definitely be interesting to see how that process translates to Cinderella! 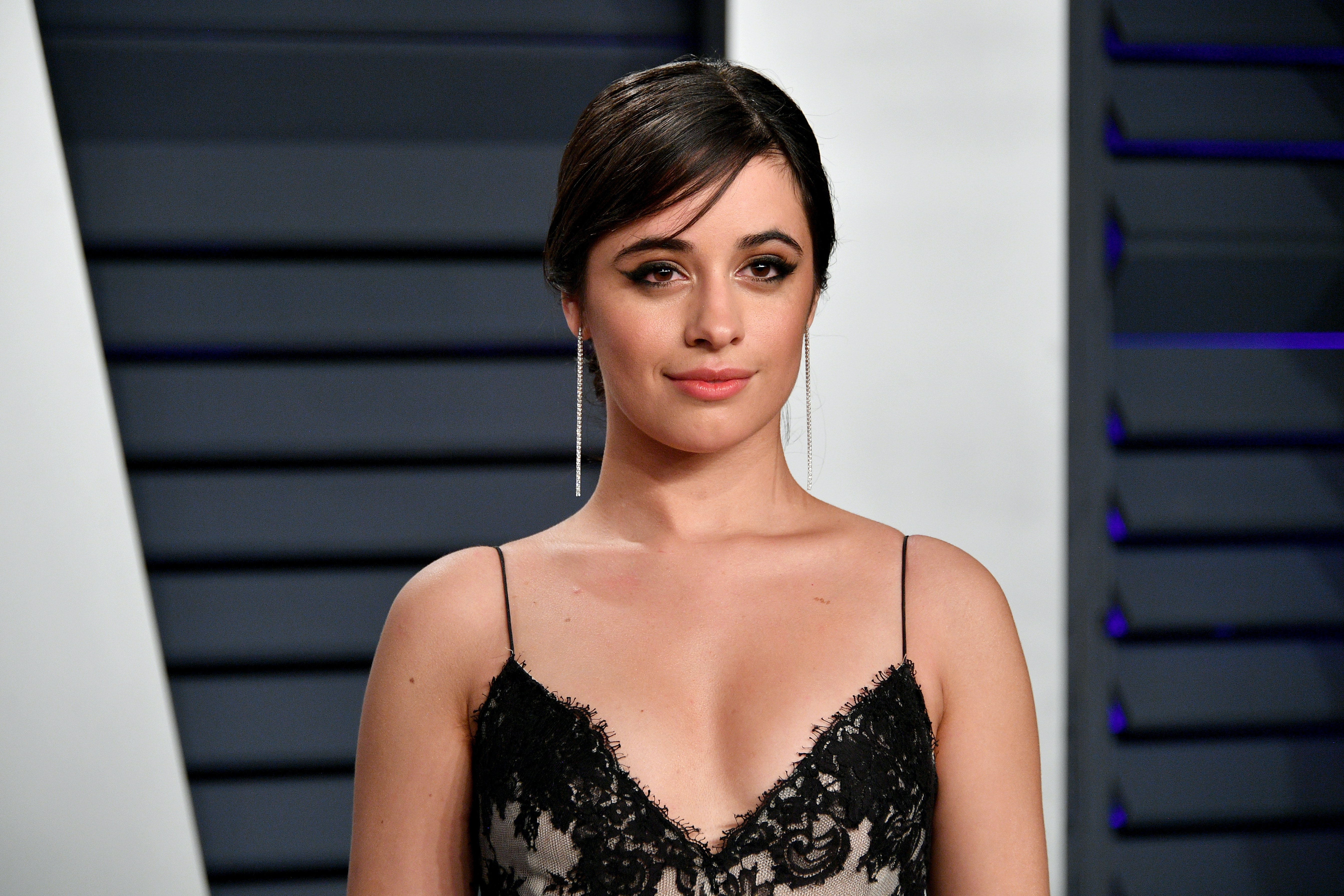 https://www.elitedaily.com/p/camila-cabellos-been-cast-as-cinderella-in-a-brand-new-remake-but-shes-not-just-starring-17024860, GO TO SAUBIO DIGITAL FOR MORE ANSWERS AND INFORMATION ON ANY RELATIONSHIP TOPIC

41 thoughts on “Camila Cabello’s Been Cast As Cinderella In A Brand New Remake, But She’s Not Just Starring”