If you cut out coffee and quickly start feeling like someone’s banging a frying pan against your head, you’re probably wondering what’s going on so you can stop it. Are you having full-on caffeine withdrawal headaches? Or is caffeine such a magical substance that it was masking underlying head pain from something like migraines all along? It can be confusing to get to the bottom of what’s happening, especially when your head is throbbing so hard it’s tough to even think. Here, neurologists walk you through what you should know about this kind of head pain—and how to stop the pounding.

Caffeine withdrawal headaches are most likely your issue here.

These can happen when your brain becomes used to that regular hit of caffeine over time. But let’s back up a bit so you know exactly which processes to blame for your head pain.

Caffeine peps you up by affecting a chemical in your brain called adenosine. Adenosine typically accumulates in your brain over the course of the day, making you sleepy, Lauren Green, D.O., R.D., a board-certified neurologist at the USC Headache and Neuralgia Center and assistant clinical professor of neurology at the Keck School of Medicine of USC, tells SELF. As an adenosine antagonist, caffeine is an opposing force that helps wake you up by binding to your adenosine receptors. This blocks your brain’s absorption of adenosine, preventing the level of drowsiness you would otherwise experience, Dr. Green explains.

All of this can happen with even one cup of coffee. But when you regularly consume significant amounts of caffeine, you can develop additional adenosine receptors, Dr. Green explains. And, in general, your adenosine receptors will become less sensitive to the effects of any caffeine you do consume. This means that over time you need to ingest more caffeine in order to block adenosine’s fatigue-inducing effects, so you form a dependence of sorts.

That’s why you can experience caffeine withdrawal if you’re used to drinking caffeine daily and stop abruptly, Lauren R. Natbony, M.D., assistant professor of neurology at the Center for Headache and Facial Pain at the Icahn School of Medicine at Mount Sinai, tells SELF.

Yes, caffeine withdrawal is a legit phenomenon. It’s actually included in the fifth version of the Diagnostic and Statistical Manual of Mental Disorders, which mental health experts use to diagnose various psychiatric conditions. If you experience at least three withdrawal symptoms within 24 hours of stopping caffeine consumption (or cutting back drastically), you could definitely be experiencing withdrawal. Symptoms include intense fatigue, irritability, mental fogginess, and—drumroll please—a horrible headache. (Dr. Natbony says people often describe these headaches as “diffuse and throbbing.” Not the most pleasurable experience.)

While even one-cup-a-day coffee drinkers can get caffeine withdrawal headaches and other symptoms, Dr. Natbony says it appears that there’s “a dose-dependent relationship” related to the amount and frequency of consumption. Translation: The more coffee you were drinking, the worse your withdrawal might be. (According to the Mayo Clinic, 400 milligrams of caffeine per day is the maximum safe amount for most healthy adults. That’s about the amount in four cups of coffee.)

Fortunately, for most people, caffeine withdrawal symptoms usually go away within about a week of cutting out caffeine, Dr. Natbony says (or within an hour or so of consuming caffeine). But you may be able to avoid the headache and other unpleasant symptoms altogether by weaning yourself off caffeine instead of quitting cold turkey. For instance, you could mix decaf coffee with your usual caffeinated stuff in greater proportions over time until decaf is all you’re drinking.

It’s unlikely that your post-coffee-cutting headaches are actually migraines you had all along.

“It’s an interesting theory, but it’s a very unlikely scenario,” Dr. Green says. Neither she nor Dr. Natbony believes they have encountered this situation among their thousands of patients.

The pathophysiology of migraines is complex and not yet completely understood, Dr. Green explains. However, doctors do know that small amounts of caffeine can sometimes help relieve migraine pain, according to the National Institute of Neurological Disorders and Stroke (NINDS). It appears as though caffeine may do this by narrowing dilated blood vessels that might contribute to migraine discomfort. But doctors believe there’s much more to migraines than fluctuations in blood vessel width. “The vasodilation and vasoconstriction component is not thought to be as important as it [once was],” Dr. Green says.

Second, although caffeine can help treat migraines—especially in combination with other drugs, like typical pain relievers—it has not been established as an effective preventive drug for migraines, Dr. Green and Dr. Natbony explain. Its potential lies more in treating pain that has already begun, and even that power appears to be limited. “If it’s a mild migraine, there are some people that do respond to just a cup of coffee,” Dr. Green says. “But that’s not the case for most people with moderate to severe migraines.”

Another hole in this theory is the fact that even if caffeine was helping your migraines, you’d probably know you had them in the first place. “It is not likely for someone to have undiagnosed migraines that they didn’t know about,” Dr. Green says. According to the Mayo Clinic, migraines can begin at any age, but they often start during adolescence. In addition to pain, you’d probably experience other migraine symptoms, such as extreme nausea, dizziness, sensitivity to light and sound, or aura (sensory disturbances, like seeing zig zags or flashing lights). So, you most likely would have experienced head pain and other hallmark migraine symptoms before ever becoming a coffee drinker who experimented with cutting out caffeine, then suddenly started having migraines.

It is totally possible for a person with migraines to also experience a caffeine withdrawal headache, though.

In a truly unfortunate double whammy, both caffeine intake and caffeine withdrawal are potential migraine triggers, according to the U.S. National Library of Medicine. That’s why it’s so important to figure out how caffeine affects you if you have migraines.

For instance, even if caffeine does seem to help your migraines, having too much of it may prompt additional head pain. And, interestingly, daily caffeine intake can contribute to medication overuse headaches, Dr. Natbony says. Also called rebound headaches, these typically occur in people taking medication frequently for chronic head pain. On the flip side, you could build up so much of a tolerance to caffeine that the substance is less effective when you try to use it specifically to relieve migraine pain, Dr. Green says.

In the end, the relationship between caffeine and migraines is complicated. It’s pretty safe to say that if you’ve never had migraines and start getting headaches when you cut out coffee, it’s probably a caffeine withdrawal headache. But if that pain sticks around for over a week and all you’ve done is scale back on caffeine, you might want to check in with your doctor about your symptoms. 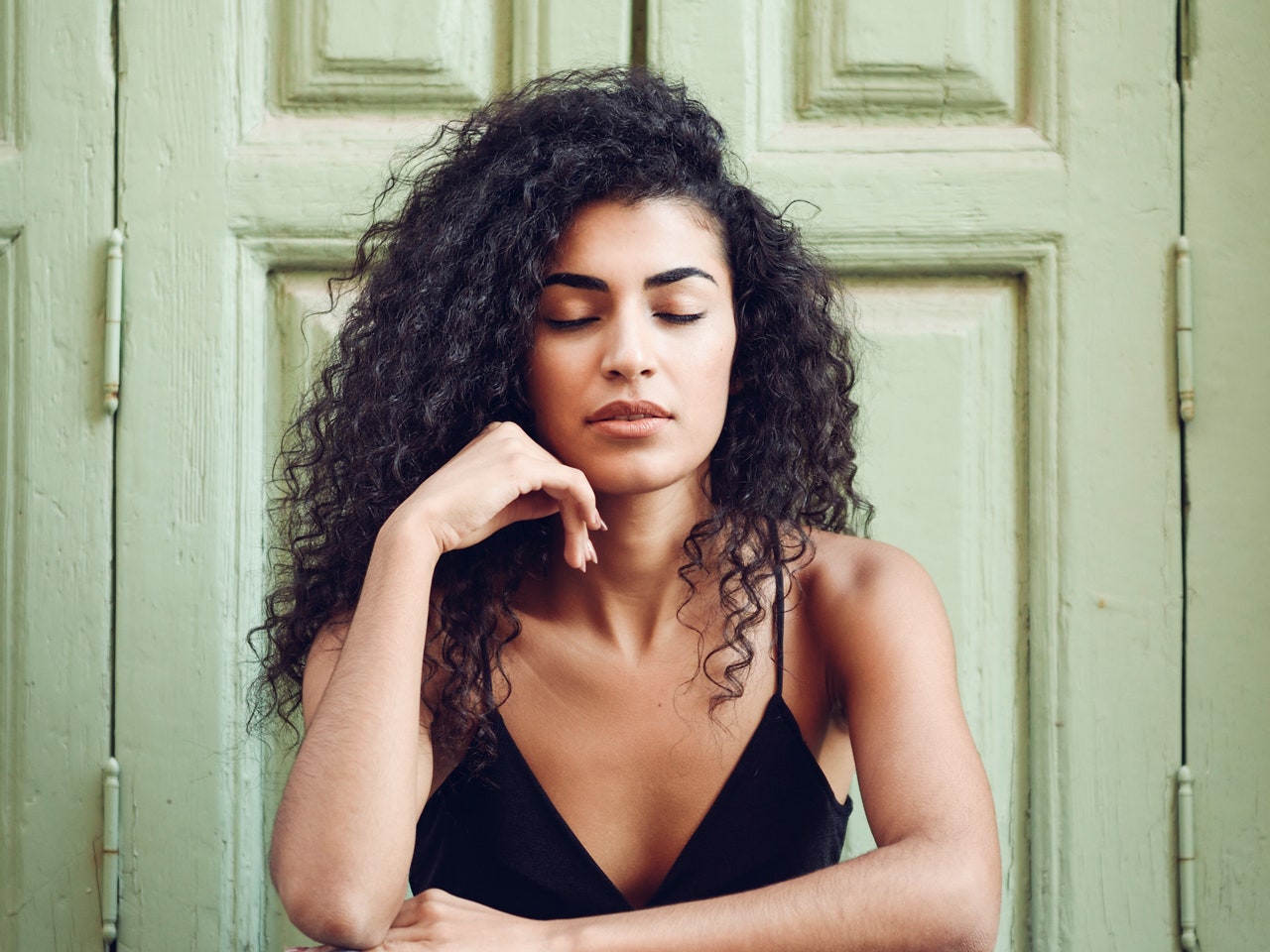 https://www.self.com/story/caffeine-withdrawal-headaches, GO TO SAUBIO DIGITAL FOR MORE ANSWERS AND INFORMATION ON ANY TOPIC