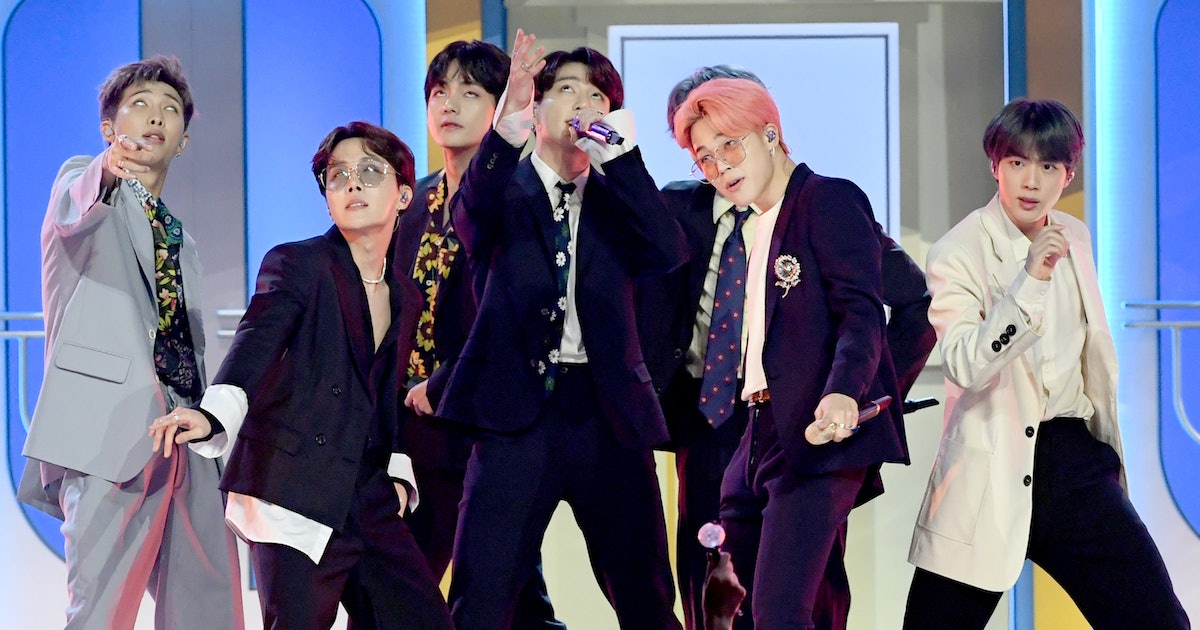 It's been a frustrating few days for the BTS ARMY. Following the boys' performance at the Lotte Duty Free Family Concert on Aug. 11, Big Hit Entertainment announced that Jungkook, V, Jimin, RM, J-Hope, Suga, and Jin would be going on an "an official and extended period of rest and relaxation." Considering BTS is the biggest boy band in the world, the announcement was met with much fanfare. The BTS ARMY was happy for the boys, feeling that they deserve a break before they return to the stage for the final leg of their Speak Yourself tour and their inevitable comeback. But more casual fans and some media outlets were freaked out, equating an "extended period of rest" with the boy band "hiatus" kiss of death. Now, BTS' management is aiming to eliminate any misunderstandings, and Big Hit's statement clarifying BTS' break is, well, just a break, does just that.

But first, let's revisit Big Hit's original announcement about BTS' break. In a tweet posted on Aug. 11, they wrote,

Hello. This is Big Hit Entertainment. We would like to announce that for the first time since their debut, BTS will be going on an official and extended period of rest and relaxation. Today's LOTTE DUTY FREE FAMILY CONCERT performance will mark the last scheduled event before the members prepare to take their vacations. This period of rest will be an opportunity for the members of BTS, who have relentless driven themselves towards their goal since their debut, to recharge and prepare to present themselves anew as musicians and creators. This will also provide them with a chance to enjoy the ordinary lives of young people in their 20s, albeit briefly. During this time, the members will rest and recharge in their own personal ways ... BTS will return refreshed and recharged to return all the love you have and continue to show them. Thank you.

For the BTS ARMY, the announcement didn't leave any room for confusion. There were some key words that signaled the boys would return sooner than later (like, when they said they'd "enjoy the ordinary lives of young people in their 20s, albeit briefly," or that part where they said, "BTS will return refreshed and recharged). But even if someone was stick wracked with skepticism over the announcement, just a quick Google search would reveal that BTS have had Speak Yourself tour concerts scheduled in Saudi Arabia and Korea for the end of October for ages.

So imagine the BTS ARMY's frustration when a deluge of headlines and rumors speculating about BTS' inevitable demise began emerging from every corner of the internet.

To be somewhat charitable to more casual fans, boy band fans don't have the best luck when it comes to vague "extended" periods of rest. Historically speaking, the language is used to soften the blow for fans who would be devastated that their faves are breaking up. Back in 2016, One Direction announced they were going on a temporary "hiatus" and teased the possibility of reuniting soon. But four years later, it's looking more like it was a breakup all along. The same story tracks for boy bands like NSYNC. Basically, we're not used to boy bands actually meaning it when they say a break is, well, just a break.

But, as previously reported by Elite Daily, BTS is, in fact, just taking a break, and Big Hit made that perfectly clear in a new statement shared with the Associated Press on Aug. 13.

"It has been widely reported that BTS will be taking a hiatus. To clarify, BTS will only be taking a brief, but well-deserved vacation," the group's rep told AP. "We want to assure all of the BTS ARMY, fans, friends and the media that the group is excited to get back on the stage very soon for their scheduled stadium tour. More exciting BTS news and events to come!"

Did you hear that? More exciting BTS stuff and thangs to come! Plus, Jimin has literally been on VLIVE 24/7 over the past few days. Does that seem like something a band that secretly broke up would do? I think not!

See you in October, BTS! 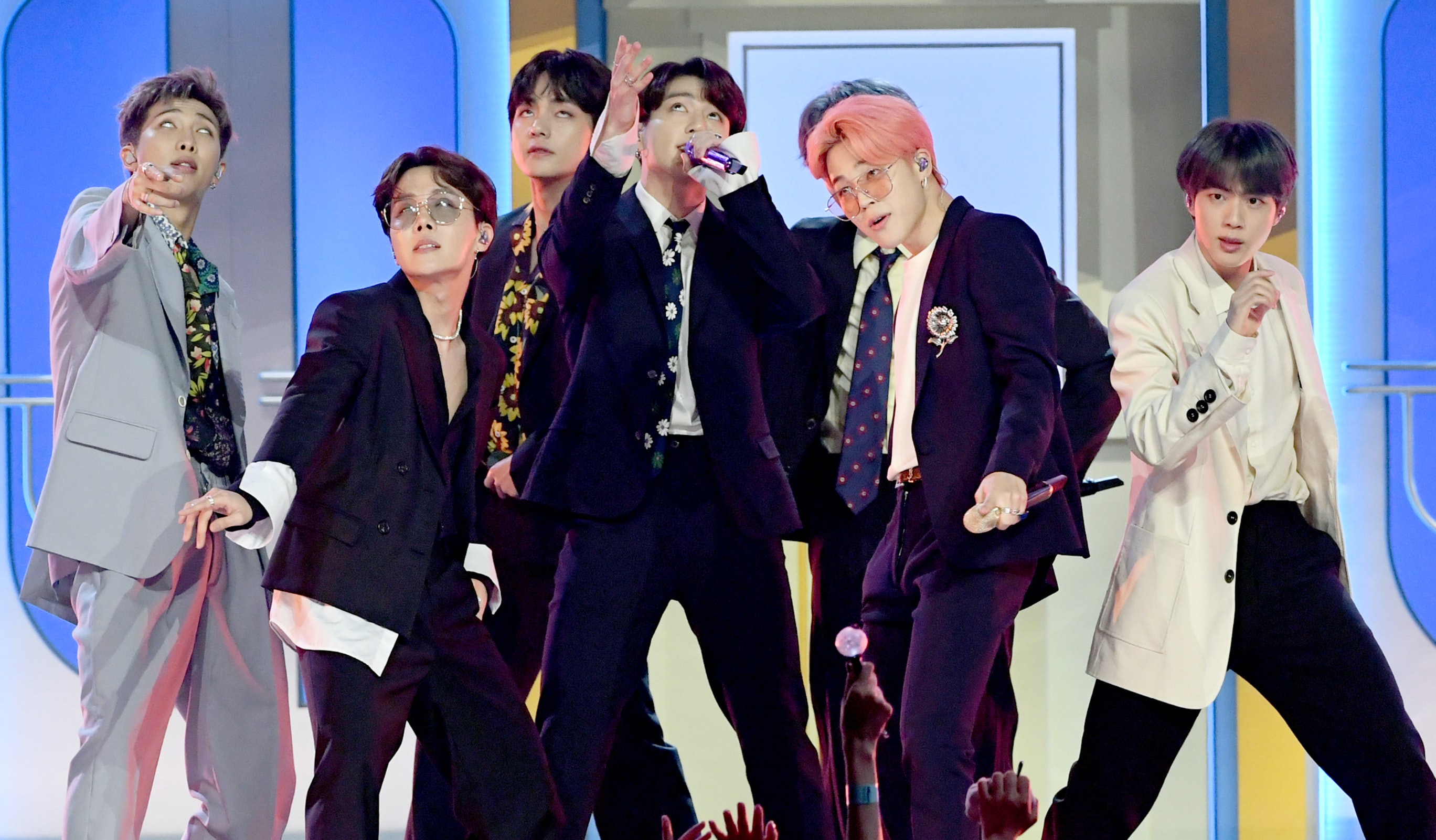 https://www.elitedaily.com/p/big-hits-statement-clarifying-bts-break-is-just-a-break-has-army-saying-told-you-so-18655421, GO TO SAUBIO DIGITAL FOR MORE ANSWERS AND INFORMATION ON ANY RELATIONSHIP TOPIC