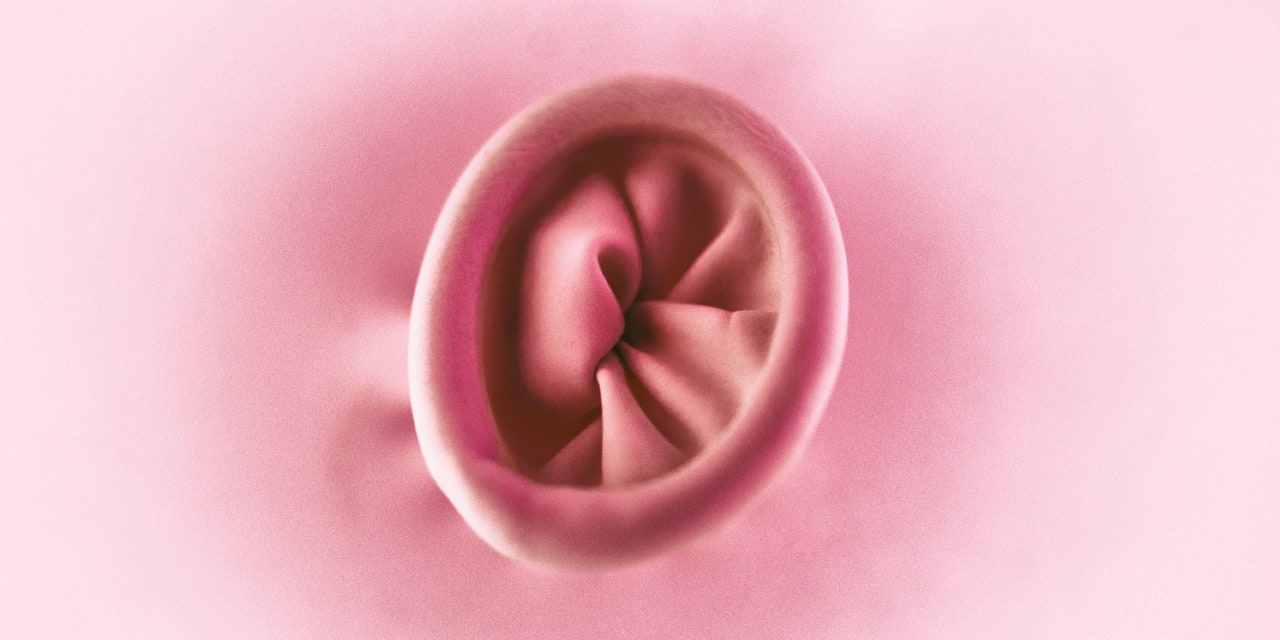 As much as science has come to understand the human body, it’s still full of mysteries. How do our brains generate consciousness? Why do our immune systems, as complex as they are, not realize that we have busy lives to lead and cannot afford to be waylaid by the flu? Also…what even is belly button lint?

OK, there are actually some solid answers when it comes to belly button lint (or navel fluff, in kind of adorable scientific parlance). Here’s everything you never knew you should know about belly button lint, starting with what the heck it is.

Navel fluff is your body’s version of the stuff on your dryer’s lint screen.

Your belly button is kind of like a magnet for random bits of material in the area. As such, belly button lint contains stray fibers from the clothes you wear along with various other tiny particles, like the dead skin cells that you shed naturally every day, dust, oil secretions, and harmless bacteria in and around your navel skin, Hayley Goldbach, M.D., a dermatologist at UCLA Health, tells SELF. (One 2012 study in PLOS One found 2,368 types of bacteria in a sample of 60 people’s belly buttons.)

Over the course of a day—or however long you go without showering—these particles collect into a weird little wad, typically reflecting the color of your clothing. Depending on your belly button anatomy, you might see some belly button lint every day, or it might be so tucked away that you never really give it a second thought. It all depends on your body.

One is the shape of your belly button. Innies are much more prone to having belly button lint than outies, who don’t have that little depression to conveniently catch and hold stuff, Shilpi Khetarpal, M.D., a dermatologist at the Cleveland Clinic, tells SELF. The architecture of that indentation, Dr. Goldbach explains, creates “a nice home” for matter to accumulate. Such superb hosts, those innies!

The deeper and wider your navel is, the more space available for fluff to amass. Having more abdominal fat surrounding your navel also helps to create a deeper cavity for lint build-up, Dr. Khetarpal adds.

You can still get belly button lint if you have an outie, but it might be more crammed into the folds of your skin rather than all together in one place.

The amount of hair on your abdomen also influences your belly button lint. People who have a modest amount of short, fine, and soft hair in this area aren’t as prone to belly button lint, both doctors note. Those who have longer, coarser, and thicker hair on the torso usually wind up with a lot more navel fluff.

“Abdominal hair can create friction that rubs fibers off your clothing,” Dr. Khetarpal explains. It can also help channel those fibers toward your navel, Dr. Goldbach says. A 2018 mathematical modeling paper in Nature looked at the physical mechanisms involved here, finding that “the saw-tooth like topology” created by overlapping hair cuticles helps transport lint as you inhale, exhale, and otherwise move your body.

Scientist Georg Steinhauser was so fascinated by the stubborn presence of his own belly button lint that he decided to systematically collect and examine it, as well as interview male subjects about their own navel fluff, as men often (but certainly don’t always) have more abundant and bristlier belly hair. Steinhauser published his findings in a 2009 Medical Hypotheses paper titled “The Nature of Navel Fluff.”

After collecting and analyzing 503 pieces of his navel fluff and interviewing male acquaintances, Steinhauser concluded that abdominal hair is largely responsible for navel lint. (His lint specimens had an average weight of 1.82 milligrams if you’re curious. That’s about 1/500th the weight of a $1 bill.) He also found that the lint samples were the same color as the clothes he was wearing, and that old shirts produced less lint than newer ones.

That brings us to our final belly button lint factor: fabric type. Newer, unwashed garments tend to shed more lint than clothing that’s been washed and worn before, Dr. Goldbach says, because the loosest fibers have typically already come off in the wash. And, in general, loosely-knit, natural materials like cotton and wool produce more lint than tightly-woven, synthetic ones like nylon and spandex, Dr. Goldbach says.

It might not be the most delightful-looking thing, but belly button lint is perfectly harmless. Navel fluff may even be hygienic. After performing a chemical analysis on his specimens, Steinhauser theorized that cotton in belly button lint may incidentally help maintain belly button cleanliness by sweeping away foreign matter.

Although your belly button lint can fall out naturally, you should clean it like you clean pretty much all other parts of your body. Dr. Khetarpal recommends simply washing the area with water and/or gentle soap when you shower or bathe. Just be careful not to scratch your belly button with your fingernail or whatever you use to wash your body, because you could pierce the skin, leading to bleeding or increased risk of an infection.

If you’ve got any remaining gunk in there, feel free to gently wipe it out with a cotton swab, Dr. Khetarpal says. Skip the use of any harsh, drying agents like rubbing alcohol. You shouldn’t need anything more intense than water and gentle soap.

You can also try to prevent belly button lint from building up.

The thing is that belly button lint really is innocuous. There’s no reason to feel like you need to prevent it. Washing it away when it collects is just fine.

With that said, if you really can’t stand your belly button lint, you can try to stop the fluff by choosing less lint-prone knits, always washing new clothes at least once before wearing them, and using a lint roller on the inside of anything that will touch your stomach, Dr. Goldbach says.

If you wanted to get really hardcore, you could shave your abdomen if it’s hairy. Steinhauser experimented with doing so in the name of science and found that this completely eliminated his visible navel fluff. That’s a lot of effort to undertake simply to avoid belly button lint, though. You could also open yourself up to issues like ingrown hairs.

The only time belly button lint should worry you is if it’s accompanied by signs of infection.

While belly button lint itself shouldn’t cause a belly button infection, it’s possible that the matter in there could contribute to one if circumstances are just right.

For instance, if you manage to cut your belly button, pathogens lying around in your navel fluff could enter your system and cause an infection. In that case, changes in your belly button lint might alert you to the problem, like if you notice that your navel fluff is unusually crusty because of discharge. That’s a good belly button-related reason to see a doctor, as are other symptoms like pain, itchiness, inflammation, redness, or any kind of weird navel bump you hadn’t noticed before, Dr. Goldbach says. If you do have a belly button infection, your doctor can sort out your navel and allow it to resume business as usual.

https://www.self.com/story/what-is-belly-button-lint, GO TO SAUBIO DIGITAL FOR MORE ANSWERS AND INFORMATION ON ANY TOPIC

6 thoughts on “Belly Button Lint: Excuse Me, What Even Is Navel Fluff?”