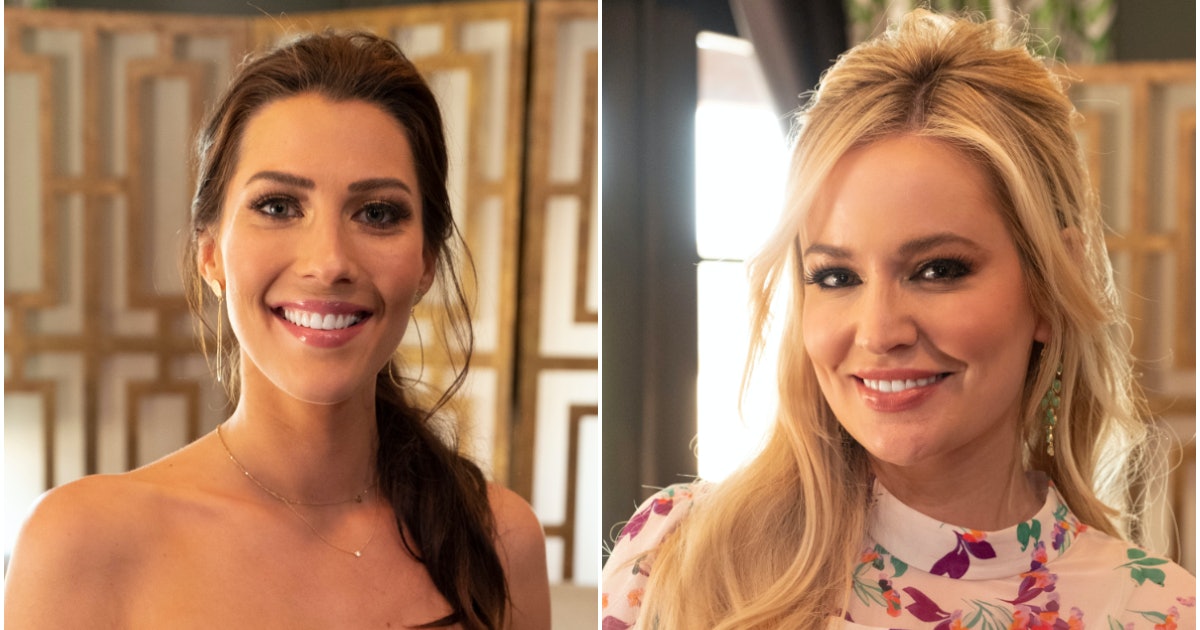 ABC’s Bachelorette reunion special was bound to have its awkward moments, and in between surprise visitors and overexcited fans, the episode featured a delightfully uncomfortable moment between two former leads. Bachelorettes Becca and Emily bonded over Arie in the best way possible, and it’s safe to say that both women are better off without their shared former flame. Bonding over failed love affairs is all part of the Bachelorette experience, right?

ICYMI, the Bachelorette reunion special brought together 12 of the past 14 leads to commemorate the show’s milestone year together. After plenty of montages recapping The Bachelorette‘s most dramatic and romantic moments, host Chris Harrison finally led his tour group of devout fans to Bachelor Mansion. There, the fans were surprised with their lineup of past Bachelorettes, including Season 8 lead Emily Maynard and Season 14 star Becca Kufrin.

If you haven’t been watching the Bachelor franchise long, you might only know the vaguest history about Emily’s tenure as the Bachelorette. She was a single mom when Bachelor Brad Womack proposed to her on his second season, but their relationship ended soon after the finale aired. The following year, Emily became the Bachelorette, quickly falling for race car driver Arie Luyendyk Jr.

Nowadays, we know Arie as the bland Season 22 Bachelor who was cast at the last minute after years of being absent from the franchise. Emily had sent him home right before the proposal stage, and although he experienced some uncertainty, Arie chose to deal with this point on his own season by proposing to Becca. However, he couldn’t get over runner-up Lauren Burnham and told Becca just that, breaking off their engagement to pursue Lauren.

As of 2019, Arie is now married to Lauren, and Becca went on to become the Bachelorette and get engaged to Garrett Yrigoyen. After her own Final Rose relationship didn’t work, Emily married a non-Bachelor man. Despite sharing an ex, she hadn’t met Becca until the day of the Bachelorette reunion. What tea would spill when they did meet?

Ahead of the two women chatting about Arie at the reunion, Becca admitted to cameras that Emily’s season, which featured Arie as a runner-up, was the first she watched in full. First of all, ouch. Then confessing that it was their first time meeting, Becca brought up their shared connection to Emily. She didn’t quite react with more dirt on Arie, but Becca’s point segued into the other Bachelorettes discussing their hilarious, Sister Wives-esque connections with each other. Since the show began selecting leads from past seasons a few years into its run, Bachelor Nation is a small, somewhat incestuous world.

Basically, the old-school leads have one or two guys in common, while everyone is related to Nick Viall somehow. Sounds right!

We’ll have to wait and see if even more awkward connections between Bachelorettes are formed through actions on Hannah Brown’s upcoming season or the new season of Bachelor in Paradise. Until then, pour one out for the leading ladies who can laugh over these uncomfortable bonds! 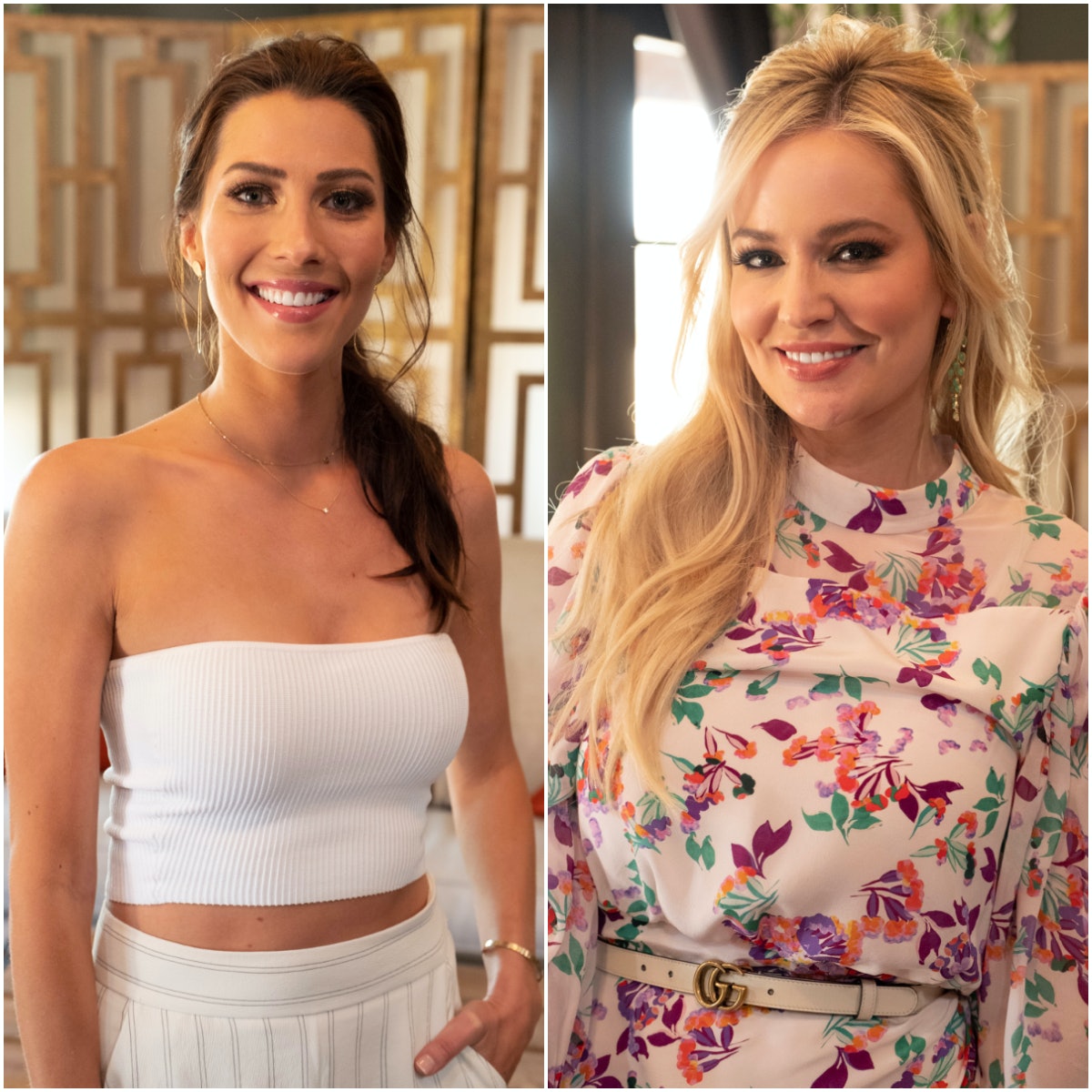 https://www.elitedaily.com/p/bachelorettes-becca-emily-bonded-over-arie-on-the-reunion-special-in-the-best-way-17306887, GO TO SAUBIO DIGITAL FOR MORE ANSWERS AND INFORMATION ON ANY RELATIONSHIP TOPIC