The '80s cult movie classic The Princess Bride is getting a remake, and fans of Westley and Princess Buttercup's magical adventure don't need to wait very long to see it. The release will happen on Quibi very soon, but the reimagining isn't what you might expect. Here's what to know about the Princess Bride remake starring Joe Jonas and Sophie Turner.

Juno director Jason Reitman is the mind behind The Princess Bride remake, and the release date to Quibi is sooner than you might've guessed. But the filming didn't happen at a studio like a normal movie. Per Variety, the updated Princess Bride movie was shot on smartphones, as each of the cast members remained in their homes during the coronavirus pandemic. Starting on Monday, June 29, Quibi will release the movie in its "quick bites" format, with a different chapter premiering each day for the next two weeks. For those who are unfamiliar with Quibi's unique format, don't fret if you miss a day, as you can catch up through the chapter list of any show or movie.

The film stars a slew of big-name stars, including husband and wife duo Jonas and Turner. But the pair isn't the only married couple involved in the project, as the film will also include celebrity couples Common and Tiffany Haddish, Neil Patrick Harris and David Burtka, and Chris Pine and Annabelle Wallis. That isn't where the star quality ends, though. Others starring in the film include Hugh Jackman, Jennifer Garner, Elijah Wood, Jack Black, David Oyelowo, Lucas Hedges, Keegan-Michael Key, Diego Luna, Taika Waititi, Zazie Beetz, and more.

The film's setup is entirely unconventional, as the actors trade off roles through scene progression. Apparently, Jonas and Turner even do a gender-swap at some point, with Jonas as Princess Buttercup and Turner as Westley. That choice seems perfect for the couple, considering that time Turner did Jonas' makeup in quarantine.

Those who remember the iconic Fred Savage (who starred in several '80s flicks, plus the sitcom The Wonder Years) in his role as the grandson will be happy to know he's reprising his role over 30 years later. The original director, Rob Reiner, is also set to star as the grandfather, in front of the camera this time rather than behind it.

Making the unconventional adaption even more, well, unconventional is the corgi who plays the Rodent of Unusual Size (ROUS), and the Lego figurines and stuffed animals who star as various members of the crowd.

The remake, filled to the brim with talented cast members, is for a good cause. While the coronavirus pandemic continues, Quibi donated $1 million to World Central Kitchen, chef José Andrés' charity, to provide meals for those who've been greatly affected by the pandemic.

To watch the remake of The Princess Bride once it comes to Quibi, mark your calendar and tune in for two weeks of homage to the cult classic. 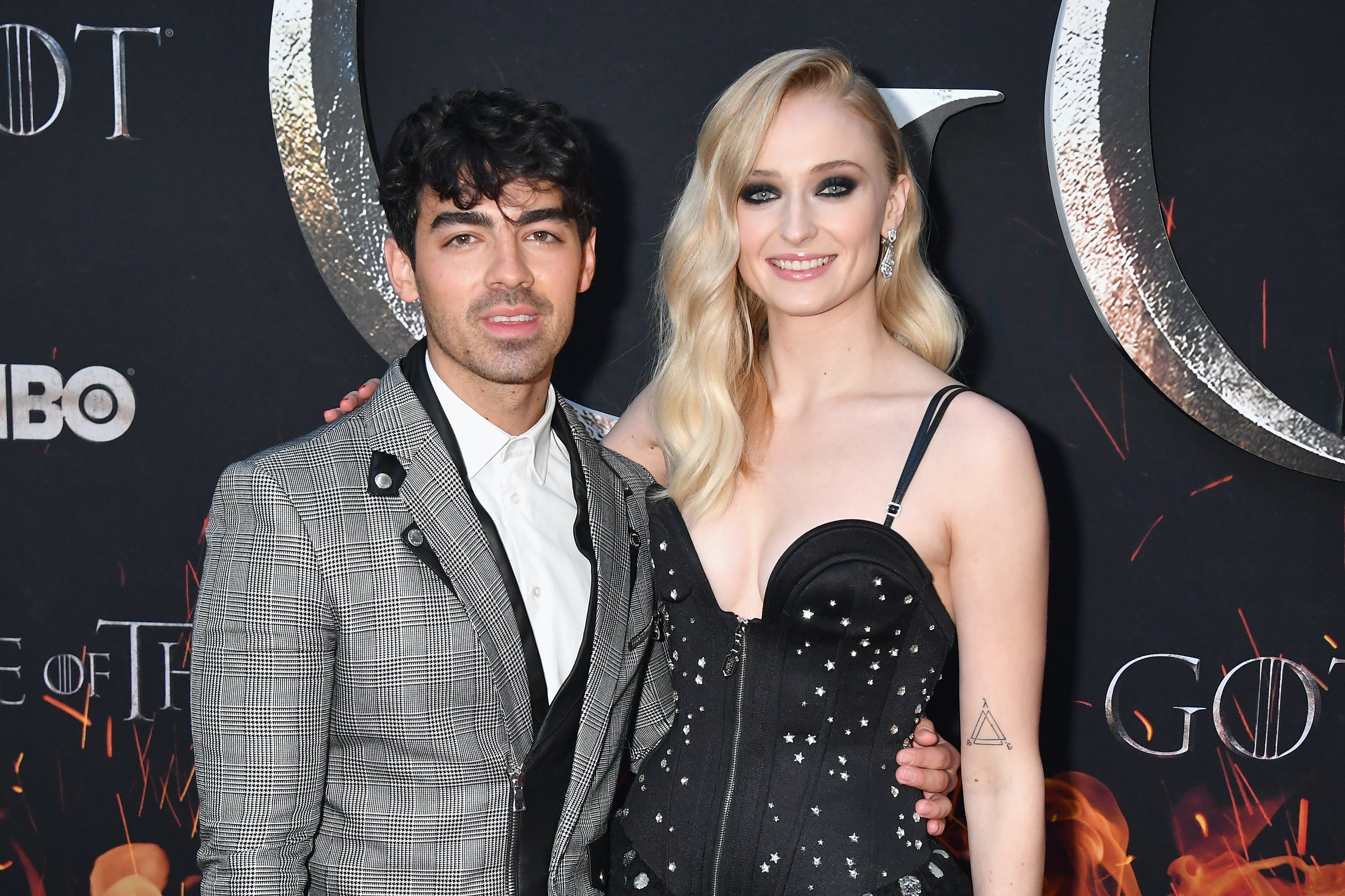 https://www.elitedaily.com/p/a-princess-bride-remake-starring-joe-jonas-sophie-turner-will-reimagine-the-classic-27632949, GO TO SAUBIO DIGITAL FOR MORE ANSWERS AND INFORMATION ON ANY RELATIONSHIP TOPIC