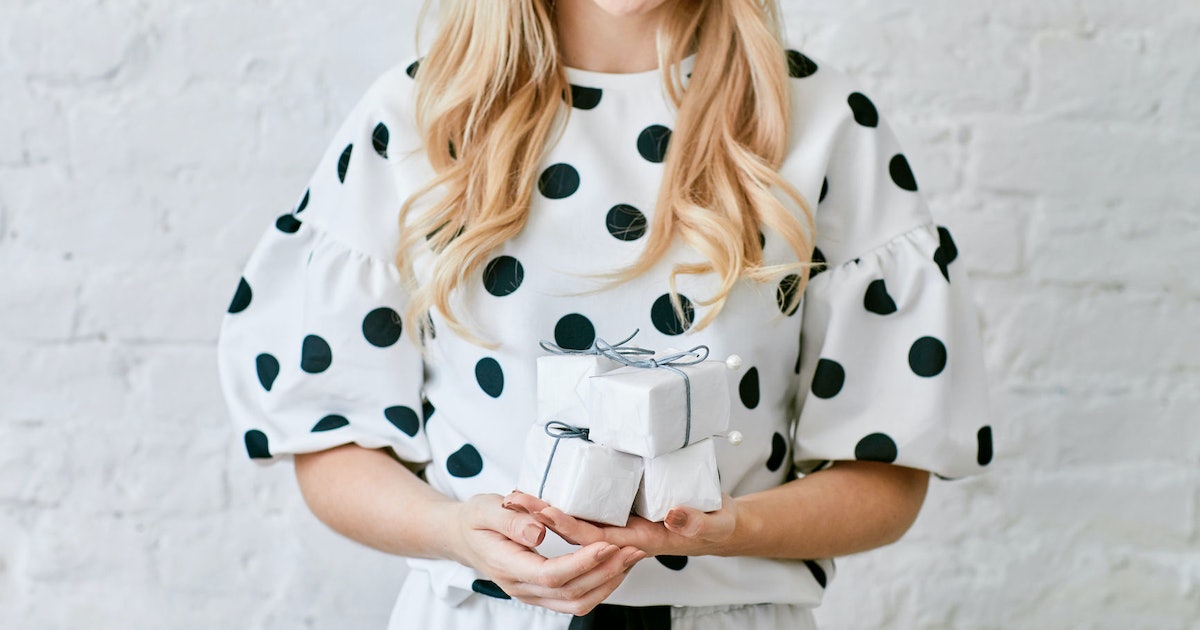 When it comes to gift giving, it truly is the thought that counts. But sometimes when you receive a gift that’s unexpected, confusing, or just plain weird, you might wonder what the thought behind the gift actually was. It’s totally normal to be unsure of what to give someone as a gift, especially someone you’re dating. You want to impress them, make them smile, and make them feel loved, but that doesn’t always turn out to be the case. If you’re in the market for a gift, try to avoid these weird gifts to give your SO.

Getting a weird gift from someone you’re dating is a pretty common experience, and I’ve certainly been there. Once on my birthday, my boyfriend at the time gave me a huge gift bag. Inside were a ton of cat-themed things — books about cats, toys for cats, mugs with cats on them, socks with cats on them… I could continue, but I won’t. We’d been dating for nine months and it seemed like the only thing he knew about my personality was that I had a cat. If you looked at that gift, you might think I had no other defining attributes. Listen — is that the worst gift in the world? No. But it’s a little weird, IMO. I am not alone in getting a strange gift now and then, so read on to hear about a few truly odd gifts real women have received from their SO.

I wasn’t exactly dating the guy anymore, but he was significant. He’d recently moved back to Chicago and I was hurt by how he’d left things between us. And he knew it. One day I came home to a generic brown box from Amazon. Inside were three jars of pickled peppers. I don’t particularly like pickled peppers, had never heard of the brand before, and had no idea why I’d received them–the best I could figure, they were a belated birthday gift from my foodie aunt and uncle. I scrounged around for the receipt, and listed in the comments it said, ‘I was going to send you flowers, but you can’t eat flowers, and these will last longer.’ Turns out the pickles were a Chicago specialty. Fair enough, dude. Fair enough.

Is Creepy The New Cute?

In college, this younger boy who had a crush on me who I made out with once brought me a tiny pumpkin on Halloween as a gift. He had drawn a creepy face on it.

For my birthday one year, the mom of a guy I was dating at the time gifted me a vibrating pillow. It wasn’t marketed as sex toy as far as I know/could tell, it was just a blue, round-shaped fluffy pillow that vibrated. I literally don’t have any helpful context to explain why this was a gift she gave me, but um, it was nice? I appreciated it?

My boyfriend gave me a stuffed llama with the word ‘crouton’ printed on it simply because I think llamas are cute and think Crouton would be a funny name for a dog. It’s the most random thing I own.

I had a pair of Ryan Gosling socks that I couldn’t find, so I put them on my Christmas list. My boyfriend couldn’t find them online, but what he could find was a Ryan Gosling pillow case and t-shirt. I ended up finding the socks, so now I look like I have the creepiest obsession with him!

My ex-boyfriend gave me lingerie for a Valentine’s Day that we were together, and I thought it was the weirdest thing. It made me feel like I had to wear it all the time, which may not have been the case, but he kept asking me why I didn’t wear it more often. It just made me feel super uncomfortable because I see lingerie as something I should get myself and wear when I want to, not when a man tells me to because he bought it for me.

If you receive a gift from a SO that’s just plain weird, take heart. Even if the gift itself isn’t that great, you’ll get a lot of mileage out of telling the story of the gift at dinner parties forever. And that’s a pretty valuable gift, if you ask me.

*Name has been changed. 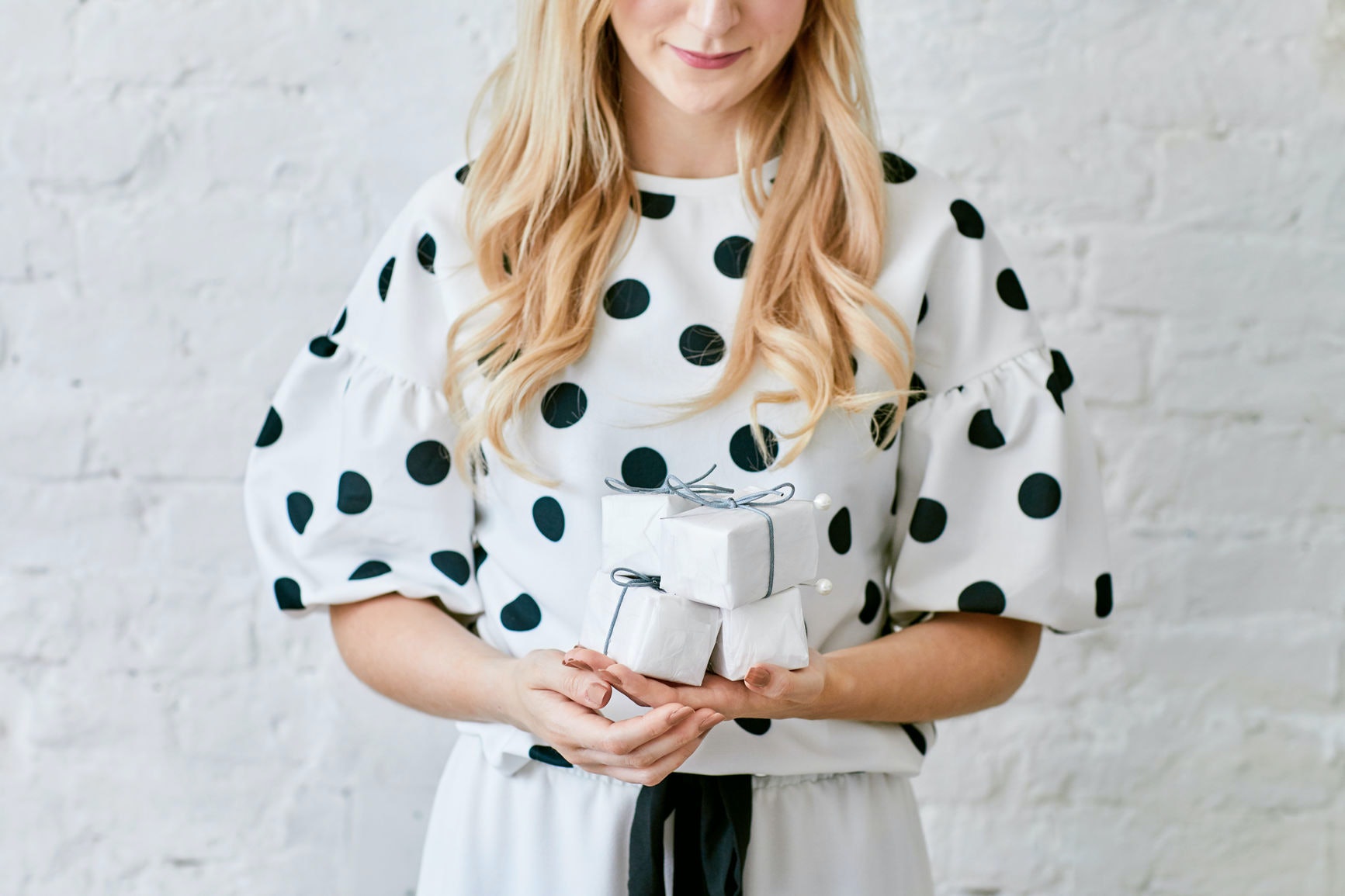 https://www.elitedaily.com/p/7-weird-gifts-to-give-to-your-girlfriend-so-think-twice-before-buying-these-16956775, GO TO SAUBIO DIGITAL FOR MORE ANSWERS AND INFORMATION ON ANY RELATIONSHIP TOPIC

17 thoughts on “7 Weird Gifts To Give To Your Girlfriend, So Think Twice Before Buying These”