I have fond, slightly wet memories of crying in a movie theater over Paper Towns and The Fault In Our Stars, but for the latest screen adaptation of a John Green book, fans only have to turn to their Hulu accounts to watch Looking for Alaska. Green’s 2005 debut novel hits the small screen in a limited series later this year, and before you re-read the book in preparation, catch up on the essential details about Hulu’s Looking for Alaska.

This post contains spoilers for Looking for Alaska. Starring The Society‘s Kristine Froseth in the titular role, Looking for Alaska takes place from the perspective of Miles (Charlie Plummer), a new student at an Alabama boarding school. Historical figures’ final words have inspired him to pursue more in life, so with this in mind, he takes on the nickname Pudge soon after beginning school. He also befriends the whimsical and reflective Alaska, but when she dies in a sudden tragedy, Pudge and his friends are left with more questions than answers.

Fans still have a few months until the eight-episode series launches, but until then, there are a few details worth noting about Looking for Alaska and its differences from the book.

Unlike other streaming series, all eight episodes of Looking for Alaska will debut at once on Friday, Oct. 18. As of Aug. 9, a full trailer has yet to premiere, but the drama’s first teaser briefly introduces Pudge, Alaska, and their friends. In true coming-of-age fashion, the footage also depicts them longing to do more with their lives.

2. The Adaptation Was Originally Going To Be A Film

As devout followers of Green and his successful YouTube channel know, the author sold the movie rights to Looking for Alaska in 2005, but the project never picked up steam. Rumors about a movie finally happening sparked in 2016, but at the time, Green responded, “To my knowledge, Paramount (who own the rights) have no plans to make a film … Paramount refuses to sell them back to me for any price. You’d have to ask them why.”

According to Deadline, several different writers and directors considered working on Looking for Alaska before the idea to adapt it into a series arose. To be fair, TV adaptations can sometimes do a book way more justice than a film can, so Hulu turned out to be just the right fit for Looking for Alaska.

3. It Won’t Explain What Happened To Alaska

In the book, a drunk Alaska drives away from school, determined to carry out an urgent mission. She later crashes her car and dies, but for Hulu’s version, newcomers to the story will be left in the dark about Alaska’s circumstances. “We will never know what happened that night,” series creator Josh Schwartz revealed during the Television Critics Association’s summer press tour. “And if you’ve seen the first episode, that is as much as you will see of the event. And it is a mystery what happened and that is part of what the characters will have to grapple with, and the audience.”

4. Alaska Won’t Be Seen Solely Through The Male Gaze

Sure, the writing may be pretty, but nowadays it is a little hard to ignore the fact that Green’s depiction of Alaska fits the “manic pixie dream girl” trope. The book also captures her entirely through Pudge’s perspective, but Schwartz told Deadline that while the adaptation has remained faithful to the book, they have shifted the narrative’s approach to Alaska. “The book is really about the limited male gaze and we wanted to make sure that Alaska exists in her own right,” Schwartz said. “The audience will have understanding of her character and she won’t exist only as a mystery, hopefully that will go some way to remedy that.”

Froseth also teased how the character is handled, telling Deadline, “We made sure she felt human, a regular teenager, and added in a lot of private moments that help show that.”

Now Looking for Alaska‘s showrunner and executive producer, Josh Schwartz is handling a story precious to those who first read it in their teens. But this isn’t the first time Schwartz has overseen teenage stories. He’s the creator of famed teen drama The O.C. and also co-created Gossip Girl alongside his Looking for Alaska co-developer Stephanie Savage. Just as Green’s first book was a success, Schwartz was the youngest ever series creator after launching The O.C. Both men appear used to working with teenagers and beloved content, so Looking for Alaska is definitely in good hands. 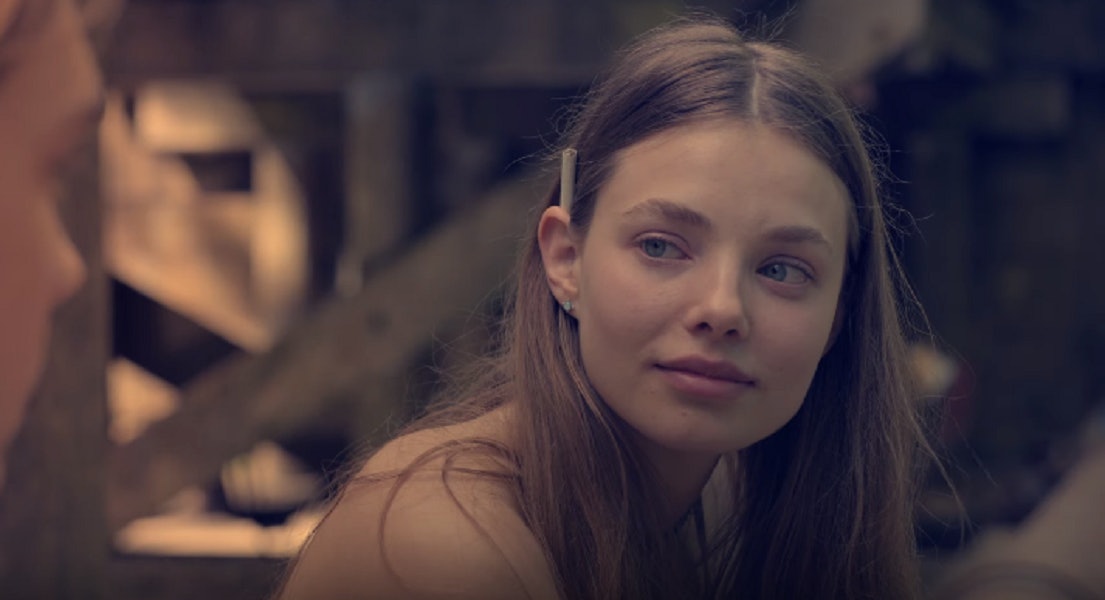 https://www.elitedaily.com/p/5-details-about-hulus-looking-for-alaska-that-fans-should-know-18565146, GO TO SAUBIO DIGITAL FOR MORE ANSWERS AND INFORMATION ON ANY RELATIONSHIP TOPIC

Is Jimmy Garoppolo Single? Here’s The Scoop On The 49ers QB